Missouri is home to 13 riverboat casinos that collectively feature 19,000 slot machines and 500 table games. But Missourians don’t need to venture to a licensed and regulated gambling vessel to test their luck. 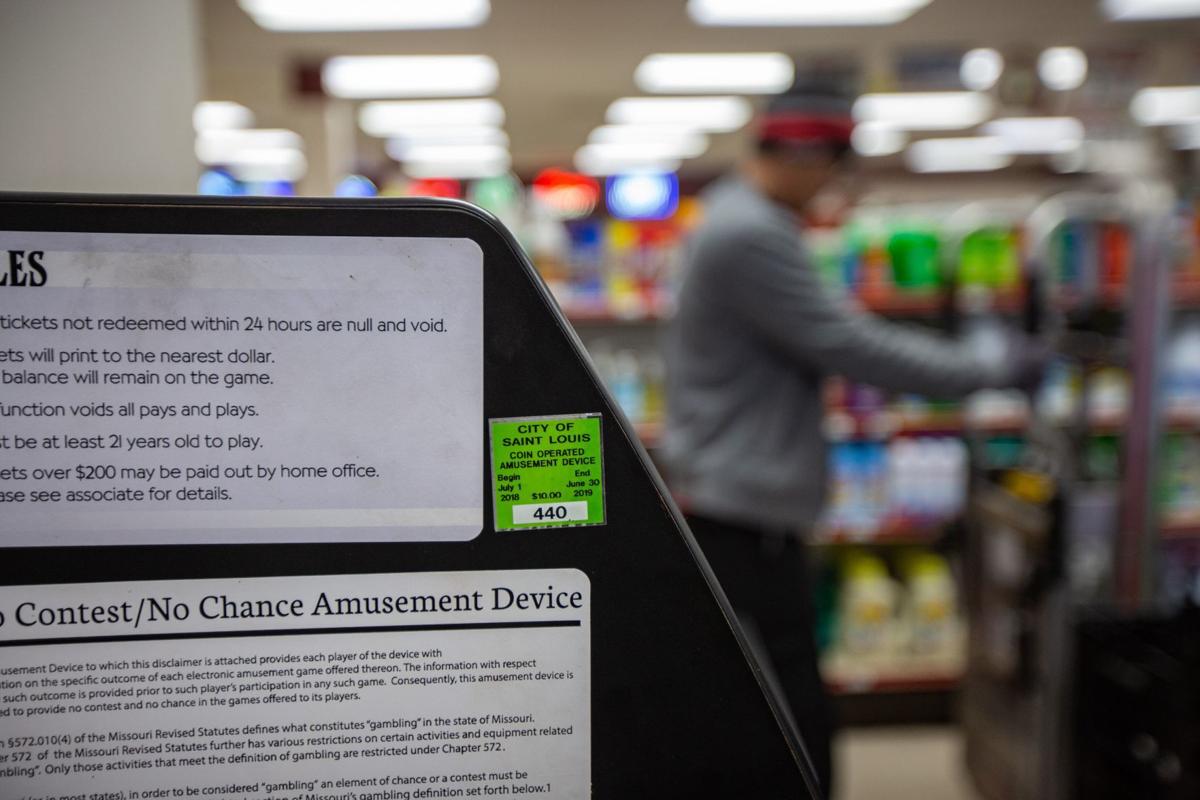 Walk into a convenience store, truck stop, or watering hole and there’s a chance you’ll find what’s dubbed a “no chance” video gaming terminal. The unregulated and untaxed machines have become the subject of nearly 100 complaints filed with the Missouri Gaming Commission, and prosecutors in several counties are challenging their legality.

Governor Mike Parson (R), however, is holding off on taking a side.

We first need to clarify what machines constitute gambling and what machines are video games,” Parson told the St. Louis Post-Dispatch. “The distinction between chance and skill determining the outcome of a game is fundamental to the legal analysis of whether operation of a machine violates state law.”

Parson continued, “Games of chance are subject to gaming laws, and if the people want to change the gaming laws, they have the ability to do so using the legislative process, through a ballot initiative, or constitutional amendment.”

The Missouri Gaming Commission said last year that the types of machines distributed by Missouri-based manufacturer Torch Eectronics are “gambling devices.” Torch rejected that opinion, saying their products “fall outside the definition of a ‘gambling device’ under Missouri law and are entirely legal.”

Torch spokesperson Gregg Keller says the machines have predetermined outcomes, and unlike slot machines, come with no element of chance. A slot machine uses random number generators to produce outcomes.

“We’re confident that as we continue to discuss our no-chance game machines with policy makers, they’ll come to agree with scores of local prosecutors and law enforcement officials that our No-Chance Game Machines do not violate Missouri law,” Keller explained.

The state defines gambling as “a contest of chance.” The machines in question feature labels that tell players, “No contest/no chance amusement device.”

The sticker adds, “This amusement device is designed to offer no contest of chance, as the outcome is known by players before any amusement game is initiated.”

Great Lakes Amusement, a Wisconsin manufacturer of “no chance games,” explains, “Each and every prize to be awarded is predetermined and placed in the list of prizes before the software is loaded into the machine. Since the user may view the entire list of prize outcomes that will occur at their balance, in the order in which they will occur, every outcome which may entitle the user to a prize is entirely predictable by the user.”

Several other country prosecutors are challenging the gaming machines.

Polk County Prosecuting Attorney Ken Ashlock is one, and he says because the terminals aren’t unregulated and therefore not required to pay out at a minimum rate as slots do, “People are just getting cheated on and they don’t know it.”

Parson might be slow to go after the machines because of his relationship with Torch. The company  contributed $20,000 to the governor’s 2020 campaign, and its lobbyist Steve Tilley is a long-time political friend of Parson.