Uri Clinton led MGM Resorts’ lobbying effort in Connecticut and was appointed president and COO of Empire City in Yonkers, New York, a year ago this month. Now, 12 months later, the gaming executive is resigning from the company. 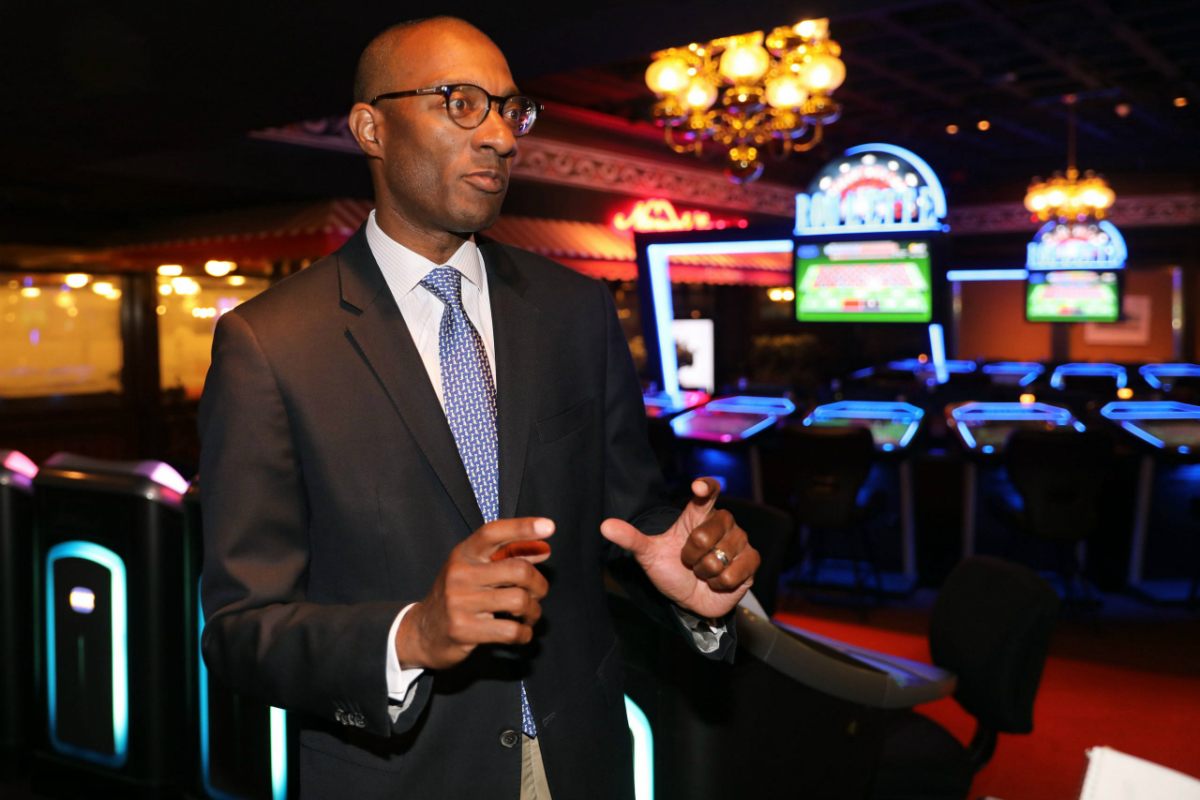 MGM Resorts struck a deal with the Rooney family in May 2018 to acquire the Empire City Casino and race track for $850 million. It quickly appointed Clinton president of the property, who, at the time, was one of the company’s fastest-rising stars and no stranger in northeast state capitals.

Empire City Casino spokesperson Debra DeShong told media outlets this week that Clinton was stepping down. “However, he continues to support our development efforts as a consultant,” she added.

Clinton was the face of MGM in Connecticut, as the casino giant sought to block the state’s two tribes from jointly moving forward with a commercial gaming property in East Windsor. Connecticut lawmakers signed off on the satellite casino in an effort to keep critical gaming money from flowing 13 miles north across the Connecticut-Massachusetts border to MGM’s $960 million integrated resort in Springfield.

Clinton, who holds a bachelor’s degree in political science from UNLV and a juris doctorate from Gonzaga University of Law, argued Connecticut failed to hold a competitive bidding process in its decision to essentially legalize commercial gambling.

MGM sued Connecticut, and is thought to have successfully lobbied the US Interior Department to delay signing off on Connecticut’s amended gaming compacts with the tribes that guaranteed they would continue sharing 25 percent of their slot revenue with the government. The Mashantucket Pequot and Mohegan Indians respectively own and operate Foxwoods and Mohegan Sun.

I’m surprised, caught off guard,” Connecticut Rep. Joe Verrengia (D-West Hartford) told The Day. “He’s been the face of MGM in Connecticut since Day One.”

He added, “There’s plenty of unfinished business to deal with in the upcoming session, and I’m sure MGM will continue to be part of that discussion.”

MGM was joined by Las Vegas Sands and the Genting Group in pushing for full-scale commercial gaming in the New York City metro. The casino giants all sent lobbyists to the state capital to fight their battle.

“I am very skeptical about some casino deal put together by casino operators promising billions of dollars and everybody is happy,” Cuomo said in March. “When we did casinos, we were very careful, because there’s a lot of money floating around and a lot of lobbyists floating around. And we were very careful to go through a process. It was primarily for upstate New York.”