US Horse Racing TV Audience More Than Triples in 2020


US horse racing, after decades of declining public interest, is back in the limelight. According to Reuters, the sport has received a huge boost from being the only game in town, with the TV audience on Fox Sports 1, Fox Sports 2, and NBC Sports Network up 206 percent in 2020 from the same period last year. 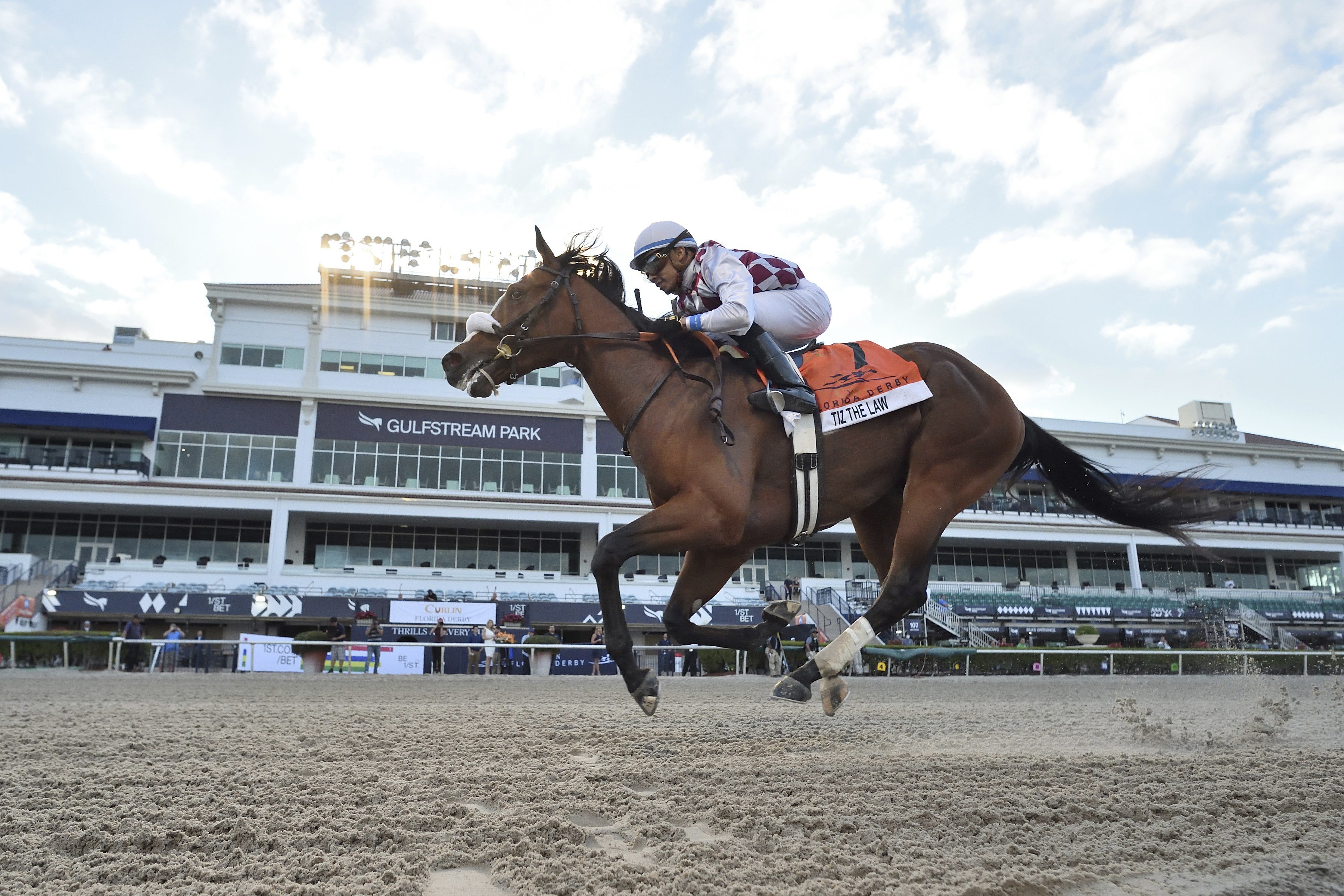 Tiz the Law winning the Florida Derby last month at Gulfstream Park, which is one of the tracks that has remained open through the coronavirus crisis. (Image: Lauren King/Associated Press)

The embattled racing industry will be hoping it can hang on to its new audience when life returns to normal.

Most racetracks across America have closed because of COVID-19. But for others, like Gulfstream Park in Florida, Oaklawn Park in Arkansas, and Remington Park in Oklahoma, it’s business as usual — kind of.

All racing is occurring without live spectators. But that’s no major hardship to the tracks, which generate much of their revenues through betting. Owners get a cut of off-track wagering on races — usually somewhere between 10 and 25 percent, depending on the type of bet.

With little else for Americans to bet on, the minority of tracks still running races are cashing in.

Kip Levin, CEO of the FanDuel Group’s TVG racing network, told Reuters that his team has had to modify its broadcast format to cater for a new type of racing audience.

“Hats off to our production and talent team,” Lip said. “Literally within days, they had shifted from talking to the fan that knew a lot about the sport to talking to and really educating the audience in ways in which we don’t normally do,” Levin said.

Meanwhile, TV broadcasts are operating with skeleton crews. Eric Donovan, director of TV operations at the New York Racing Association, told the news agency that his usual team of 45 to 50 people has been slimmed down to less than ten. Meanwhile, all on-air broadcasters are either spaced apart in a studio or streaming from home.

The tracks themselves also insist they can keep workers safe and healthy.

“We are operating in full compliance with all government and local health orders while ensuring the protection of the essential personnel that care for the nearly 7,500 horses that are stabled at our facilities,” Tiffani Steer, a spokeswoman for the Stronach Group, which owns Gulfstream Park, told The Washington Post last month.

But many track employees who spoke to The Post said it was “virtually impossible” to operate racing without workers coming into contact with one another.

“All you have to do is watch one race. The starter breathes in the jockey’s face and vice versa,” said one. “The people you see on TV are the ones who are the greatest concern.”

The worker spoke on condition of anonymity because of fear of retribution.