US PayDay Loan Mogul and Behind Bust Sports Book MoPlay


Stricken online betting company MoPlay was promised £130 million ($160 million) in financial backing prior to its launch in 2018, but only £60 million ($74 million) of this materialized, leaving the company unable to pay its liabilities. That’s according to an application in the Gibraltar Supreme Court this week for the liquidation of Gibraltar-based Addison Global, which trades as MoPlay. 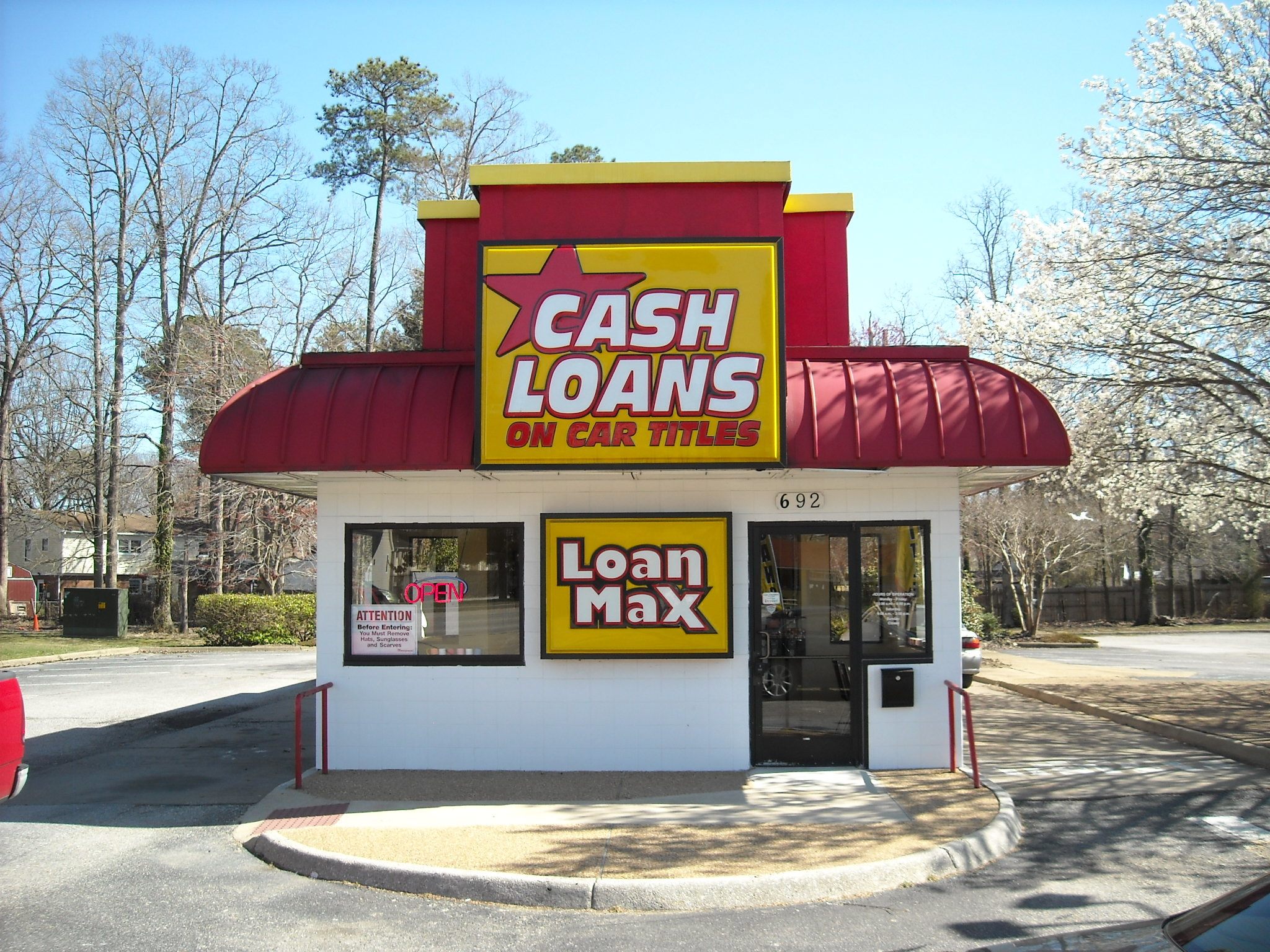 LoanMax is among the brands SMR operates in the US. Detractors say the title loans industry preys on the poorest members of society. (Image: iBegin)

According to court documents the company owes £2.4 million ($3 million) in taxes and social insurance to the government of Gibraltar and £16.9 million ($21 million) to other creditors. It is not clear whether the latter figure includes the money in gamblers’ accounts, which are now unlikely to be returned.

Court documents also revealed the ultimate beneficial owner of Addison Global is Trump donor Roderick Aycox, owner of Atlanta-based Select Management Resources (SMR). Aycox operates a string of payday lenders and title loan companies – where borrowers put the use their cars as collateral for high-interest loans — under various brands across the US, including LoanMax.

Aycox and his wife have spent millions lobbying for legislation that advances the interests of the payday loan industry in the US.

On February 19, Gibraltar’s Gambling Licensing Authority suspended the Addison Global’s operating license because it had become aware of its financial situation. The UK regulator followed suit a day later.

On Feb 22, MoPlay announced it was suspending all withdrawals “due to financial difficulties.”

It referred gamblers to clause 9 of its terms and conditions, which states:

If there was ever a situation where we became insolvent, your funds would not be considered separate to the other company assets and you may not receive all your funds back.”

Regulations in Gibraltar and the UK do not guarantee players will get their money back in the event of insolvency or require operators to keep player deposits in an account legally controlled by an external auditor, although some operators do this.

The regulations merely require an operator to disclose the level of protections it offers its customer in the event of insolvency.

Many of MoPlay’s customers were based in the UK and are angry at the lack of protections afforded by their country’s licensing regulations.

MoPlay became the team’s “official betting partner” in August 2018 and SMR guaranteed the payments. But the payments dried up in early 2019, according to the Manchester United suit.