On Friday, the NFL Players Association (NFLPA) voted to table a vote on a proposed collective bargaining agreement (CBA) with league owners. The proposed labor contract would add an extra regular-season game for each team and expand the playoffs. 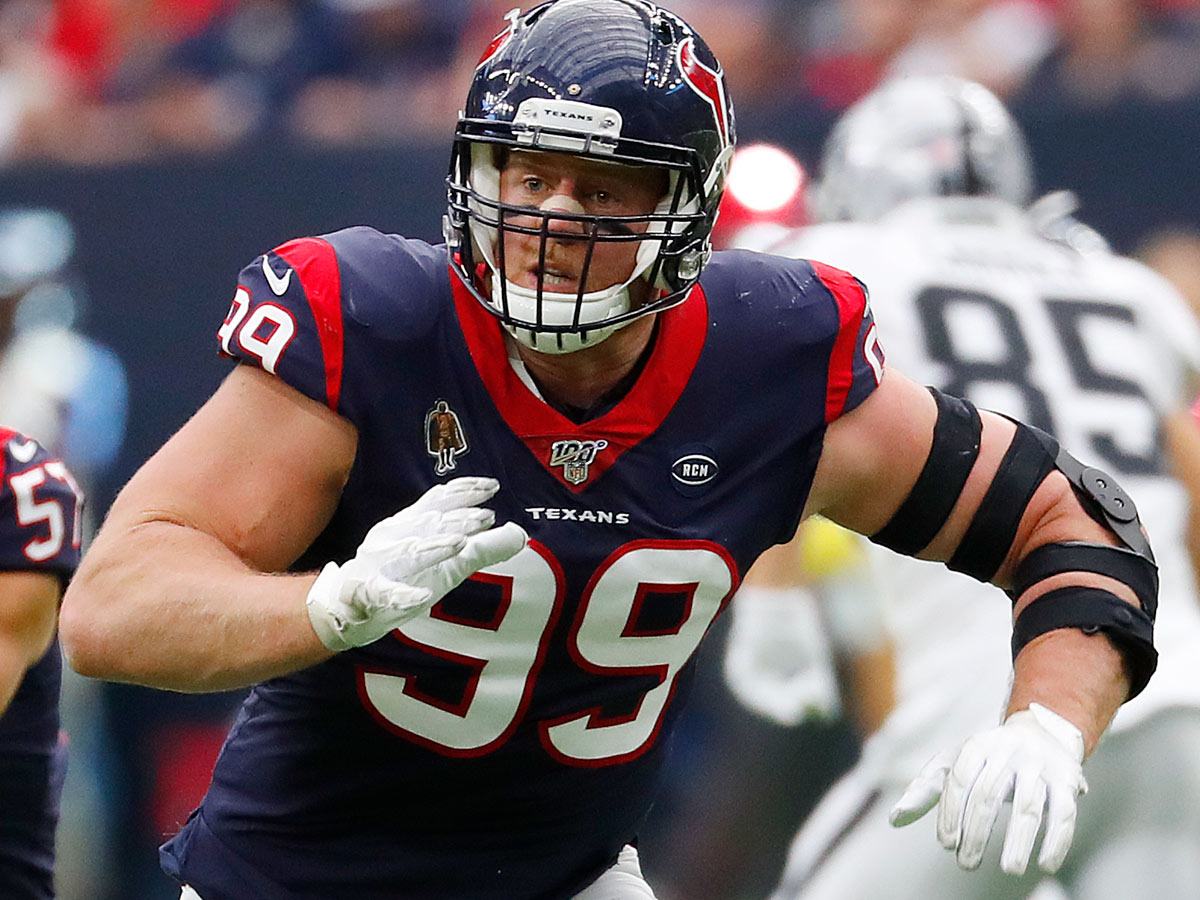 JJ Watt may not like the idea of the NFL adding an extra regular-season game or expanding the playoffs, but sports bettors and sportsbooks will likely jump on the chance to bet on more games.(Image: Kevin Terrell/AP)

The deal also guarantees players a share of gambling revenue. However, the vague wording in the fact sheet does not specify how much would go to the players and what exactly it covers.

After it seemed like the players’ union would take a vote Friday on the proposed deal, the league’s player representatives opted otherwise.

League owners gave their blessing to the 10-year contract proposal on Thursday.

Our player leadership looks forward to meeting with NFL management again next week before the Board takes a vote shortly after,” the NFLPA said in a statement.

Some players, though, are already making their feelings known on social media.

A Boon for Bettors?

From the standpoint of sports bettors and sportsbooks, there’s a lot to like.

For starters, the agreement trades a week of preseason NFL action and adds an additional week to the season. That’s 16 more games available for betting purposes.

The NFL is the leading sports betting market for US sportsbooks and offering another week will only add millions in handle each season.

Another proposed change is the addition of a seventh playoff team in each conference. As a result, now only the team with the best record in each conference will get to rest up during the NFL’s Wild Card Weekend.

The additional playoff team now will likely add more competitive games, from a betting perspective, for the final weekend of the regular season. So, a team that was once guaranteed a bye with the second seed in hand could have used that opportunity to rest starters. Now, if the second seed has a shot at being the top seed, a coach will likely commit to playing his first-string unit the entire game.

Players have long balked at adding an extra game to the regular season, citing an increased risk of injury in a sport that exacts a high toll on players’ bodies. They also may object to players under current contracts not seeing their contracts grow proportionally with the extra game added to their workload.

The current CBA does not expire until after next season concludes. So, why then is the NFL hoping to strike a deal so soon?

Geoff Schwartz, a former NFL lineman who now writes for SBNation.com, noted in a column that the league’s television contracts will expire in the near future. A new collective bargaining agreement with an extra week of regular-season games plus two additional playoff games would certainly drive up the price the league can command from the networks.

“On top of that, if an agreement can’t be reached, it could lead to a lockout next offseason,” he added. “That would leave a bad taste in the mouth of consumers, who have driven NFL ratings and profits up over the last two years of the current CBA deal.”

Schwartz hopes the NFLPA will look to make a counteroffer instead of just taking the deal. He noted that the increase in the players’ share of the revenue from 47 percent for a 16-game schedule to 48.5 percent for a 17-game schedule is not enough new revenue to risk physical injury.

He also noted the “vague” mention of sports betting revenue in the NFL agreement needs more specifics around it.

“That will explode the revenue of the league,” Schwartz added. “This needs to be more defined, but it adds to the reason the NFL wants this done now.”