Utah legislators overwhelmingly passed a bill designed to get rid of “fringe gambling,” a term used to describe machines that attempt to skirt laws against games of chance in the state. 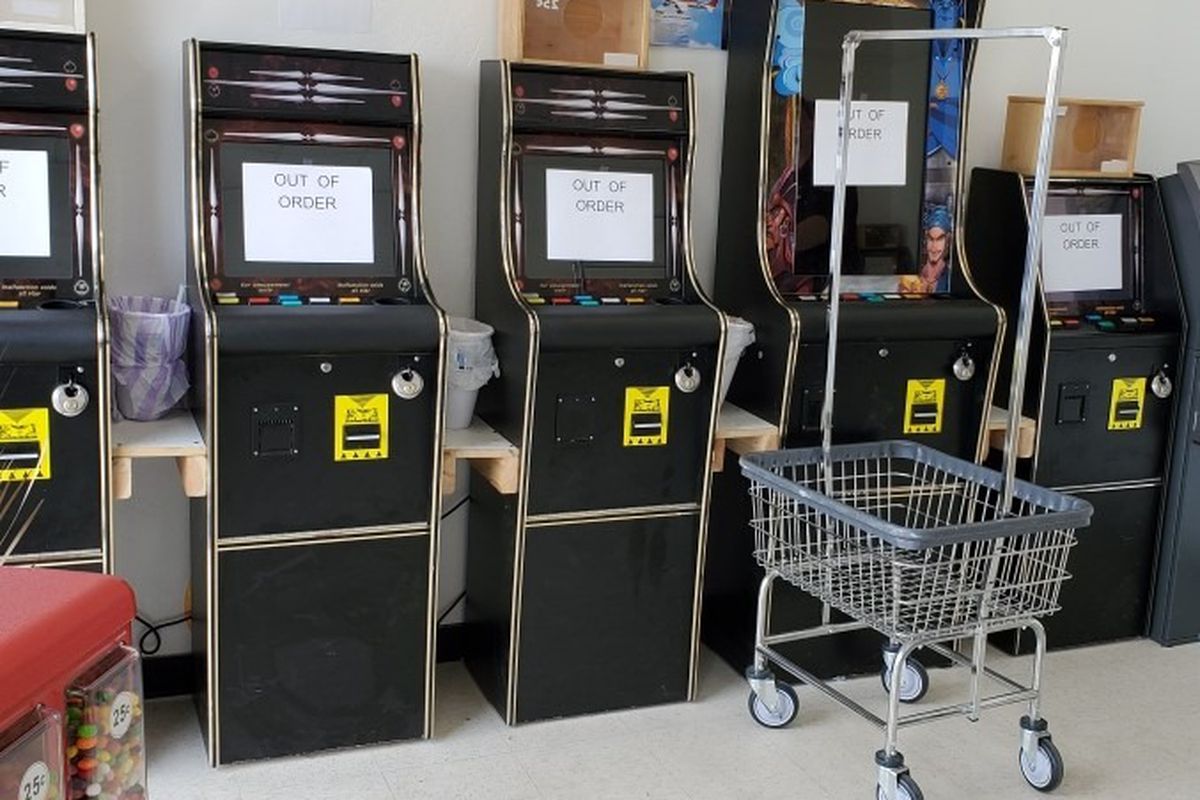 Utah lawmakers passed a bill to combat fringe gambling machines, which law enforcement officials and legislators in the state have been battling for years. (Image: Price City Police Department)

The Utah House passed the bill on Wednesday, while the state Senate pushed it through a final procedural vote early in the morning on Thursday, the final day of the state’s legislative session.

Sen. Karen Mayne (D-West Valley City) drafted the bill last month. While it targeted any sort of gambling offered by a business in Utah, it was designed with slot-machine like games that have proliferated in convenience stores and other locations in mind.

“It’s a cancer that needs to be out of the state of Utah,” Mayne said at a news conference in late February. “These are slot machines that are in mini-marts, laundromats, beauty salons, and they’re more aggressive every single day.”

In the House debate over the bill, many legislators spoke of a scourge that needed to be extinguished from the state, one that was difficult to eliminate entirely because operators continued to try to find loopholes in the laws already on the books in order to stay in business.

“It’s a little like a game of whack-a-mole,” House sponsor Rep. Timothy Hawkes (R-Centerville) told reporters after the House passed the bill in a 63-8 vote.

Others told horror stories about the dangers of these fringe gambling machines. Lawmakers claimed that the same locations that have the faux slots often become centers for drug dealing, prostitution, and other forms of illegal activity. Some also aruged that the machines disproportionally impact the poor.

“There really is nothing legitimate about these businesses,” Layton City Attorney Gary Crane said last month. “They’re there for one purpose and that is to take money from those individuals who can least afford it.”

The bill attempts to deal with fringe gambling in a few ways. First, it better differentiates between legal and illegal machines, and specifically defines what a fringe gambling machine is. The bill increases criminal penalties for the owners and operators of these machines, and individuals can request double damages against the owners for any money lost.

The legislation, known as SB214, now goes to the desk of Gov. Gary Herbert for either his signature or veto.

Utah has some of the strictest gaming laws in the United States. The constitution of the conservative, heavily Mormon state does not authorize any games of chance whatsoever. That makes it one of just five states in the USA that do not offer at least a state lottery, and Hawaii is the only other state to have absolutely no forms of legal wagering.

If the battle against questionably illegal machines sounds familiar, that’s because many states have dealt with so-called “sweepstakes” games. These machines typically offer gameplay similar to slot machines, but with mechanics that attempt to make them work around gaming laws. Businesses operating these machines have engaged in lengthy legal battles in several states, including Hawaii and North Carolina.