A successful player in Nevada’s legal marijuana market, who was once a Tropicana executive, alleges he has been slandered by a competitor in a lawsuit recently filed in the Clark County District Court. 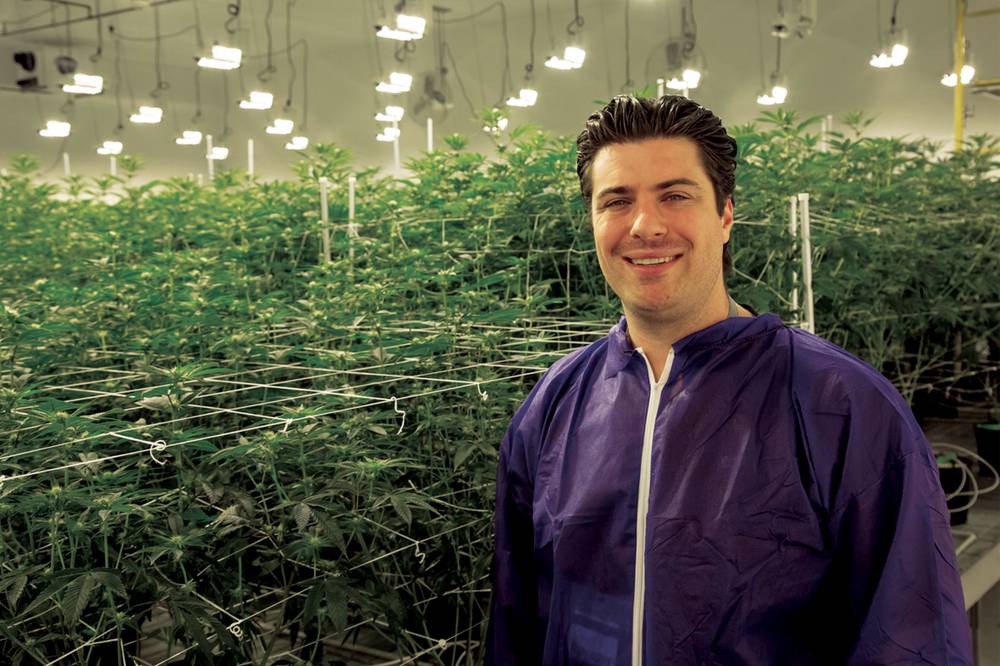 Armen Yemenidjian claims he has been slandered by a competitor who accused him of corruption and criminality. (Image: Las Vegas Weekly)

Armen Yemenidjian, formerly VP of casino marketing & operations at the Tropicana Las Vegas, had to relinquish his gaming license, along with his career in the casino sector, when he opted to embrace the legal marijuana business in Nevada. The two career paths are mutually exclusive by law.

But The Nevada Independent reports that Yemenidjian — the proprietor of Essence, which has three outlets in Las Vegas — is suing Dr. Nick Spirtos, the former proprietor of rival The Apothecary Shoppe, for allegedly engaging in a campaign to blacken his name.

Last year, Yemenidjian won licensing for another eight dispensaries, while the Apothecary Shoppe was unsuccessful in its bid to gain licenses for three additional outlets. According to the complaint, this led to Spirtos accusing his rival of criminal behavior in an effort to discredit the licensing process.

“Spirtos, in concert with others, undertook a scheme to slander Mr. Yemenidjian, because he has proven to be one of the most successful businessmen in the legal cannabis business,” the complaint claims.

“Spirtos also hoped and planned that his slander would interfere with the State of Nevada’s licensing process for recreational marijuana, since he did not obtain a license,” it alleges.

“Spirtos and those acting in concert with him have simply decided that maintaining their own market share and delaying competition in the marketplace is preferable,” the lawsuit continues.

The complaint alleges Spirtos made private phone calls to his close friend, George Kelesis of the Nevada Tax Commission, who criticized the licensing process without disclosing his relationship to Spirtos.

Spirtos is also accused of complaining about the process to lobbyist and former Assembly Speaker John Oceguera at Gov. Steve Sisolak’s inaugural ball. According to the lawsuit, Spirtos accused Yemenidjian of “outright corruption” and criminality during this encounter.

Spirtos has himself filed a lawsuit against the state, accusing the licensing process of being corrupt, as have other rejected companies.

But Yemenidjian’s lawyer said his client “had to fight back” against the personal attack on his reputation.

“He can’t allow that kind of stuff to stand. It will then be weaponized … against him in the future,” Bice told The Nevada Independent.

Yemenidjian’s father is Alex Yemenidjian, a former CEO of Metro-Goldwyn-Mayer, who later became a director and president of MGM Resorts International under Kirk Kerkorian, before becoming CEO and part owner of the Tropicana.

In a sense, Yemenidjian Sr has followed his son into the marijuana business. Both sit on the board of Green Thumb Industries, which acquired Integral Associates, parent of Essence, earlier this year for $290 million.