Vegas Visitation Inches to Within 1% of Pre-Pandemic Level

Las Vegas is feeling a lot more like its pre-pandemic self. Just over 3.6 million tourists visited last month, according to the Las Vegas Convention and Visitors Authority (LVCVA). That’s 7 percent more than the numbers for last October, and only 1 percent off the figures from pre-pandemic October 2019 – or a mere 29,000 visitors. 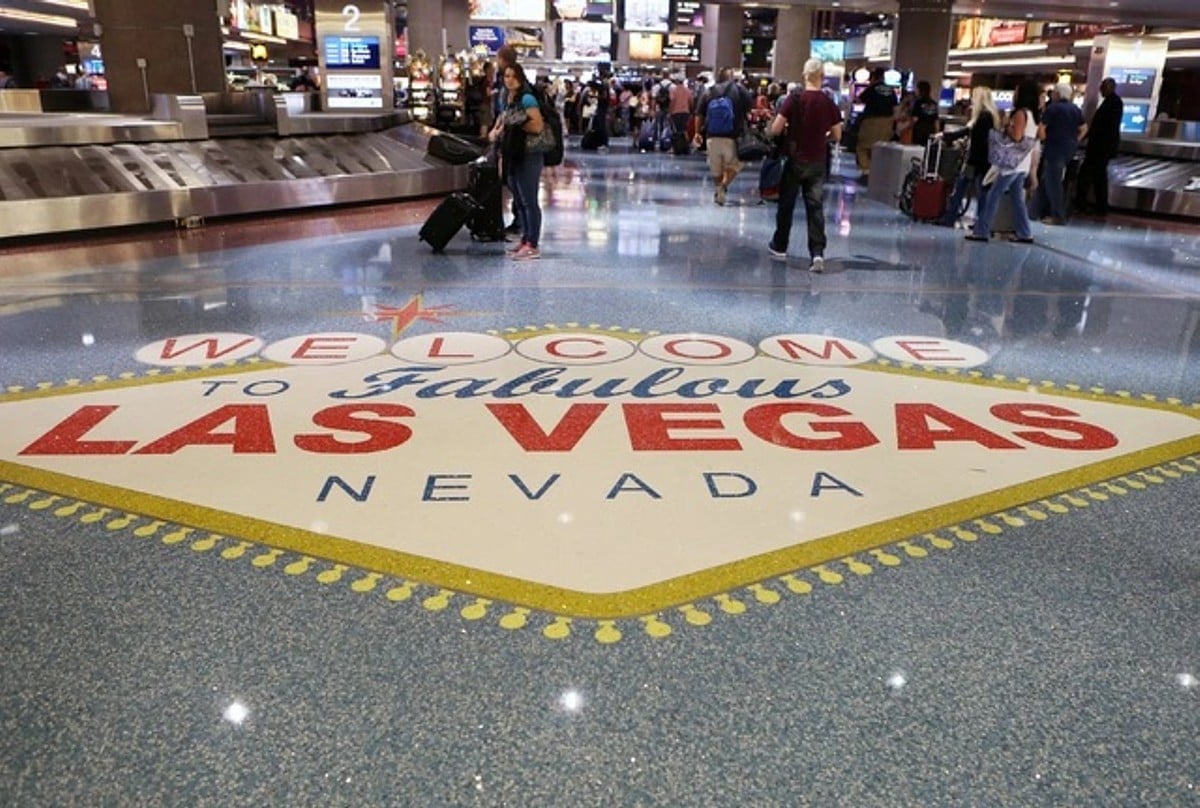 Driving the increase, according to the LVCVA report, was an “improving conventions segment, combined with several events, including the dual-weekend When We Were Young music festival, two Raiders home games, and the NASCAR South Point 400 race.” More than 628,000 people visited Las Vegas for a convention last month, according to the report. That’s up 32% from 2021 and up 20% from 2019.

In addition, weekend occupancy reached 94%, a level not seen since the 94.8% figure of February 2020, the month immediately preceding the COVID shutdown, while midweek occupancy reached 85.1%, the highest figure since October 2019’s 87.1% figure.

In 2021, Las Vegas counted 26 million visitors through October and finished the year with about 32 million.

We’re Not Out of the Woods Yet – Report

According to a group of UNLV economic researchers, Las Vegas is not out of the pandemic woods yet. In fact, they said, visitation is likely to dip in 2023 and 2024, in accordance with an expected softening in the U.S. economy. The group – which first announced its findings in April and reiterated them at a UNLV forum two weeks ago – predicts that visitation is likely to drop about a million next year, to between 37 and 38 million.

“The slight dimming that we see in the model is more because of what the model expects to happen on the national side,” Andrew Woods, director of UNLV’s Center for Business and Economic Research and leader of the group making the prediction, told Vegas Inc. “We see a softening in the economy and slower growth next year, especially during the first nine months of 2023.”