Vici Properties (NYSE:VICI) was the most active gaming real estate investment trust (REIT) in terms of making deals last year and the company is likely to again be active on the acquisition front in 2020. 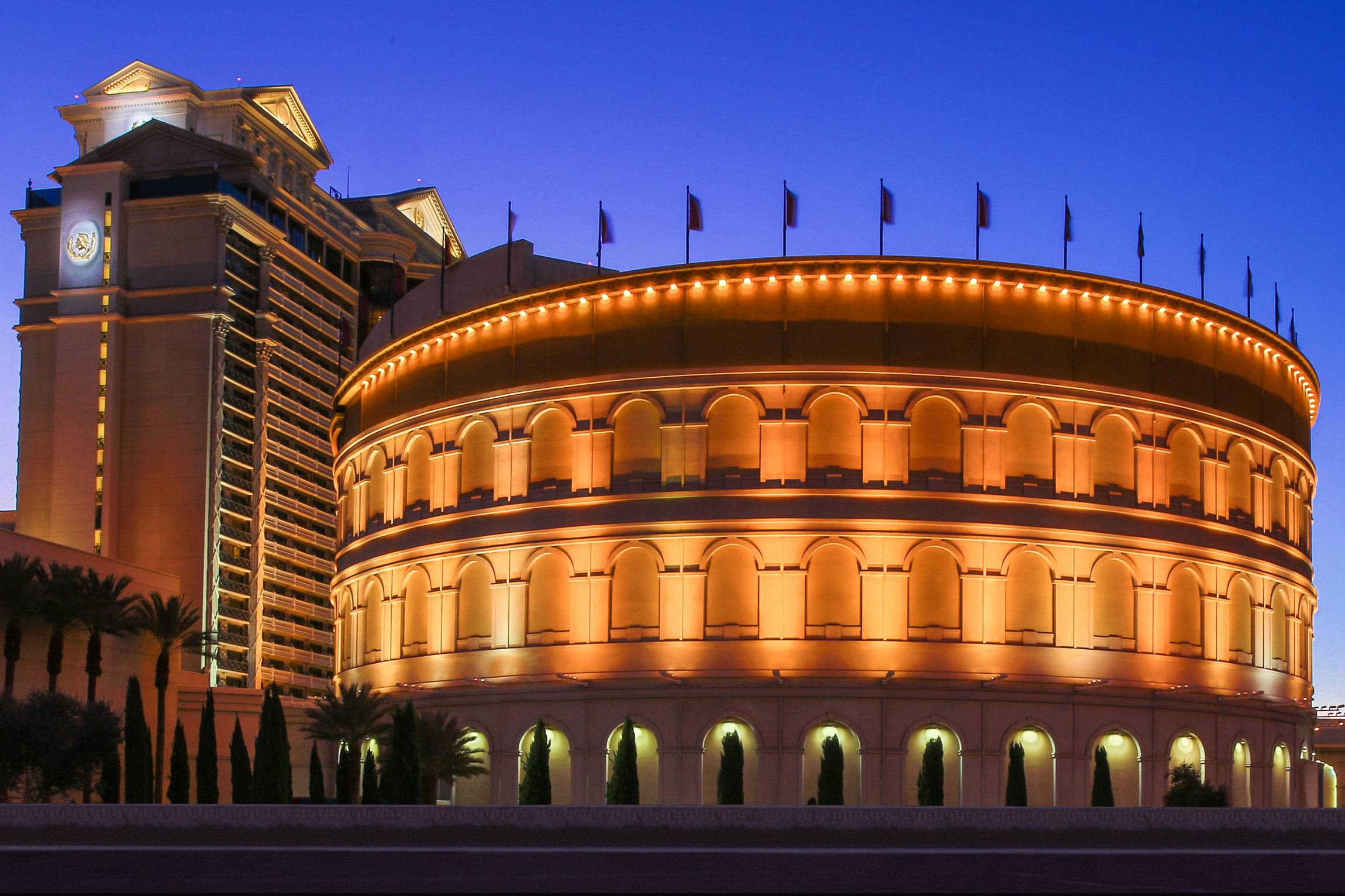 Caesars Palace owner Vici Property is likely to be on the acquisition hunt again this year. (Image: Las Vegas Weekly)

In 2019, the real estate firm announced $4.9 billion worth of transactions for Las Vegas and regional gaming properties, bolstering its tenant roster while increasing annualized rent by 45 percent.

As we head further into 2020, the transaction environment remains active, and we see plenty of opportunity, both within and outside the gaming industry,” said Vici President and COO John Payne on a conference call with analysts and investors. “We also remind you that we have worked diligently to secure an embedded growth pipeline that ensures the company maintains visible, long term growth.”

Vici was spun off from Caesars Entertainment (NASDAQ:CZR) and although the real estate company counts the Caesars Palace operator as one of its marquee clients, Vici’s tenant roster is diverse relative to rivals Gaming and Leisure Properties (NASDAQ:GLPI) and MGM Growth Properties LLC (NYSE:MGP).

Waiting on a Deal to be Sealed

Once Eldorado wraps up its $17.3 billion takeover of Caesars, which is expected to happen in the first quarter of this year, the pace of deal-making could pick up for Vici.

The gaming landlord has recently been selling debt to fund previously announced purchases of Harrah’s New Orleans, Harrah’s Laughlin, and Harrah’s Atlantic City from Reno-based Eldorado. From there, the pipeline could be active.

“Upon the closing of the Eldorado transaction, this embedded pipeline includes, two row four opportunities on the Las Vegas strip assets, a put-call option on two high quality assets in the growing Indianapolis gaming market, a ROFR on the world class Caesars Forum Convention Center in Las Vegas, and an additional ROFR on an urban core casino in Baltimore,” said Payne.

Eliminating the jargon, Vici has rights of first refusal (ROFR) to buy the Flamingo Las Vegas, Bally’s Las Vegas, Paris Las Vegas, or Planet Hollywood Resort & Casino on the Strip. If it does acquire one of those properties, it would retain ROFR for one of the remainders of that group or the LINQ.

The put-call option refers to an agreement between ERI and Vici whereby the former can require or the latter can opt to buy the Harrah’s Hoosier Park and Indiana Grand between Jan. 1, 2022 and Dec. 31, 2024.

A Maryland deal would likely be a sale-leaseback transaction on the Horseshoe Casino Baltimore.

For 2020, Vici forecast adjusted funds from operations (AFFO) of $1.50 to $1.54 a share, guidance which does not reflect additions to the company’s bottom line via ERI deals.

Vici said it’s committed to getting long-term leverage to 5x to 5.5x earnings before, interest, taxes, depreciation and amortization (EBITDA), which would be below the industry average of 6x.

At the end of 2019, the company had $4.8 billion in liabilities and $1.1 billion in cash and cash equivalents.