As many as five Virginia casinos would be one major step closer to realization should Gov. Ralph Northam (D) sign legislation approved by the General Assembly that earmarks a land-based gaming venue for Bristol, Danville, Portsmouth, Richmond, and Norfolk. 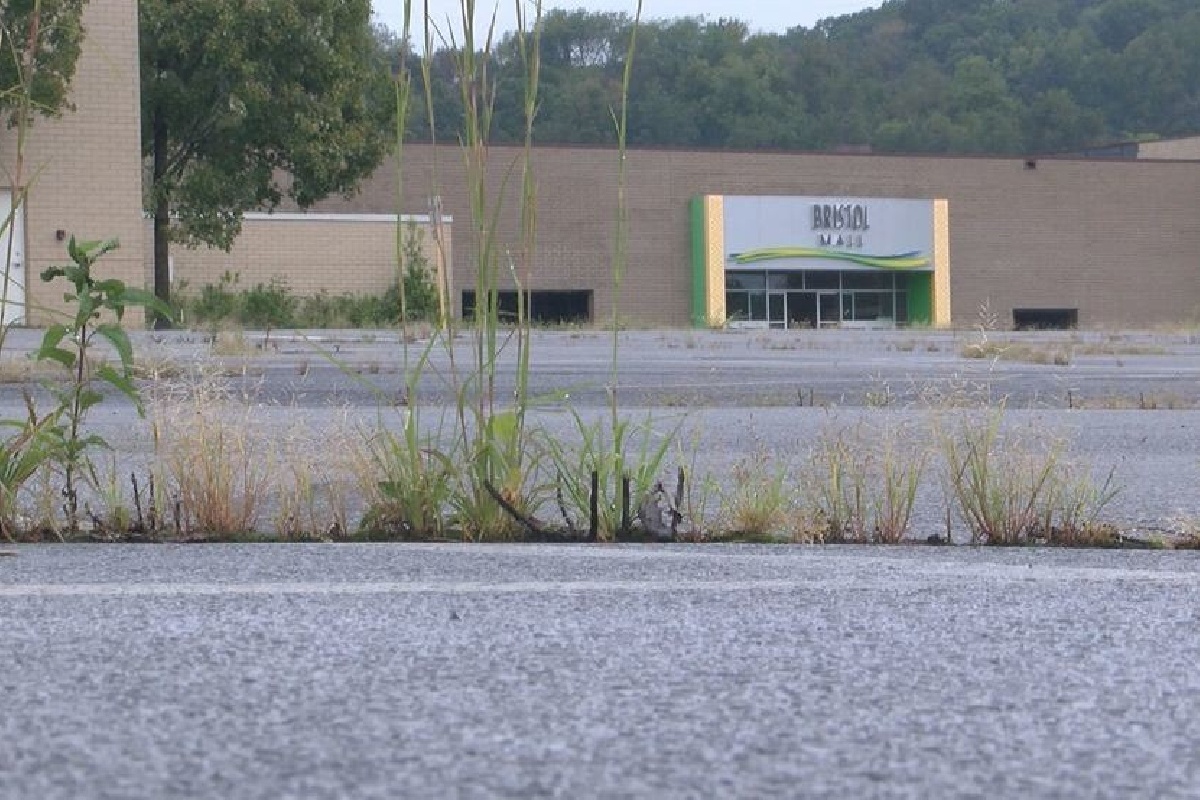 Coronavirus or not, the Virginia casino planned for the closed Bristol Mall is still moving forward. (Image: Caleb Perhne/WCYB)

Virginia has attracted much attention from major domestic casino operators, including Hard Rock and Caesars Entertainment. Several tribes are also hoping to win one of the five gaming permits.

The attractive market could be hampered by the ongoing COVID-19 pandemic, which has devastated the economy, and even more so the gaming industry. But for now, a leading Virginia Democrat said there’s no reason to panic.

We have time on our side,” state Sen. Louise Lucas (D-Portsmouth) told the Associated Press. “I’m the eternal optimist.”

Lucas is the primary sponsor of SB1126, the casino bill that’s sitting on Northam’s desk.

The original version of SB1126 was signed into law by Northam in March of 2019. That version, however, first required a comprehensive study regarding the economic benefits of casino gambling be conducted by the Joint Legislative Audit and Review Commission.

The review found that the five casinos would have “a positive, but modest, economic impact on local economies.” The casinos are projected to win around $970 million in annual gross gaming revenue, resulting in a $260 million yearly tax benefit to the state.

That was enough for the General Assembly to repass a 2020 version of SB1126. If Northam signs the bill, the five cities would include a local referendum during the November 3 election asking voters if they support allowing a casino to be built in their communities.

Bristol: Virginia businessmen Jim McGlothlin and Clyde Stacy led the campaign to bring commercial gambling to the state, and have partnered with Hard Rock for a $400 million project at the vacant Bristol Mall. North Carolina’s Eastern Band of Cherokee Indians has partnered with real estate developer Steve Johnson for a casino at The Pinnacle shopping complex on the Tennessee-Virginia border.

Portsmouth: The town has partnered with Rush Street Gaming.

Richmond: The Pamunkey Indian Tribe and owners of Colonial Downs Racetrack are both bidding for licensure.

Norfolk: The Pamunkeys are favored to build a casino near Harbor Park.

Luck of the Draw

The pandemic has caused the Dow Jones Industrial Average to fall more than 31 percent over the last month. Casino stocks have been especially hit hard, as states across the country have ordered gaming venues to temporarily shutter.

Caesars, for instance, has gone from $14.02 a share on February 24 to $5.45. The Las Vegas casino company, which is in the process of being acquired by Eldorado Resorts for $17.3 billion, says it isn’t foregoing its wishes to invest in Danville.

“Caesars will continue to pursue a gaming license in Virginia and hopes to build and operate a casino in Danville,” said Caesars spokesman Richard Broome.