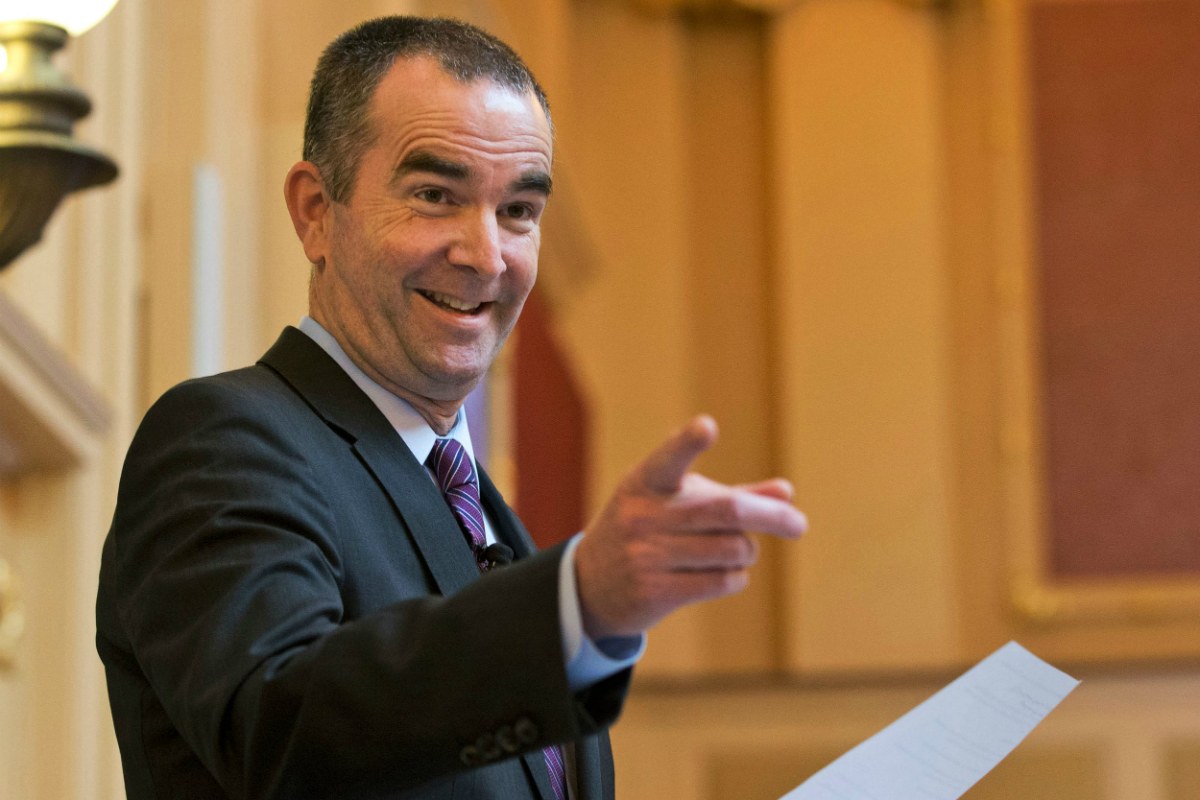 Northam had until the end of Saturday to act on the gaming expansion package Senate Bill 36/House Bill 4. On Friday, he told reporters, “I haven’t signed anything yet. You’ll know tomorrow at midnight.”

The governor has lent his support to legalizing commercial gambling in an effort to help generate new revenues and business for the fiscally troubled towns. But he took issue with where the state’s share of associated tax money from gaming would be allocated.

In returning the bills to the General Assembly, Northam amended the legislation to direct two-thirds of the state’s casino taxes to education construction projects. The law currently would send such revenue to the Virginia General Fund.

Carter Hutchinson, deputy policy director to the governor’s administration, said Northam wants the casino tax “language to designate the funding go to school construction, renovation, and repairs. The language is going to be relatively broad, given the revenue from the casinos won’t start coming in for at least a couple years, probably more.”

The casino bills – which would additionally set the groundwork for sports betting, returns to the General Assembly. Lawmakers in both chambers approved the gaming expansion measures in early March just before the end of their 60-day session.

The Virginia Senate and House of Delegates are set to reconvene April 22 to review the governor’s recommendations and vetoed legislation. Barring delays from the ongoing coronavirus pandemic, the lawmakers will consider approving Northam’s amendment. If they do, the casino bill becomes law. If they don’t, it returns to the governor’s desk, where he will either veto or sign.

Sports betting licenses would cost $250,000 for a three-year permit, with renewals at $200,000. Sportsbooks would share 15 percent of their net win with the state.

If Northam’s amendment is approved and the casino bill becomes law, local referendums would be held this November, a simple majority support needed to allow the casino projects to proceed.

Northam’s tax change wouldn’t alter how the casinos might benefit the five towns, as the amendment only deals with the state’s share. Hard Rock International, which has partnered with Bristol leaders for a $400 million potential development, isn’t fazed by Northam’s actions.

“We will continue our efforts to get this historic legislation passed to bring relief to Bristol, our region, and the four other cities named in the legislation,” the casino operator said in a statement. “The governor’s actions today do not impact our ongoing planning for the Hard Rock Casino Bristol as a world-class destination resort that will bring thousands of new jobs and millions of dollars in additional local tax revenue.”