Virginia lawmakers are preparing to make their cases as to whether 2020 is finally the year the state issues permits for commercial casinos. 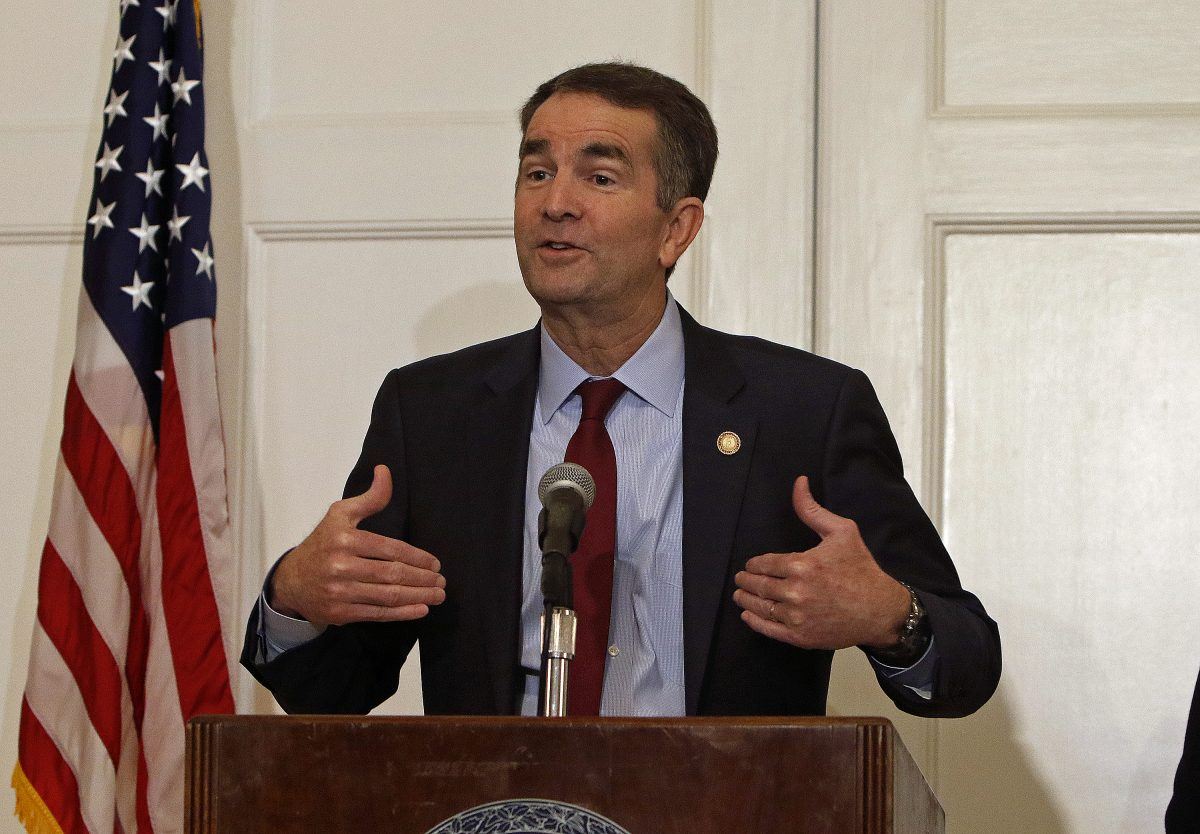 Virginia Gov. Ralph Northam is ready for his state to reap the benefits of commercial gambling. (Image: Julia Rendleman/Getty)

Gambling remains a highly divisive topic in the commonwealth. Virginia is one of just nine states that still doesn’t have operational commercial or tribal casinos. Some state politicians say it’s time to end gaming prohibition and finally seize the advantages of casino resorts – mainly new tax revenues and thousands of jobs.

It’s a no-brainer,” Sen. Louise Lucas (D-Portsmouth) told the AP. Lucas has been an outspoken proponent of legalizing gambling.

The 2020 Virginia General Assembly session comes with the best odds in decades of casino licenses being issued, and potentially the legalization of sports betting and online gambling. Democrats, who have more supported casinos than their conservative colleagues, hold a majority in both the Senate and House of Delegates for the first time in more than 20 years.

The General Assembly will begin its 60-day session on Wednesday, January 8.

In March of 2019, Gov. Ralph Northam (D) signed legislation that allows casinos to be built in the cities of Bristol, Danville, Portsmouth, Richmond, and Norfolk. However, there’s been much discussion in the Richmond capital as to whether those five locations provide the best bang for the state’s buck in authorizing commercial gambling and assuming the preconceived associated societal risks.

The state’s Joint Legislative Audit and Review Commission (JLARC) found in its analysis that allowing five casinos in those earmarked cities would generate roughly $260 million in annual taxes for the state, and put 5,000 people to work.

However, if the state were to permit a casino resort in Northern Virginia – the most densely populated region of the commonwealth and also the wealthiest – the state would reap $155 million annually from that property alone. The resort would also be expected to employ 3,200 people.

A Northern Virginia casino would directly compete with MGM National Harbor, the $1.4 billion gaming complex just across the Potomac River from the nation’s capital in Maryland.

Virginia took its first major step in removing its anti-gambling barrier in 2018 when Northam signed a bill to allow historical horse racing (HHR) machines to come to the state.

The controversial gaming terminals were the result of Chicago-based Revolutionary Racing agreeing to purchase and reopen the shuttered Colonial Downs racetrack, but only if the slot-like devices were authorized. Along with housing 600 HHR terminals at Colonial Downs, the state allowed Revolutionary Racing to build four off-track parimutuel parlors in New Kent, Vinton, Richmond, and Hampton.

Colonial Downs is between Williamsburg and Richmond along I-64. Permitting a casino to be built in the state’s capital, Colonial COO Aaron Gomes says, would be devastating to its business.

Gomes explains that Revolutionary Racing isn’t against casinos in Virginia, but would oppose allowing new venues to encroach on its venues.

“Our philosophy is live and let live,” Gomes explained. “We don’t live at a 45 percent decline in revenue.”