A Tacoma, Wash., area church announced Saturday it canceled a planned “drive-in” Easter Sunday service at a nearby casino due, at least in part, to a COVID-19 order issued by Washington Gov. Jay Inslee. 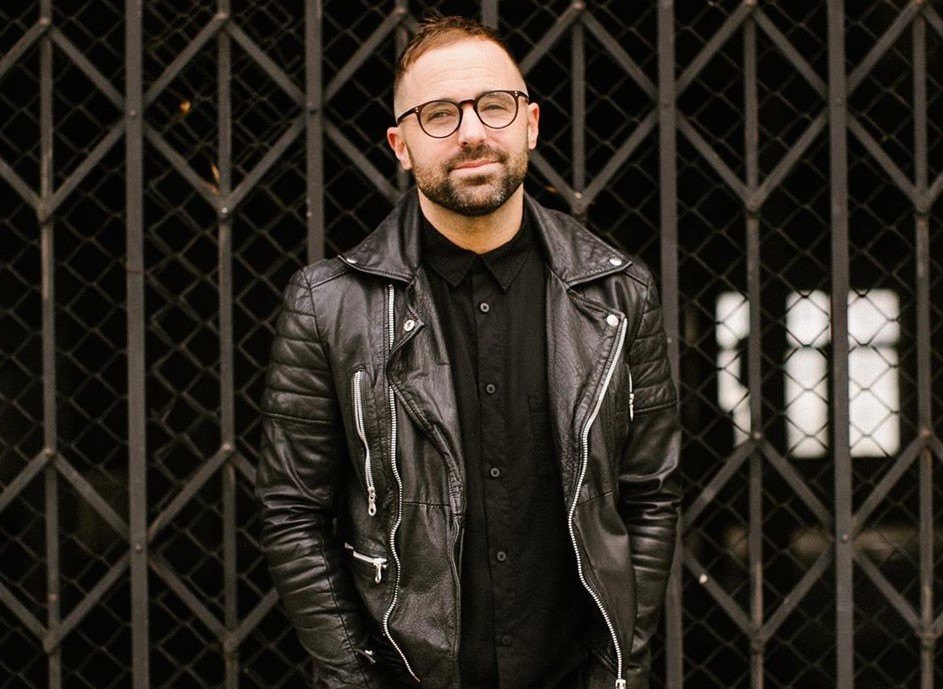 Brandon Perritte, lead pastor of OURChurch 253, announced on Facebook that his church’s planned drive-in Easter Sunday service was canceled and that it would hold an online celebration instead. (Image: OURChurch 253/Facebook)

Rather than having people gather in their cars at the Emerald Queen Casino parking lot, the leaders of OURChurch 253 chose instead to hold its 11 am PT Easter service online through the University Place-based church’s website.

On its Facebook page, Lead Pastor Brandon Perritte cited Inslee’s stay home order and the non-denominational church’s partnership with the casino operated by the Puyallup Tribe of Indians as reasons for changing course.

The order, which the Democratic governor extended earlier this month to May 4, prohibits residents “from leaving their homes or participating in social, spiritual and recreational gatherings of any kind regardless of the number of participants.” The purpose of the stay home order is to contain the spread of the coronavirus in the state, which has according to Johns Hopkins University has 10,416 confirmed cases through Saturday night. The pandemic has killed 496 in Washington.

We carefully considered every option to ensure we can still engage our community while honoring guidelines and celebrating Jesus,” Perritte posted on Facebook.

The plan for the drive-in service called for people to stay in their cars for the duration. Instead of rolling down their windows, they would have dialed their radio to a specific FM frequency to listen to the celebration. It was also to be held in conjunction with other area churches in, as Perritte noted in an earlier Facebook post, one of Tacoma’s largest parking lots.

The issue of allowing church services has been a thorny one for many states and communities during the COVID-19 crisis. Most spiritual leaders have abided by government guidelines and postponed in-person assemblies to keep their congregations safe, with many using Facebook or other online networks to hold weekly services. However, some pastors have insisted on holding services, either in-person at their church or in a large public space, despite public concerns that social distancing recommendations would not be maintained.

As OURChurch 253 made its decision to cancel its drive-in service, a Christian church in Louisville, Ky., received a federal court order Saturday to keep city leaders there from banning a similar service in it will hold Sunday in its parking lot.

Despite not holding the drive-in service, Perritte noted that going online will help them connect with a potentially larger audience beyond just the region served by the 253 area code in Tacoma and southern parts of Puget Sound. In addition, the church had been promoting an interview Senior Pastor Dean Curry held with Seattle Seahawks standout wide receiver Tyler Lockett as a highlight of the service to attract viewers or churchgoers.

“Almost 1,000,000 people will be in their homes with the stay safe, stay home order and with our great efforts and extreme faith, we will reach as many as possible,” Perritte said. “Not to mention, the amount of shares and re-shares around our experience can attract around the world.”

While the COVID-19 crisis has affected almost all casinos in the US, the pandemic has had a unique impact on the Emerald Queen.

The Emerald Queen has two casinos, one in Tacoma and one in nearby Fife. The existing Tacoma casino was just about to replaced by a new $450 million facility when the outbreak prompted tribal leaders to close the casinos on March 16.

“We did not come to this decision quickly or lightly,” the tribal council said in a statement. “We have looked at the situation from every angle. After long deliberation and consideration of all options, we believe this was a decision that had to be made.”

While all employees were paid during the first two-week period, the extension means about 85 percent of the casinos’ workforce are either being furloughed or laid off, according to the statement. Furloughed employees will continue to receive health insurance while off. Some employees remaining on the job have taken voluntary pay cuts as well.

When the tribe reopens the casinos, the new Tacoma casino will officially open.