William Hill and CBS Sports Could Soon Announce a Partnership


British bookmaker William Hill Plc has been scrambling for a US media partner and is reportedly in rejuvenated discussions with CBSSports.com about a tie-up. 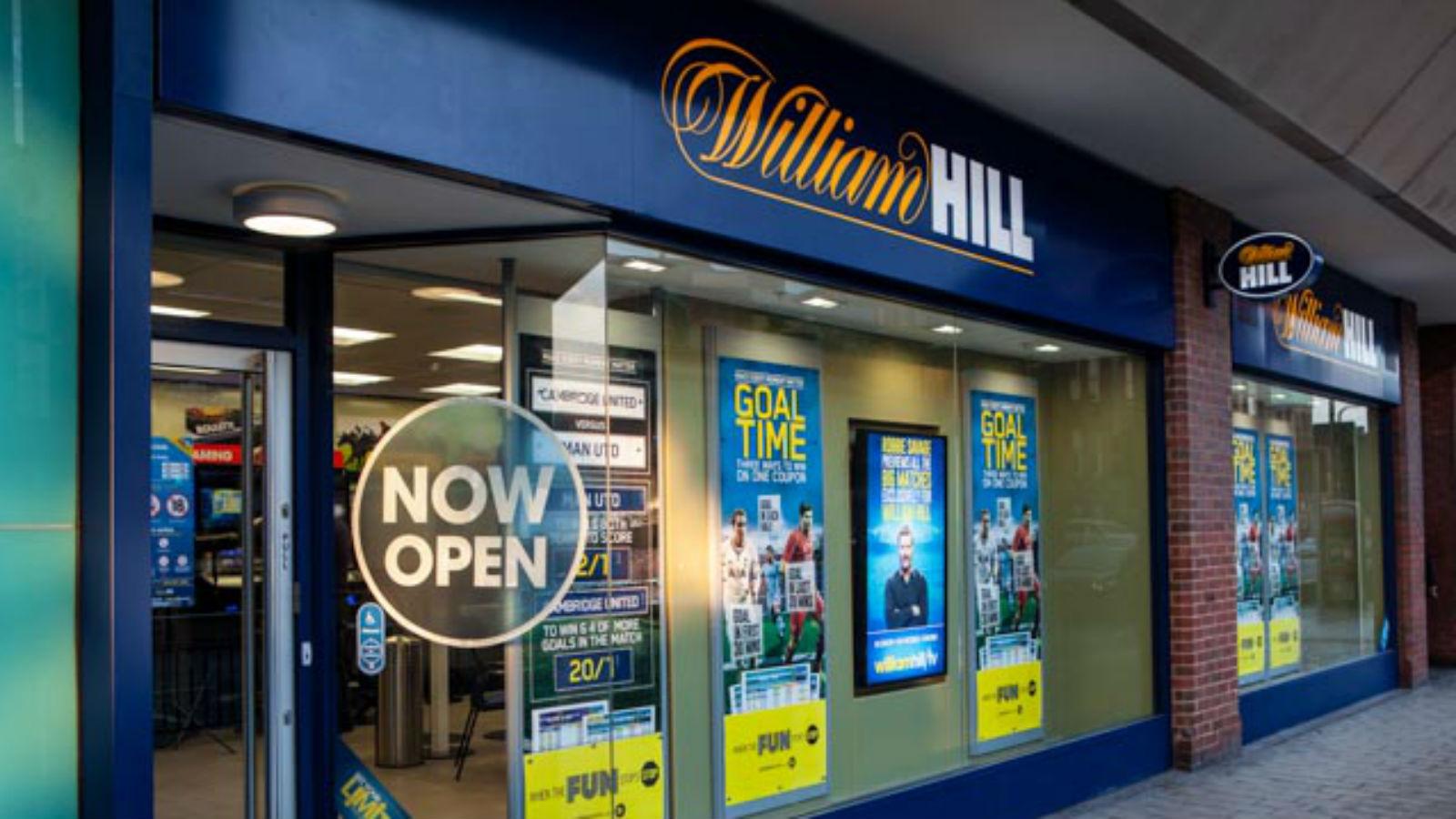 William Hill is angling for a tie-up with CBSSports.com, and a deal could soon be announced. (Image: Financial Times)

The two sides were previously said to be in advanced negotiations which crumbled late last month. But the talks have resuscitated, according to The Sunday Times.

William Hill is understood to have revived talks with media group CBSSports.com, and is in the final stage of negotiations. An announcement is said to be imminent,” reports The Times.

While the talks between the sportsbook operators and the online media property, a unit of ViacomCBS, have been described as “secret,” William Hill CEO Joe Asher said in an interview with the Financial Times last month that there is “a deal or deals to be done” for his company and a media partner. Without identifying the CBS Sports web site, Asher noted various talks were already in progress.

Request for comment to William Hill by Casino.org wasn’t responded to prior to publication of this article.

Impetus for a Deal

News of the reinvigorated talks between CBS Sports and William Hill arrives a little more than a week after Penn National Gaming announced it’s paying $163 million to take a 36 percent stake in David Portnoy’s Barstool Sports, valuing that blog at $450 million.

That deal, which will see Penn up its position in the media entity to 50 percent in three years and likely become the outright owner in the future, sent shockwaves throughout the sports betting and media industries.

For William Hill, the company’s pursuit of a media marriage is easy to understand: it’s something the company lacks, but rivals Flutter Entertainment and GVC have. Flutter is in the middle of a $12.2 Billion takeover of PokerStars parent The Stars Group (TSG) that will give the bookmaker access to a pact with Fox Bet and Fox Sports.

Joining forces with web-based properties is attractive for gaming firms and sportsbook operators, because it gives them access to younger demographics, offers practical cross marketing opportunities, and provides a runway into the highly lucrative online and mobile sports wagering markets.

That’s less than the 66 million “stoolies” Penn National is hoping to access via its agreement with Barstool Sports. Regarding that transaction, one analyst estimates that Penn is paying $400 per paid user based on a conversion rate of 560,000.

However, that’s a deal that could lead to outright takeover at some point, and it’s not immediately clear that William Hill is angling for that type of move with CBSSports.com, nor is it apparent that ViacomCBS wants to shed that unit.

It probably doesn’t, because CBSSports.com fits into media conglomerate’s digital sports portfolio, which includes the NFL and college football and basketball – three of the most wagered-on sports in the US – as well as golf coverage, such as The Masters and the PGA Championship.

Those attributes underscore why William Hill is itching to strike an agreement with ViacomCBS.