William Hill US has been forced to furlough more than 600 employees as a result of the COVID-19 pandemic, shuttering sportsbook operations across the country. But CEO Joe Asher is coming to their rescue. 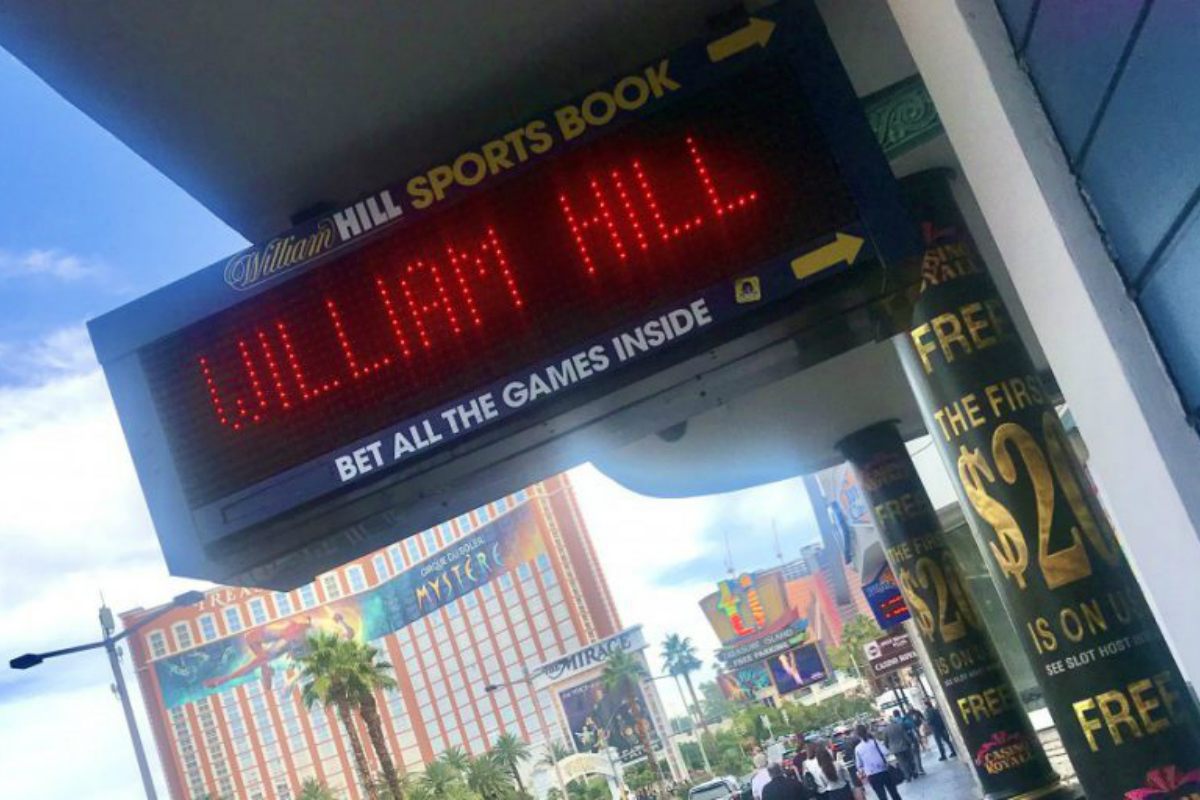 Furloughed William Hill employees will be assisted by a foundation formed by the sports betting giant’s CEO. (Image: SBC)

Asher said this week that he’s created the William Hill Foundation to provide financial assistance to impacted employees in the United States. The fund is being established with the Chief Executive depositing his entire 2020 salary.

I didn’t feel right about continuing to get paid while so many people were out of work,” Asher told the Las Vegas Review-Journal Tuesday. “So, I just decided to donate all of my salary to the foundation and encourage everybody else in the company who’s still working to donate what they can.”

He added, “Obviously, people aren’t going to be able to donate all their salary. But everybody can do something, even if it’s 20 bucks. The response has been great.”

Asher instructed furloughed employees how they can receive a disbursement from the foundation during a remote meeting last Friday. He added that he expects the large majority of the 255 employees who remain working to contribute.

Asher and his other William Hill staffers helping furloughed workers are not alone. This week, Wynn Resorts CEO Matt Maddox announced he is foregoing 100 percent of his $1.9 million base salary in exchange for stock compensation.

Cash that would have been used to pay Maddox will instead be used to pay company workers. The Wynn boss’ total compensation in 2018 was $17.12 million, made up of the $1.9 million base salary, plus $12 million in bonuses and stock compensation.

MGM Resorts set aside $1 million to its Emergency Relief Fund, which is to provide employees with “short-term relief in making payments or to meet obligations during unexpected hardships and emergencies.”

The economic collapse from the pandemic is hurting economies around the globe, and has cost families of all income levels dearly. Research firm Spectrum Group said this week that the downturn has resulted in 500,000 fewer US millionaires.

Asher and Maddox will certainly retain their millionaire status, as CEOs of major corporations – including those in the gaming industry – are, of course, paid handsomely.

Former MGM Resorts CEO Jim Murren departed the company this week with a $32 million severance package. As You Sow, a nonprofit that fights for shareholder advocacy, recently named Murren to its list of “The 100 Most Overpaid CEOs.”

Murren made roughly $12.85 million last year, or 355x the average worker at the casino company. MGM employs around 77,000 workers in Nevada alone. Many of those staffers will move to an unpaid furlough next week.

Wynn Resorts is paying all of its 13,000 workers for 30 days, Maddox saying earlier in the week, “I can’t imagine going out to rehire and retrain 13,000 people. I’d rather keep the knowledge and experience that we have now in the service standards.”