Four employees of French online gambling giant Winamax have been arrested and questioned over a series of suspicious bets placed on a match in the top tier of Algerian soccer, L’Equipe reports. 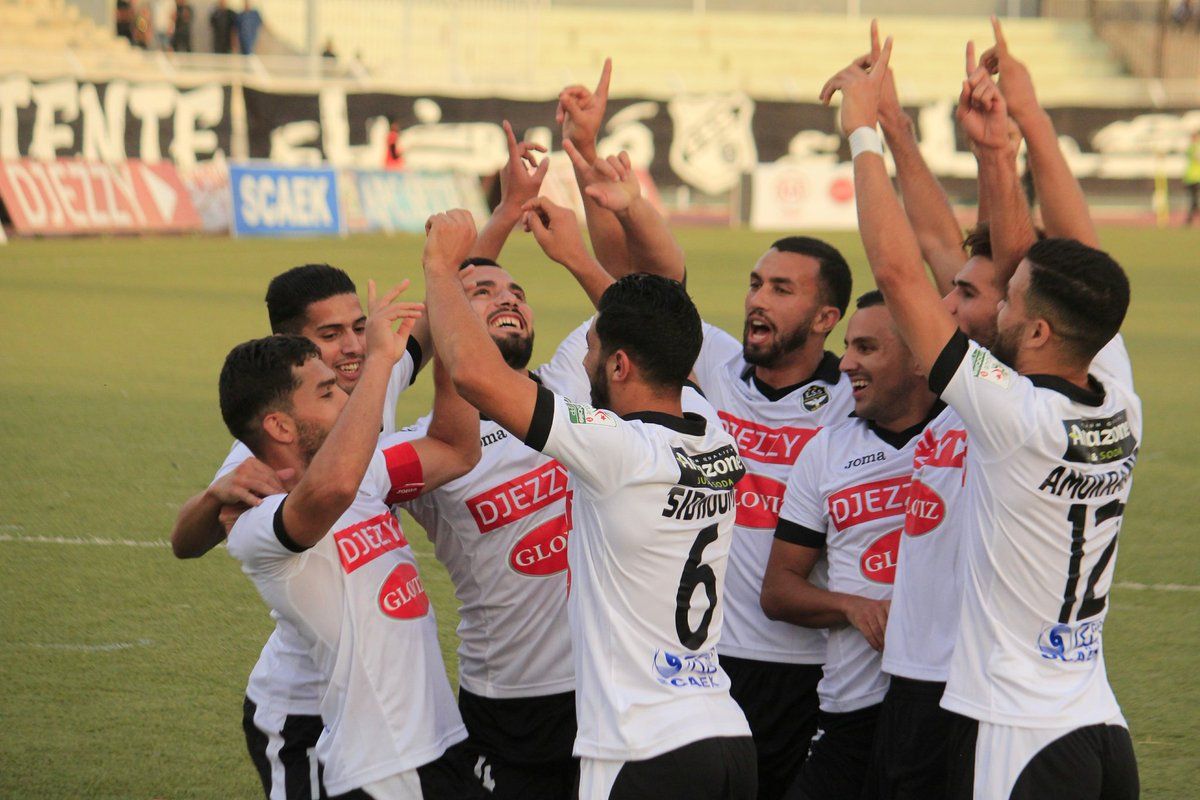 ES Setif (pictured) was expected to beat struggling DRB Tadjenanet in the final game of the 2018 season but a surprising number of people correctly backed the underdog to win 3-2. (Image: Twitter)

It’s the first time that employees of a gambling company have been known to be implicated in a match-fixing scandal.

Seven other people were arrested in May this year and charged with criminal conspiracy in relation to the game between DRB Tadjenanet and ES Setif, which took place on the penultimate day of the 2018 Algerian soccer season.

For DRB Tadjenanet, losing the match could have meant relegation, but the underdogs won 3-2 against then-champions Setif during a strange game in which three penalties were awarded.

France’s online gambling regulator, ARJEL, noticed unusual betting patterns the evening before the match, including a series of large bets placed by gamblers in France on a 3-2 victory for Tadjenanet at odds of between 30/1 and 40/1.

But ARJEL has the authority to suspend markets where foul play is suspected, and as such no winnings were paid out.

According to L’Equipe, it’s believed the Winamax employees somehow caught wind that the fix was in and placed smaller bets on a 3-2 win for the underdogs.

A Winamax spokesman confirmed the arrests of its employees to the French sports daily.

During a two-year investigation, reporters concluded that match-fixing was occurring “on a weekly basis … at every level,” especially in the later stages of the season when the possibility of relegation loomed for some.

The investigation uncovered a thriving underground market where team owners would trade with middlemen to buy penalty kicks — at anywhere from $8,000 to $17,000 — as well as other favors from corrupt referees in forthcoming games.

But the corruption was thought to be limited to domestic interests, as owners sought to buy titles, avoid relegation, or gain political standing.

One anonymous team owner who spoke to the BBC said he could not afford for his team to be relegated because he would lose popularity and he wanted to run for a position in the Algerian parliament once the season was over.

But this is the first time Algerian match fixing has taken on an international dimension — and one where the motive appears to be entirely about rigging betting markets.