West Virginia Gov. Jim Justice spoke of the dire conditions in his state over the weekend as the COVID-19 outbreak started spreading in the Mountain State. 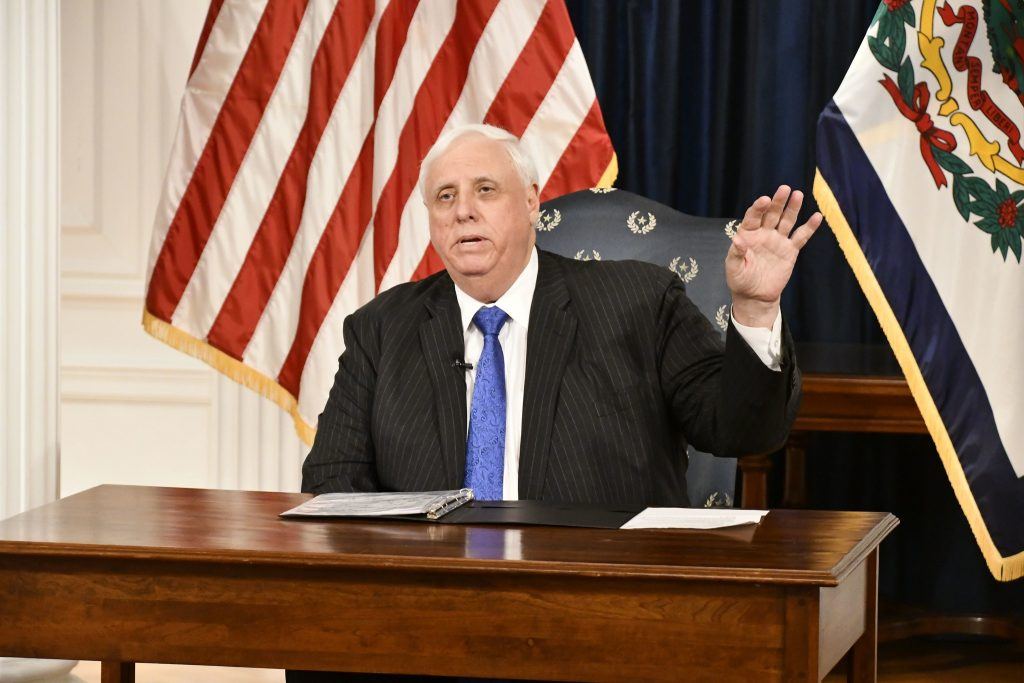 In an address to the state Saturday, West Virginia Gov. Jim Justice said people need to stop gathering in “unsafe ways” to help prevent the spread of COVID-19 in the state. That includes going to bingo halls, which are supposed to be closed. (Image: Governor.WV.Gov)

The state was the last to record a positive test. However, since that happened on Tuesday, more positives have been registered. The state has 16 positive cases through Sunday.

After the first positive Justice, a Republican, took some measures to help control the spread of the virus. Among those were closing the state’s casinos, which includes the private casino at The Greenbrier Resort that Justice owns.

However, he noted on Saturday that about 60 percent of the state were following the order. The rest he claimed were “puzzled.” He cited some gaming activity that was still taking place despite his previous order, and others in the state still were not following social distancing directives.

We know that there’s been bingo halls open and gatherings happening in an unsafe way and it has to stop now,” Justice said. “This truly is real. It’s the event of all of our lifetimes unlike any that we’ve ever seen before.”

While Justice said he might have to “shut down the entire state,” he declined to do that on Saturday. Instead, he urged residents to “bear down and buckle up.”

As other states, like Nevada and California, started implementing tighter restrictions in fighting the pandemic, Justice’s speech drew some criticism from statewide media.

Casino, VLT Shutdown to be Costly

According to an article Sunday by MetroNews, the shutdown of the casinos and video lottery terminals could cost the state more than $50 million a month in revenue.

John Cavacini, president of the state gaming and racing association, told MetroNews that the state’s five casinos had implemented rules to promote social distancing, but he understands that while the venues did what was asked of them, it was the right move to close them down.

Meanwhile, Michael Haid, the executive director of the West Virginia Amusement and Video Lottery Association, told the news service the trade group may look to lawmakers for some relief. Justice’s order has closed more than 1,200 terminal locations statewide that generate more than $200 million annually for the state.

According to state law, licensees must pay a $1,000 license per machine to operate the gaming devices. The deadline for that payment is May 1.

One state lawmaker is saying its time for the state to ramp up implementation of iGaming in the state.

State Del. Shawn Fluharty (D-Wheeling) noted on Twitter last week that the state legislature approved online casino legislation last year. One of the state’s most vehement gaming proponents said that if it were available now to residents, it could have made a huge difference for state revenues.

The state law requires the West Virginia Lottery, which oversees gaming in the state, to get iGaming up by July 1 of this year.

“iGaming revenue for March in states fully operational is about to take off. Getting it up and running in WV should be a top priority,” Fluharty tweeted on Wednesday.