Wynn Is Drawing Favor From Analysts That See Strength in Macau 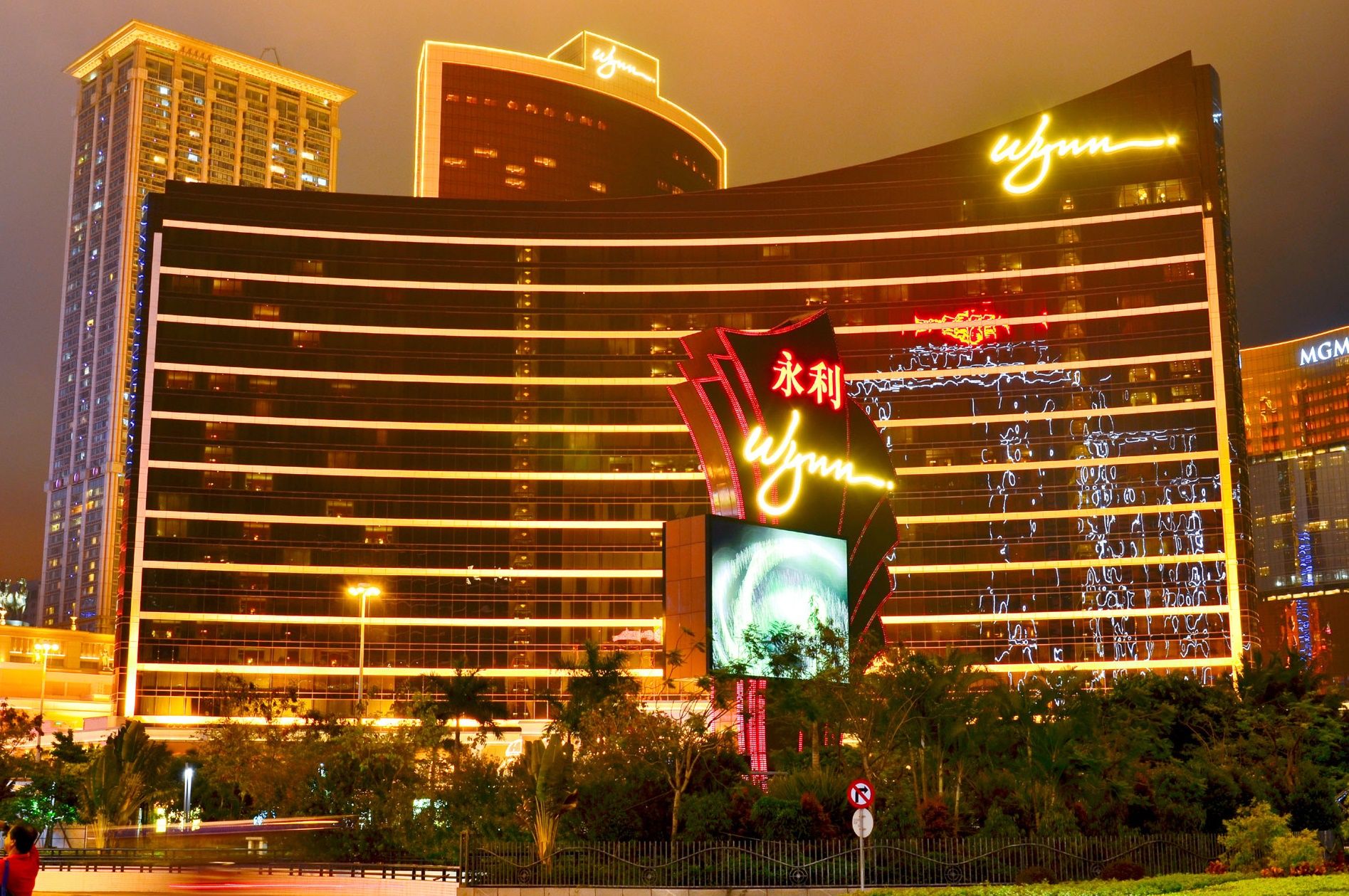 Analysts see the operator of two casinos in the Chinese gaming enclave benefiting from easing trade tensions between the US and China, Beijing’s efforts to prop up the world’s second-largest economy, and guestroom additions and enhancements, among other factors.

President Trump and Chinese President Xi Jinping are expected to sign the first part of a trade compact between the two nations this month. On Wednesday, the People’s Bank of China (PBOC), that country’s central bank, trimmed the reserve ratio requirement for lenders there, lowering financing costs and potentially freeing up more capital for loans, a move designed to bolster the economy,

As 2019 drew to a close, we believe the persistent headwinds are easing and could potentially pivot to become tailwinds into 2020,” said Jefferies analyst Andrew Lee in a note out earlier this week.

Wynn, which runs Wynn Macau and Wynn Palace on the peninsula, is highly levered to VIP gamblers. While Macau visits were robust last year, there was weakness in high-end revenue, as premium players reduced spending due to macroeconomic factors.

With some of the issues that plagued Macau’s license holders in 2019 cooling down, Jefferies’ Lee says companies such as Wynn and Las Vegas Sands (NYSE:LVS) are benefiting, because those operators are due to complete renovations this year, bringing much-needed new room supply to market.

The analyst has “buy” ratings on both stocks.

“Potential catalysts include the commencement of a new Henquin rail spur and light rail system, political détente between China and the US, and a stabilizing economy in China,” said Curtis. “A black swan positive would be initial indications from Macau’s new government on reasonable steps license holders need take to retain their concessions.”

Licenses for all six Macau concessionaires expire in 2022. Ho Lat Seng was recently sworn in as the SAR’s new chief executives, prompting analysts and industry observers to speculate that the gaming permit renewal conversation could accrue some momentum as 2020 moves forward.

Prevailing wisdom indicates that renewal risk for major operators, such as LVS and Wynn, is muted because those companies are obliging Chinese policymakers with plans to add more guestrooms and to build more non-gaming attractions.

Beijing is eager to see Macau diversify its economy and reduce its dependence on gaming revenue. The government there is pressing operators to add more meeting and convention space, as well as tourist attractions, including museums and high-quality dining options.