Wynn Isn’t Laying off Staff in Boston, but Adjustments Will Take Place


Following a local media report claiming that 70 staffers at the newly minted Encore Boston Harbor are being laid off, Wynn Resorts is calling that news inaccurate. But the operator says some “rightsizing” will take place at its New England property. 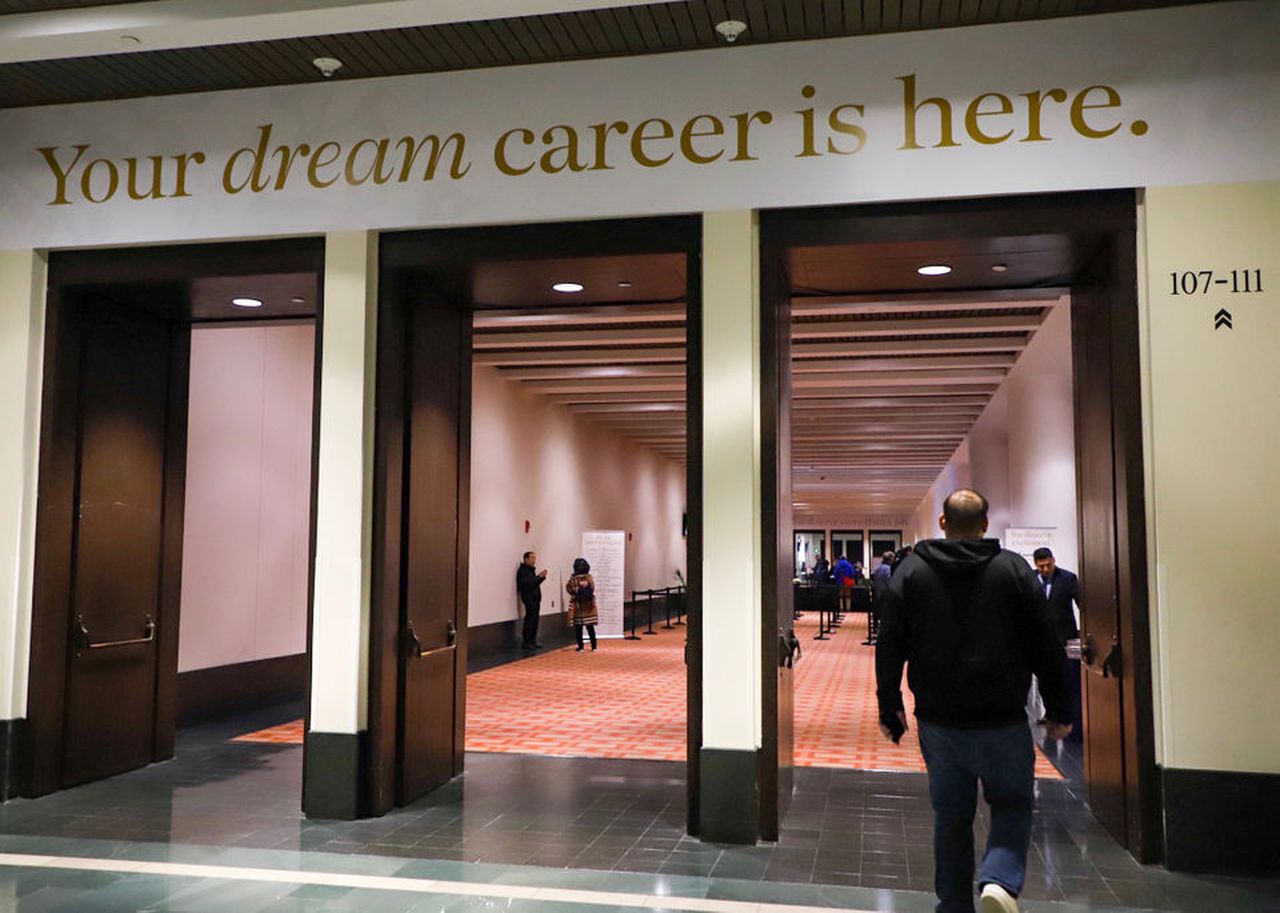 Wynn says reports of layoffs at Encore Boston Harbor are false. But the company is making some staff adjustments. (Image: MassLive.com)

Earlier this week, Boston 25 News reported that 70 non-union bartenders, apprentices, and casino workers at Encore Boston Harbor will lose their jobs, with the bar staff being replaced by automated drink dispensers.

It has been inaccurately reported that 70 positions have been eliminated and/or replaced by automated beverage dispensers,” according to a Wynn statement provided to Casino.org. “There have been zero layoffs.”

Wynn’s Bay State property opened in late June, with initial estimates of first-year gross gaming revenue (GGR) of $800 million. However, that projection appears heavy, as Encore Boston Harbor has generated almost $260 million in GGR since opening (as of Nov. 30), with its best month to date being $52.48 million in August, according to the Massachusetts Gaming Commission (MGC) data.

Just a month after it debuted, it was estimated that Encore Boston Harbor created 5,000 jobs, or more than half the total of 9,800 in the industry in that state. The other Massachusetts gaming properties are MGM Springfield and Penn National Gaming’s Plainridge Park Casino (PPC), a slots-only venue.

That’s still well below the 15,000 jobs casino gaming was expected to bring to the Bay State when politicians there approved it in 2011.

For its part, Wynn acknowledged that it is making adjustments, and that if staffers become displaced, the company works with those employees to find other jobs within the organization.

“We are currently rightsizing our business as we continue to make adjustments to our organization based both on customer feedback and how best to meet our business needs,” according to the operator. “Should any employee become displaced, we do everything we can to provide alternate job opportunities for them within our organization.”

Encore Boston Harbor’s jobs page lists 81 current openings, nearly 30 of which have been posted since the start of this year.

While the Wynn property has rapidly become the highest-grossing Massachusetts gaming venue, the company has had to make some adjustments to better suit the Boston market.

When Encore Boston initially opened, patrons had to pay for parking, a gambit Wynn soon realized was a bad idea, leading the company to scrap that plan in October.

A few weeks later in November, the operator lowered the venue’s table game minimum to $15 from $50 after discovering many local gamblers simply don’t have a taste for a hand of blackjack or a roulette spin at $50 per turn.

The MGC releases state GGR figures for December next week, and that will be the first report to give a sense of whether Encore Boston’s reduced table minimum is proving effective.