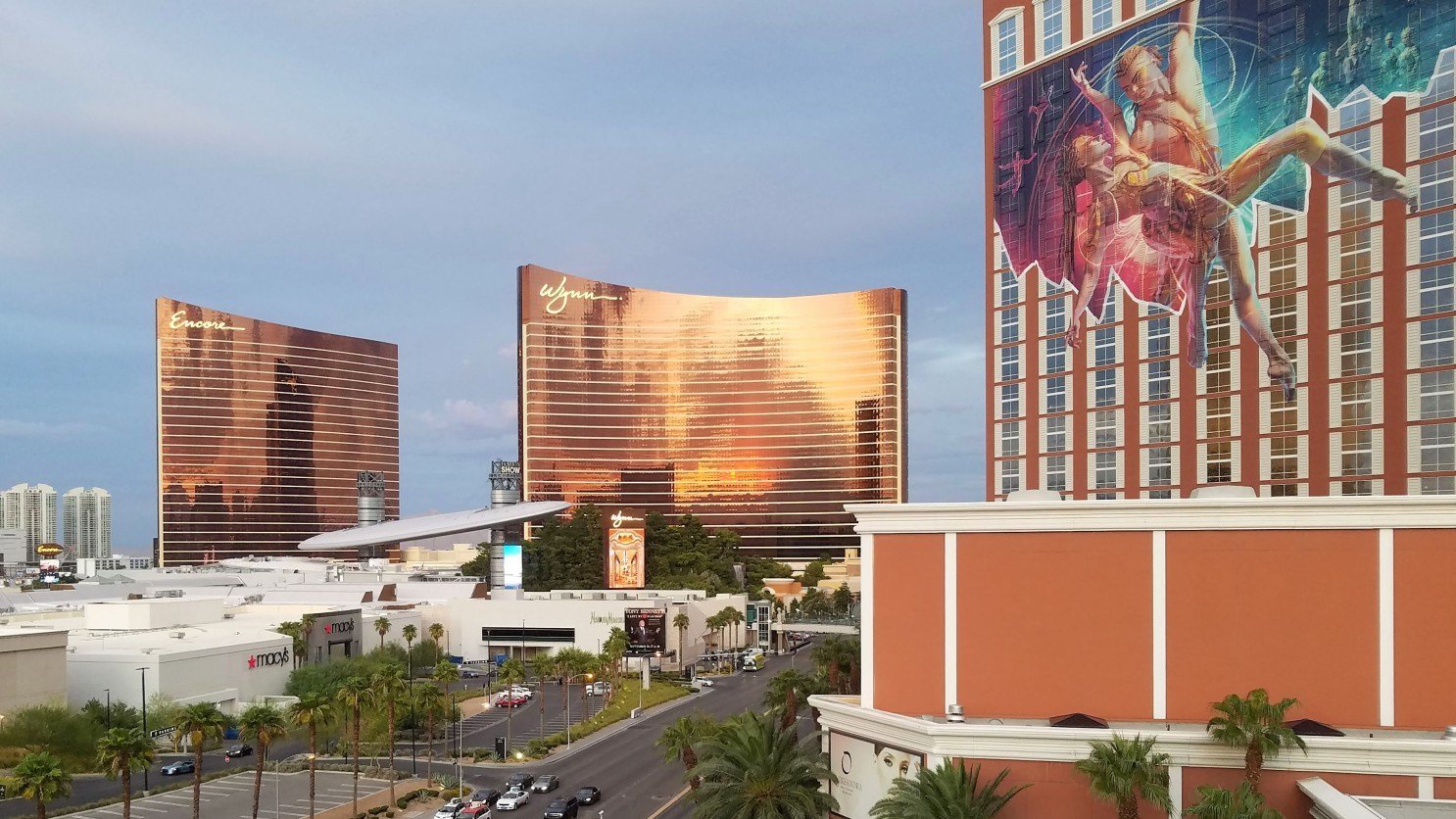 The FTG list for 2020 was revealed on Wednesday, and ranks hotels, restaurants and spas using four- and five-star ratings. Nine US hotels, including the two Wynn venues, joined the top tier on the FTG grouping this year.

Among both gaming companies and traditional hoteliers, Wynn is one of the most dominant names on the list.

With 22 FTG Five-Star hotels, spas, and restaurants collectively across its global portfolio, Wynn Resorts holds the most FTG Five-Star awards of any independent hotel company in the world,” said the company. “Wynn Macau remains the only resort worldwide with eight individual FTG Five-Star awards, achieving the honor for the fourth consecutive year.”

In its home market of Sin City, other top-rated FTG venues are the Wynn Tower Suites, Encore Tower Suites, The Spa at Wynn Las Vegas, The Spa at Encore Las Vegas, and Wing Lei – the most decorated Chinese restaurant in the US. MGM Resorts also seven Strip venues with five-start FTG credentials.

The FTG list isn’t confined to the US, meaning Macau properties are eligible for inclusion, which is significant for Wynn’s bragging rights. In the fourth quarter of 2019, Wynn Macau and Wynn Palace combined for $1.08 billion of the company’s $1.65 billion in revenue. That means those two venues easily outpaced Wynn and Encore Las Vegas and Encore Boston Harbor by a wide margin.

Thirteen hotels on the peninsula – including the two Wynn properties – garnered five-star marks from Forbes. The Special Administrative Region’s (SAR) travel and leisure business has ground to a halt following integrated resort closures announced last week in the wake of the new coronavirus from China epidemic.

Prior to the release of the new FTG list, Wynn Palace was the largest hotel in the world with a five-star award. Including restaurants and spas, that property has seven of the highest marks from Forbes.

“Wynn Palace also now has the most FTG Five-Star restaurants of any individual resort worldwide, with five total,” said the company.

Encore Boston Harbor is the lone Wynn property not mentioned in the latest FTG grouping, but that venue didn’t open until late June 2019.

There is room for that integrated resort to join its stablemates in garnering FTG adulation, because just a handful of Massachusetts hotels command five-star ratings.

Already the dominant New England casino by revenue, Encore Boston Harbor doesn’t lack for glitz or notable talking points. For example, the venue’s Rare Steakhouse is the only certified Kobe beef seller in the Bay State, and its Oyster Bar restaurant serves up a lobster roll with a $68 price tag.

That and there are some suites there that cost upwards of $15,000 per night.