Wynn Resorts told Massachusetts gaming regulators this week that it has realized the company’s ways of doing things in Las Vegas don’t necessarily work in other places, such as Boston. 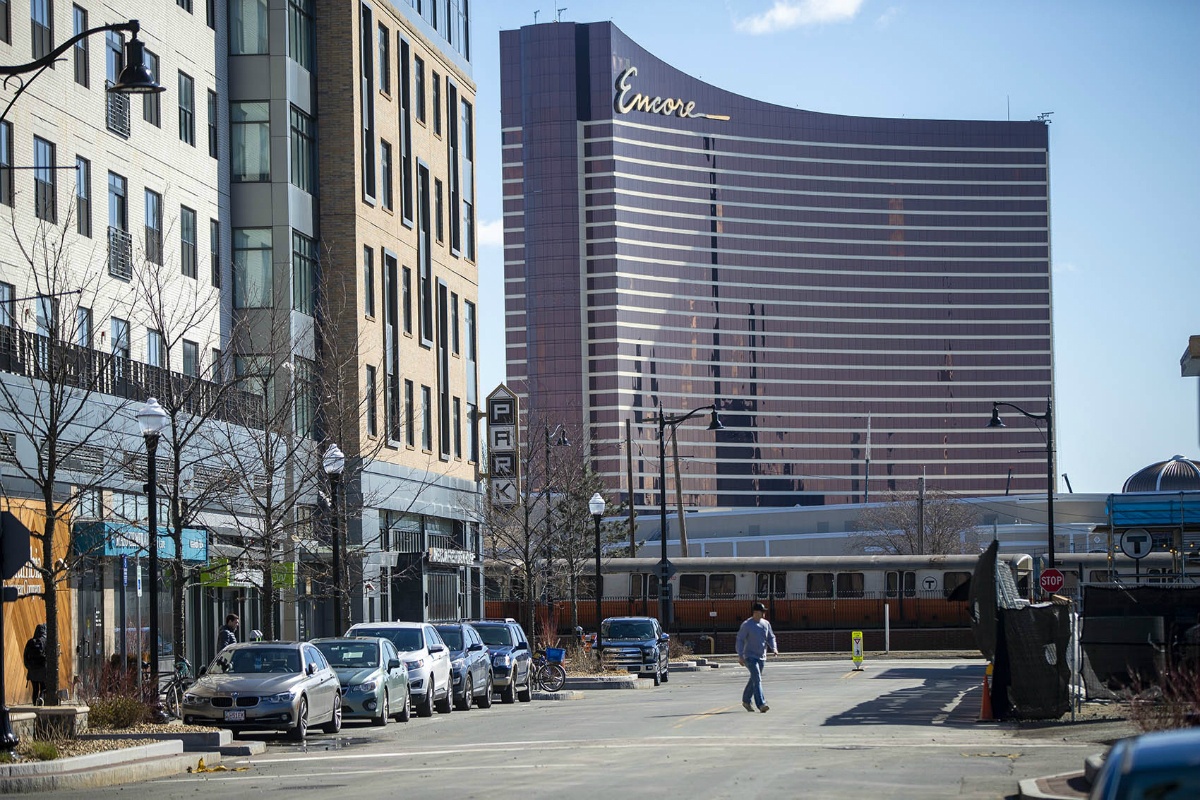 Encore Boston Harbor President Brian Gullbrants told the MGC that the Wynn property is still learning the market. The casino is Wynn Resorts’ first domestic property not in Las Vegas. However, the company is heavily invested in China’s Macau.

“We want to be Greater Boston’s hometown casino. And we want everyone to come and feel welcome and like they can have a great time there, whether they are playing or not playing,” he added.

But in the cities surrounding Boston, such as Everett, where the company’s casino resort is actually located, there’s more of a blue-collar sentiment, where perhaps people aren’t as willing to spend lavishly.

We thought we could charge for parking here in Boston, and we were wrong,” Gullbrants said. “We have now made self-parking free for all guests, 24/7.”

“We thought we could charge for some of the transportation like boats and premium buses. We were wrong,” he added.

Encore Boston Harbor has also adjusted its table game minimum from $50 to $15. With free parking, and Wynn Resorts is hoping its casino is more appealing to a wider demographic.

Slot machines are still king in the US gaming industry. The vast majority of land-based casinos throughout the country make much more money on slots than table games. Slots typically account for 60-70 percent of a casino’s GGR.

But Encore is winning more money on its 166 table games than its 3,100 slot machines. In October, the casino reported its lowest monthly GGR win since opening in late June. Slots won $22.28 million, and tables $23.52 million.

During its bidding for the property, Wynn Resorts told the MGC that it would expect to win $800 million on its casino floor in year one.

“We’re learning each and every day to become more local, make sure we’re giving the customers what they want,” Wynn CEO Matt Maddox said during the company’s earnings call this month.