Wynn Resorts will accept $41 million to settle derivative lawsuits filed by disgruntled shareholders in the aftermath of sexual misconduct allegations against its former chairman and CEO, Steve Wynn. 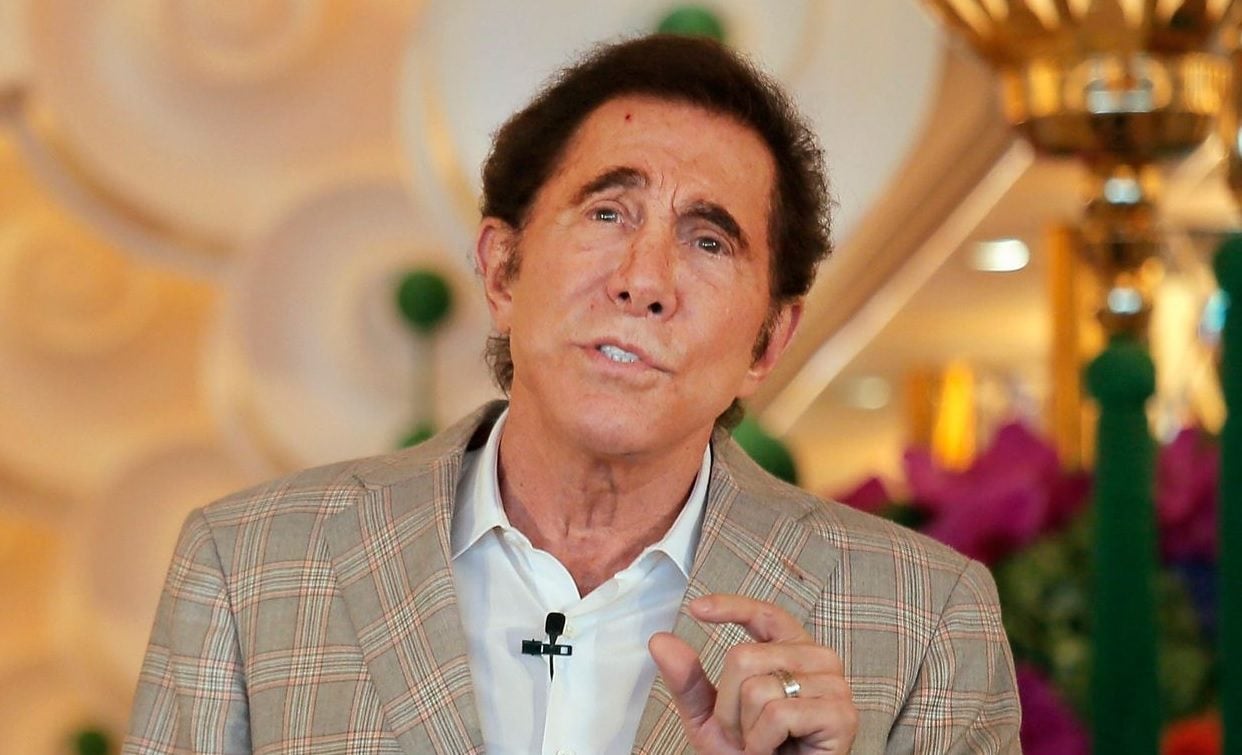 Steve Wynn will fork out $20 million to settle shareholders’ lawsuits. Meanwhile, the NCGB says it has jurisdiction over the fallen tycoon and will press ahead with disciplinary proceedings. (Image: WSJ)

The company said Wednesday $20 million will come from the disgraced company founder’s own pocket, the rest from insurance carriers.

Shareholder lawsuits naming Wynn and the Wynn Resorts board piled up quickly after a bombshell January 2018 Wall Street Journal article alleged Wynn had engaged in a decades-long pattern of sexual misconduct towards his female staff.

The report caused Wynn Resorts Stock to nosedive. Wynn denied the allegations, but resigned from his roles within the company and sold his stock to protect its shareholders and licenses. Investors argued the damage had been done.

Multiple lawsuits accused the Wynn Resorts board of failing to keep their chairman and CEO in check. The lawsuits argued that some board members were aware of certain aspects of his behavior, but did not act to prevent it.

A derivative lawsuit is one brought by shareholders on behalf of the company against a third party — usually an executive officer or director. Thus, any damages won are paid to the company rather than the shareholder.,

Wynn Resorts said in a statement late Wednesday that “neither the company, nor its current or former directors and officers, were found to have committed any wrongdoing in connection with the settlement.”

NGCB Fires Back at Steve Wynn

Meanwhile, also on Wednesday, the Nevada Gaming Control Board (NGCB) said that Steve Wynn’s motion to dismiss a five-count complaint against him is legally unsound.

The regulator wants to discipline Steve Wynn by officially revoking his suitability as a gaming licensee and issuing an undisclosed fine.

But Steve Wynn’s lawyers shot back earlier this month that the NGCB had “no jurisdiction” over their client because he was no longer a licensee, had voluntarily departed the industry, and was never coming back.

“Such a draconian concept of lifetime jurisdiction is found nowhere in the statutes or regulations relied upon by the NGCB,” Steve Wynn’s lawyers argued.

In its response to the motion to dismiss, NGCB asserted its continued jurisdiction over the fallen casino mogul.

“Wynn seems to argue that he can unilaterally cut off this commission’s subject matter jurisdiction by leaving Wynn Resorts, but no section of the Gaming Control Act supports his premise,” it said. “Indeed, an analogous provision is to the contrary — a licensee’s surrender of his license is only effective when the commission accepts it.”

The complaint could go before the NGCB on December 19. Among the accusations against Wynn are that he failed to follow company policies in paying $7.5 million to a Wynn Resorts manicurist who he allegedly sexually assaulted — a payment that wasn’t disclosed to the company’s board.