Wynn Should be Able to Get Banks to Waive Covenants, Says Analyst


Wynn Resorts (NASDAQ:WYNN) and its Macau unit probably won’t encounter issues when asking lenders to relax debt covenants, assuming the company does so, but the operator could suspend its second-quarter dividend in order to save cash. 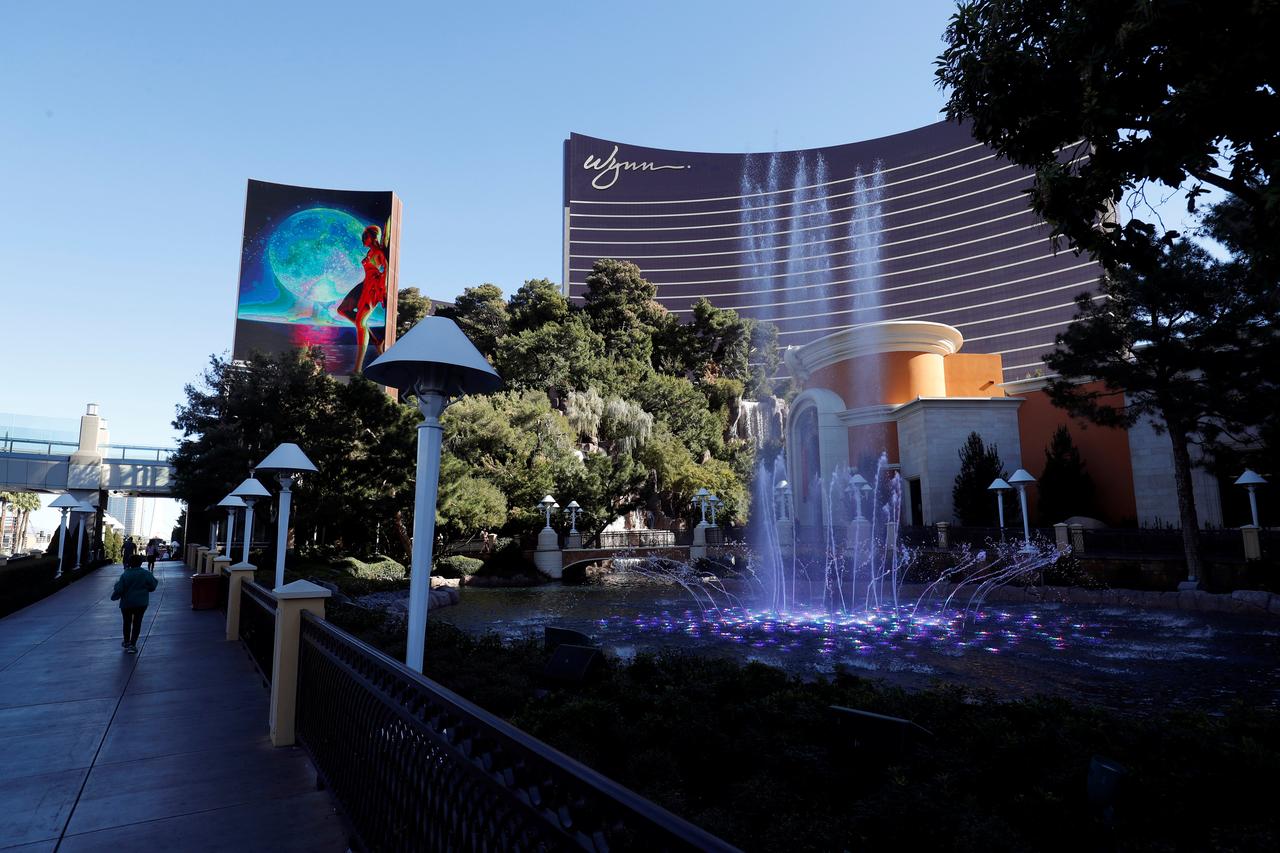 Wynn should be successful in landing covenant waivers, but its Q2 dividend could be in trouble says an analyst. (Image: Reuters)

With the coronavirus outbreak forcing a halt of operations in the US and plunging revenue in Macau, some gaming companies are approaching banks regarding default waivers, a request analysts believe Wynn be successful in garnering.

We do not believe covenants will be an issue in Macau or domestically, given the flexibility/optionality provided by the covenants,” said Deutsche Bank analyst Carlo Santarelli in a recent note.

Dividend Could be Dashed

In late March, Wynn Macau, the holding company for two integrated resorts in the world’s largest gaming center, said it won’t pay a dividend for 2019, a decision that could be looked at favorably by lenders when it comes to cutting the operator some leeway on its debt covenants.

However, that move by the Macau unit could portend a similar decision by the Las Vegas-based parent company.

“We think the recent decision from Wynn Macau [Ltd] to suspend the dividend implies… [a] Wynn [Resorts] dividend for the second quarter 2020 is unlikely, and we would anticipate a potential special dividend over the medium term, should [trading] conditions begin to firm,” said Santarelli.

Wall Street is growing concerned about the ability of gaming companies to pay dividends as they grapple with what is becoming an extended zero revenue environment with some analysts, including Deutsche Bank’s Santarelli, highlighting Wynn as a possible dividend cutter.

The Encore operator pays a quarterly dividend of $1 a share and yields 8.25 percent. The company last cut its payout in 2015 and has a history of issuing special dividends, having done so eight times with last coming in 2014.

Wynn Macau’s ability to get lenders to play ball is vital because that’s the company’s premier market. In the last three months of 2019 Wynn Macau and Wynn Palace combined $347.7 million in earnings before interest, taxes, depreciation and amortization (EBITDA) while Wynn’s three domestic integrated resorts combined for $95.3 million in EBITDA.

At the end of 2019, the Encore Boston Harbor operator had $10.4 billion in debt, nearly $5 billion of which was attributable to the Macau unit. The company had $2.35 billion in cash on hand.

The company’s case with lenders is arguably strong because it owns its real estate and executives, including CEO Matt Maddox, reduced 2020 cash compensation in exchange for shares of the gaming operator.