The NFL season will end on Sunday, when either the Kansas City Chiefs or the San Francisco 49ers claim a Super Bowl title. But football action continues the very next week, with the relaunched XFL playing its first games on Saturday, Feb. 8. 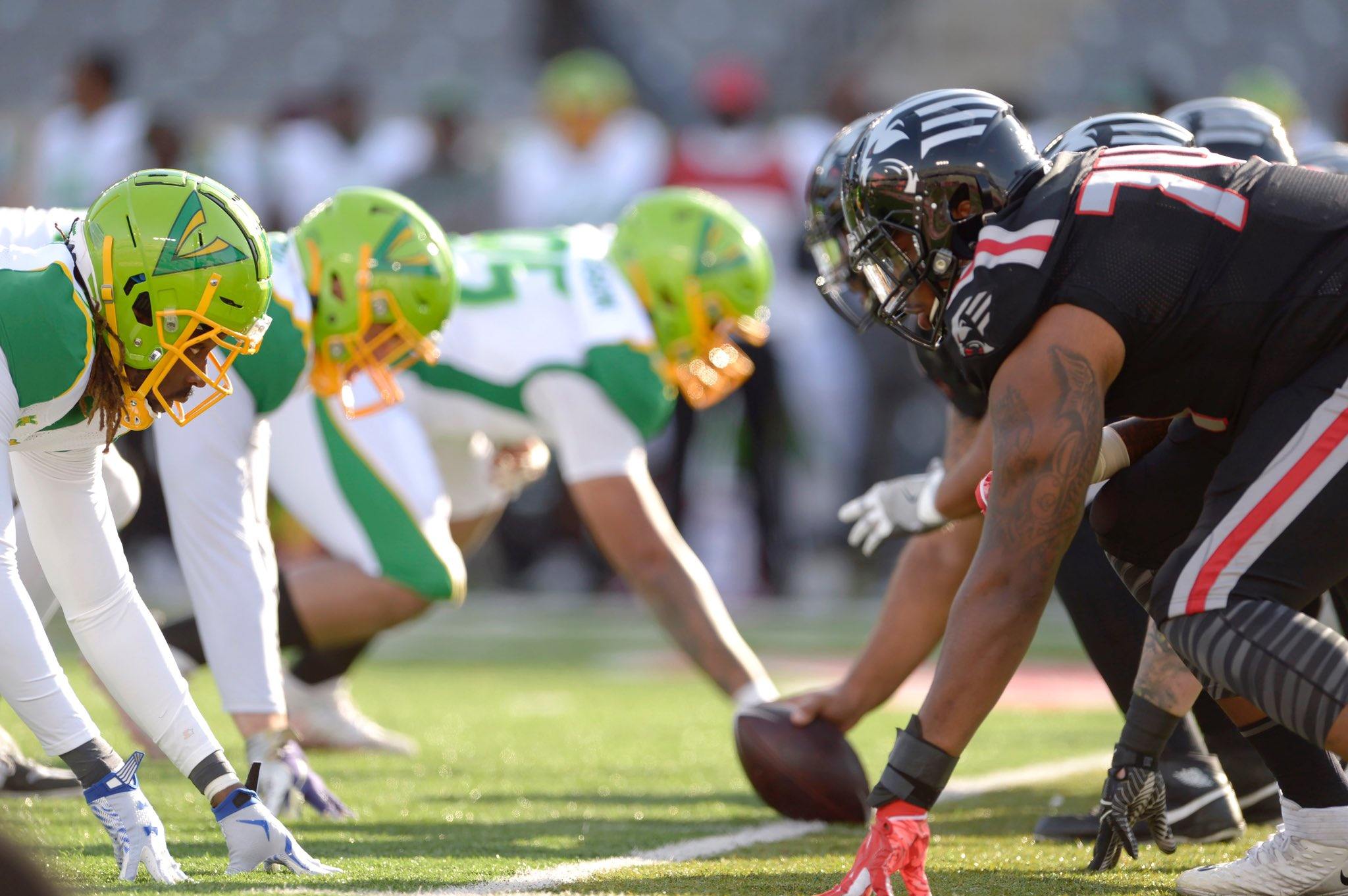 The XFL has embraced the idea that football fans might want to bet on the league, and bookmakers across the country have started to offer odds on the upstart league.

Predicting the results of a league in which none of the teams have so much as played a game is a difficult task. No matter who populates a team’s roster, there’s little telling how that talent will mesh, particularly in a minor league where anyone could find the motivation to become a breakout star – or decide to just show up and collect a paycheck.

Still, bookmakers seem to have a good idea as to who they think will come out on top during the first season. Across the board, the Dallas Renegades have been installed as the XFL favorites. PointsBet Sportsbook lists the Renegades as a +300 pick to win the league’s first title, with DraftKings and William Hill offering the exact same odds.

Why Dallas? Bob Stoops signed on to coach the Renegades, and they have a bevy of talented quarterbacks – at least by XFL standards – including Landry Jones and Eric Dungey, though both have suffered with injuries in the preseason. Former Dallas Cowboys running back Lance Dunbar helps round out what could be an explosive offense, if all the pieces click into place.

William Hill sees the Tampa Bay Vipers as the co-favorites at +300, while PointsBet and DraftKings each list the Vipers as a +400 second-choice. Caesars Entertainment particularly likes Tampa Bay, giving the franchise a win total of 7.5 in the 10-game regular season.

While the NFL has distanced itself from the sports betting industry as much as possible in the United States, the XFL has embraced the idea that fans might want to wager on its games. The XFL announced a betting integrity program in conjunction with Genius Sports in January, and commissioner Oliver Luck previously said that the league would cooperate with betting operators.

The sportsbooks…are interested in making the odds, accepting bets,” Luck told the Tampa Bay Times in December. “We asked them what information they need and when they need depth charts, all those things. I’m not sure that there’s anything that we’ll do that’s different than any other league.”

Fans watching the XFL will see a slightly different brand of football than in NFL or college play. Games will be faster paced because of a 25-second play clock, while extra points will be eliminated. Teams will instead choose to go for one, two, or three points after a touchdown, needing to convert a score from the two, five, or 10-yard line, respectively, to get those points.