We’re now just two weeks away from hearing the four sweetest words in all of sports: Pitchers and catchers report. Beginning on Feb. 11, players on Major League Baseball teams will begin reporting to camps in Arizona and Florida for the start of Spring Training. 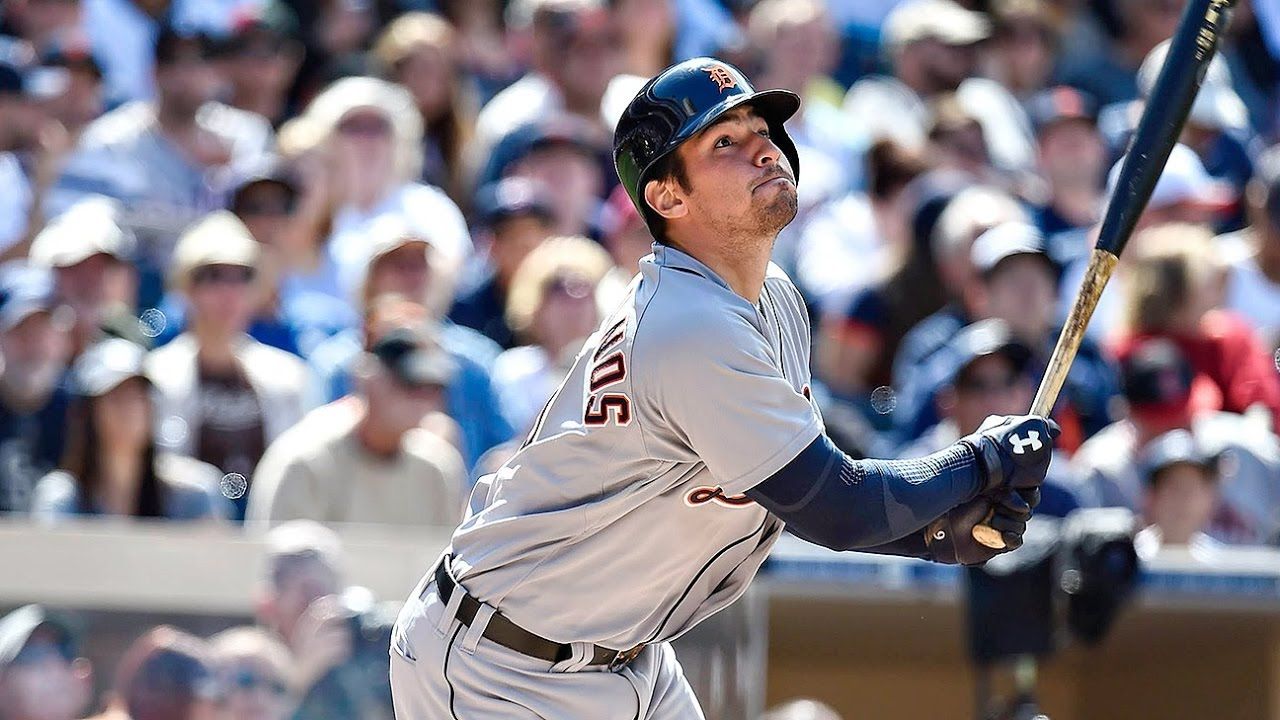 After the Cincinnati Reds signed Nick Castellanos to a four-year deal, several sportsbooks shortened the team’s 2020 World Series odds. While some (as of Tuesday afternoon) still listed them at +5000, others have dropped them to as low as +2800. (Image: YouTube)

While this past offseason focused more on teams stealing signs rather than teams’ signing steals, there was still plenty of movement, as several squads looked to bolster their hopes to play in October.

And that’s where they remain some six weeks later. DraftKings, PointsBet and BetMGM offer +350 odds on the Yanks. BetAmerica lists them at +320, while FanDuel has them at +375. William Hill, meanwhile, gives +400 odds.

Close behind are the Los Angeles Dodgers and Astros, the latter who made news on Tuesday with the announcement of veteran manager Dusty Baker as their new skipper. Both teams are available at the sportsbooks at prices between +500 and +600.

While the Yankees drew the biggest name, perhaps no team made as many moves as the Cincinnati Reds.

The oldest professional team has endured a rough six-year stretch after being a playoff contender for the first part of the past decade. Last year, Reds management made moves to bolster the pitching staff. But while the pitching was greatly improved from years past, the hitting subsided. Cincinnati still showed some improvement, finishing fourth in a tough NL Central, but still with a record under .500.

In the past couple of months, the Reds have taken strides to address their hitting. Around the same time as the Yankees signed Cole, the Reds signed Mike Moustakas, who is coming off a 35-homer, .845 on-base plus slugging percentage (OPS) season with Milwaukee last year.

Then, on Monday, news broke that the team signed Nick Castellanos. Last year with the Tigers and Cubs, the 27-year-old posted career highs with 58 doubles, 27 homers and an .863 OPS. Both players signed four-year deals worth $64 million, with Castellanos getting an early opt-out clause.

This is an off-season where we have prioritized adding to the offensive side of the club,” Dick Williams, the president of baseball operations for the Reds, said in a statement. “Nick was one of the most attractive options on the market. He has been a consistently elite producer offensively and that complements our existing team well.”

For most of the offseason, many sportsbooks listed the Reds as a 50-1 shot to win the 2020 World Series. While William Hill and BetMGM still list them that high, FanDuel and DraftKings shortened Cincinnati’s odds to +2800 within hours of the Castellanos deal. PointsBet dropped their odds to +3000 on Monday, and by Tuesday, BetAmerica also shortened the Reds to +2800.

As the season draws closer, some sportsbooks are also offering special bets on some of the players who changed teams in the off-season.

FanDuel, PointsBet, and DraftKings all offer specials on Cole. Among them is the number of strikeouts he’ll throw this year. FanDuel and PointsBet set the total at 280.5, while DraftKings listed it at 273.5.

Rendon, who signed with the Angels in the offseason, is a +1000 selection to win the AL MVP at PointsBet, which offers three other bets on the slugger. Meanwhile, Strasburg, who re-signed with the Nationals, also has +1000 odds to win the NL Cy Young. That’s one of the wagers PointsBet offers on him.