A supposed underground Russian casino has been discovered roughly 385 miles east of Moscow.  Archaeologists say it dates back to the 17th century. 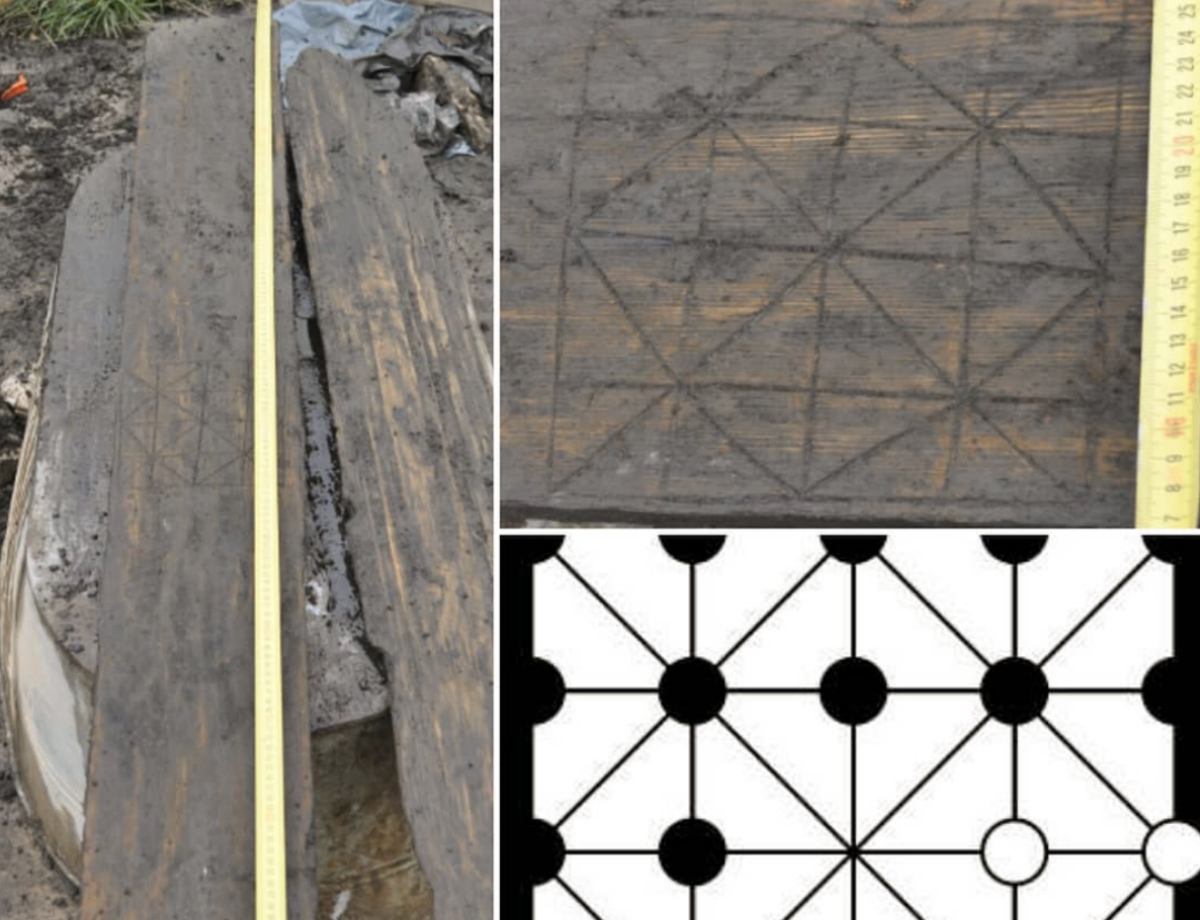 Gambling was highly illegal at the time, and the penalties for those caught testing their luck resulted in whippings and lashings, and even the dismemberment of one’s ears. As a result, Russians went to great lengths to conceal their gaming habits.

The UK’s Daily Express reports the Archaeological Society of the Pskov Region made the discovery of the underground casino. Scientists uncovered a wooden bench that had markings of a game called “alquerque.”

The strategy board game originated in the Middle East, and was a popular betting format at the time. The game is similar to draughts – a game that closely related to American checkers.

Players had to go to all sorts of tricks to hide their addiction,” the Archaeological Society said of their gaming discovery. “Last year, we found a lot of chips for the game, and now more proof of the diverse pastime of the Pskov people.”

Alexis, the father of Peter the Great, was the tsar at the time of the underground casino. His reign ran from 1645 until his death in 1676. He was a strong opponent of gambling, and banned such activity across the country.

The country’s most notorious gambling creation is also the most dangerous high-stakes gambling “game” – Russian roulette.

The first reference to the lethal game of chance came in Russian poet Mikhail Lermontov’s 1840 story “The Fatalist.” The game is played by military personnel to alleviate the boredom of non-war times.

Lermontov died just a year later after agreeing to a duel with fellow Russian army officer Nikolai Martynov. Lermontov made it clear he was going to shoot in the air, but Martynov did not, and killed the poet with one gunshot.

Gambling has long been a policy troublemaker for USSR and Russian leaders. Casinos and gambling dens became widespread in the 1990s, as oil money began trickling down to the general public.

Prior to Putin’s ban, there were an estimated 300,000 slot machines spread throughout Russia.

The leader hoped to create Russia’s own version of Las Vegas in the Far East. But today, only one casino resort is open in the Integrated Entertainment Zone of Primorye – which is located roughly 30 miles north of downtown Vladivostok.

The Tigre de Cristal casino resort was developed by Hong Kong billionaire Lawrence Ho, who is the founder and CEO of Melco Resorts. The tycoon divested his stake in the struggling casino in late 2017.

However, the casino did report a surge in VIP business through the first six months of 2019. The slowdown in Macau has been credited for the influx in high roller play.