Las Vegas has been the center of the American sports betting universe for decades, but things are quickly shifting now that each state is able to set their own laws.

New Jersey for example is quickly emerging as the new kings of the land, outpacing Vegas in two of the last three months that final figures are available.

So what can Las Vegas do to evolve and stay on top?

In general, if real change is to happen, the Nevada Gaming Control Board is going to need to become less conservative in its approach to allow for more technology and more kinds of bets.

Just one such example has to do with betting on the Oscars, something they still don’t permit. New Jersey, starting collecting bets on the awards earlier this year.

Part one of this article looks at two of ways that Las Vegas can and should evolve and tomorrow we’ll examine the other three.

Robert Walker, the Director of Sportsbook Operations for USBookmaking says that sportsbooks have, “asked to have even a moderate amount of automation and it’s been turned down. We make more mistakes in Nevada than anywhere else because numbers get transposed.”

A big reason for that is because most operators are confined by the NGCB to use one source for its data. The ability to purchase multiple data feeds would, in the eyes of operators create more competition and that would allow for better pricing to be set. It would also allow for bets to be settled and odds to be set automatically. 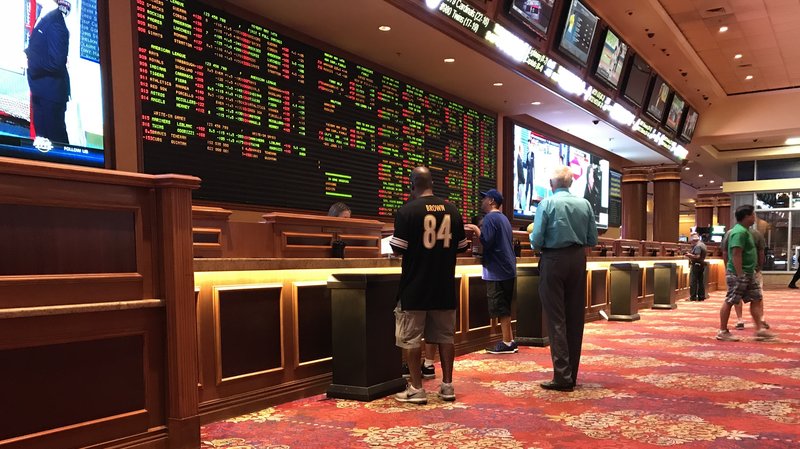 These are two kinds of technologies that are making for a much more enjoyable betting experience in places where such options exist. But they do not really yet in Nevada.

Early cashout should really excite a great number of bettors. As the name implies, it allows bettors to withdraw their money early from a bet, both in instances where the bet is going their way or against them.

The rates set in early cashout happen in real time, based on live market prices.

This ability to limit risk and maximize profit is attracting bettors into overseas options such as BetFair. Other states are catching on as well, with DraftKings, William Hill and FanDuel all offering it in some places, but it’s still fairly limited in Nevada.

Shared wallet gives bettors flexibility to have one central betting bank. Bettors can then use their ‘bank’ to bet on traditional sports, fantasy or other forms of online games. It is something FanDuel is starting to use in West Virginia and will soon roll it out in other places where they have a foothold in mobile betting.

That kind of convenience is yet another obstacle removed for people who really enjoy betting and is high time that it be made widely available in Las Vegas and beyond.

Tune in tomorrow for part two of this article…