A Deeper Look into Maine’s Legalization of Sports Betting 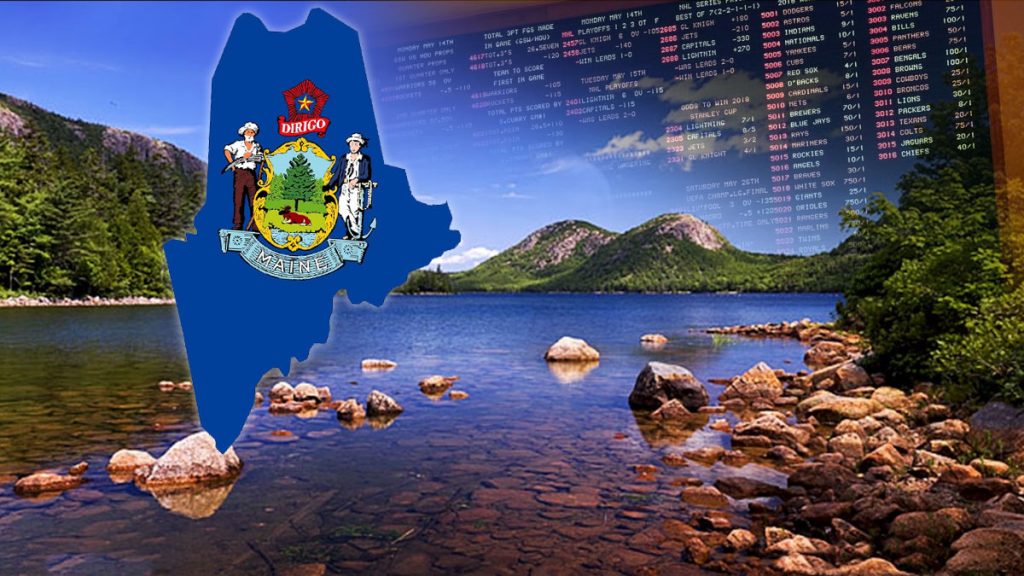 Perhaps the biggest surprise in 2019 among the states who decided to legalize sports betting, Maine likely takes the cake. It happened in spite seemingly little movement in the state legislature for weeks.

Not that there wasn’t interest in several corners of the government to get it done. In fact seven bills, many of them with competing interests were originally introduced at the committee stage when the winter/spring session opened. It just seemed like they were born to die until all the action that took place in the final two days of the legislative session.

One of the biggest hurdles had to do with a tug of war between the established brick and mortar betting companies versus online gambling.

The former wanted online gambling to be connected to their businesses, essentially forcing mobile operators to work with the casinos and tracks and forcing bettors to register in person at casinos before they could bet online. And if after 18 months the mobile operators wanted their own licenses it would be much more expensive to acquire them than the land-based companies.

In the end, it was the Joint Committee on Veterans and Legal Affairs led by Senator Louis Luchini and Representative Scott Strom who took the lead, combining what was thought to be the best elements from each of the proposed bills into one package.

And in a surprise move, the established companies lost out to the online operators. Strom pointed out the reasoning saying, “we felt DraftKings and FanDuel have been good operators in the state on daily fantasy sports and should be allowed to continue operating on their own with sports betting.”

Reading a little more between the lines, one theory is that since Robert Kraft, the owner of the New England Patriots owns a stake in DraftKings, the online operators were given a break. 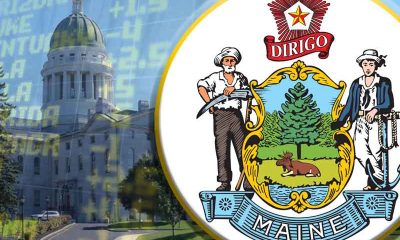 While no one is saying it, the very fact that online betting has been so lucrative in states where it has been allowed to operate more freely must also figure in the equation. Maine is a state with a relatively small population spread out over a vast amount of land that also deals with some of the harshest weather in the country. In order for the government to maximize revenues it just makes sense that convenience to get as many people betting as possible would be a priority.

The compromise which the legislation is hoping will placate the casinos is that the tax rate for in person bets will be set at 10% and it’ll be 16% for online bettors.

One last feature of the law that is sure to shock some is the incredibly low rate for a license, which was set at a mere $2000. Many figured at least one if not two zeroes were missing when they read that.

Now the state is just waiting for the governor to sign it into law. 90 days later legalized sports betting will be up and running, likely in time for at least part of football season.

Bettors are definitely winners here in what looks like a very gambling friendly law.