The state of Alaska is hoping to insert itself into a federal lawsuit filed against the US Interior Department (DOI) by the Native Village of Eklutna. The state wants to prevent the tribe from building a gambling hall 20 miles outside of Anchorage. 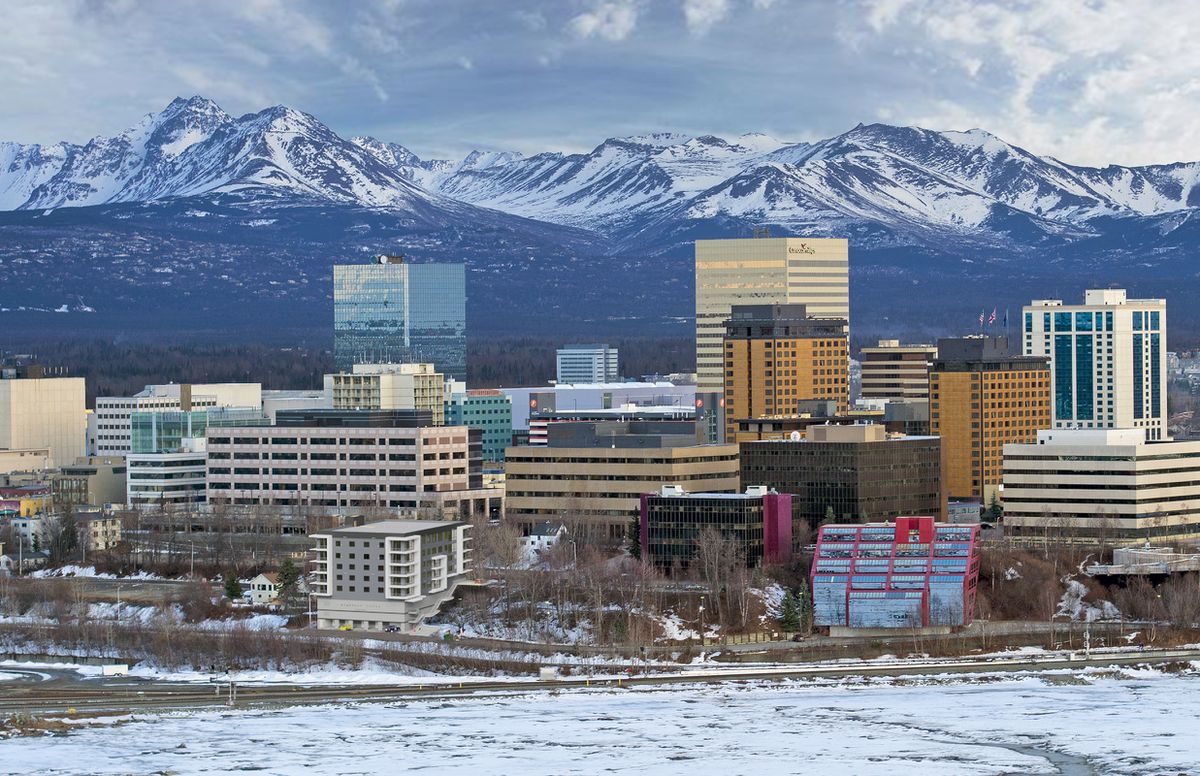 Officials in the City of Anchorage are largely supportive of the Eklutna’s efforts, but the state of Alaska is not. (Image: Anchorage Daily News)

The tribe has for years sought to establish a modest electronic bingo hall on its land north of the state’s most populous city.

In October, the Eklutna sued the DOI, challenging its decision that the tribe does not hold governmental authority over the land in question and is therefore ineligible to establish gaming operations there.

Under the Indian Gaming Regulatory Act (IGRA), Native American tribes are free to open class II gaming facilities — such as electronic bingo halls — on their sovereign land without the permission of the state, provided such operations are legal elsewhere in the state.

Alaska has no casinos and no state lottery, but it does have one electronic bingo hall — operated by the Metlakatla Indian Community — and several charitable bingo establishments. Unfortunately for the Eklutna, the state wants to keep it that way.

In a filing to the US District Court for the District of Columbia this week, Alaska’s Assistant Attorney General Lael Harrison wrote that the case “threatens the state’s interests in its sovereign jurisdictional, regulatory, and taxing authority.”

Moreover, a ruling that the DOI opinion is invalid “may open the door to gaming on other properties across Alaska,” wrote Harrison in her motion to intervene.

“And this case, implicates more than just IGRA. … It is about the territorial jurisdiction of Alaska tribes in general,” she added.

The problem for the Eklutna is that Alaskan tribes have a different legal status to that of their counterparts in the rest of the US.

This is largely down to the federal Alaska Native Claims Settlement Act (ANCSA), which redistributed 44 million acres of inalienable land and shared an award of $962.5 million among the tribes.

But ANCSA, which predated IGRA by 17 years, also recharacterized the tribes as private corporations, rather than sovereign nations with sovereign powers.

The Metlakatla was the only tribe that did not sign up to the act, which has allowed it to become Alaska’s sole tribal gaming operator.

But the Eklutna’s lawsuit argues the DOI decision was based on “misapplied relevant standards” and “outdated legal precedent.”

The plot of land on which the Eklutna want to build the gaming hall was granted to the tribe in 1906 under the federal Alaska Native Allotment Act. The tribe argues it has exercised jurisdiction and provided governmental services ever since through land management and environmental protection.