A Nevada congressman unloaded on the US Small Business Administration (SBA) and Treasury Secretary Steven Mnuchin Monday evening after the secretary told reporters a couple hours earlier that a critical COVID-19 small business relief program would not be changed to help casinos. 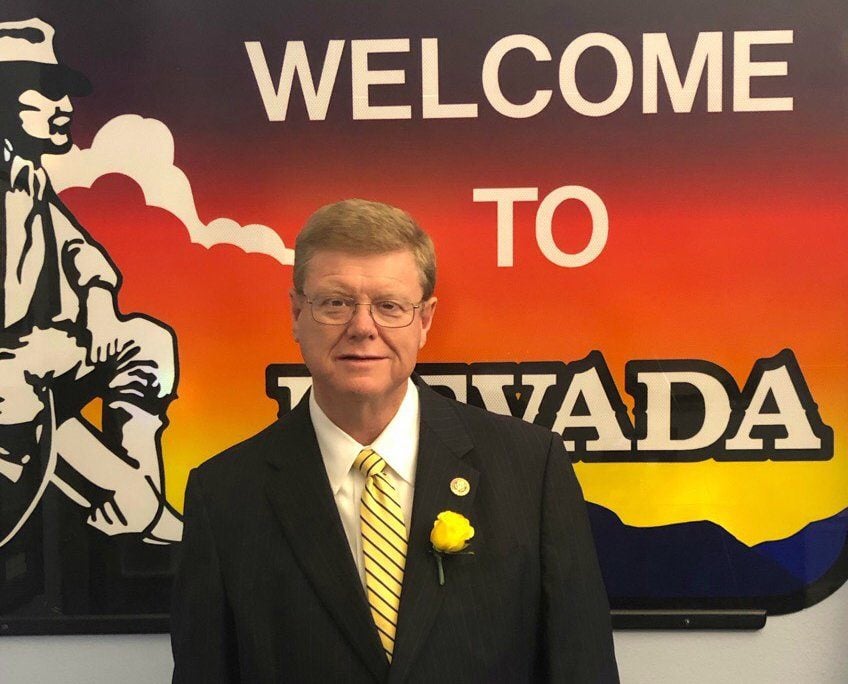 US Rep. Mark Amodei issued the statement saying the decision to exclude casinos and other gaming businesses from the Paycheck Protection Program (PPP) would have dire effects on the economies in several states. It also came after the Republican lawmaker told KKOH-AM in Reno Monday morning that he and other lawmakers were expecting to hear about changes in the program.

Mnuchin told reporters there would be some updates but not to the extent that Amodei and others have requested.

“There are such things as small taverns and restaurants that have literally, small gaming things, and we are coming out with some additional guidance on that,” Mnuchin said. “But I want to be clear, it’s not small casinos.”

When Congress passed the $2.2 trillion CARES Act late last month, many lawmakers with gaming interests in their states noted the $349 billion SBA loan program would be available to casinos and other gaming businesses that employ 500 or fewer members. The loans, which would be forgivable if used to pay employees and pay other essential bills during the COVID-19 crisis, allow businesses to borrow to cover up two-and-a-half of payroll.

The maximum amount available is $10 million per business.

However, in the PPP rollout, the SBA used guidelines that date back to 1996 to determine eligibility. Under those guidelines, any business that derives a third or more of its revenue from gaming would be ineligible for the loans.

Amodei, who in the earlier radio interview said he was frustrated by the process, let out some of those frustrations in his evening statement.

He said SBA decision makers were “apparently answerable to no one. He also called out the “cultural arrogance” of the agency for “blithely” picking who Congress wanted to help with the PPP loans.

Congratulations, SBA – between suppliers and contractors, you’ve effectively added between one and two million people to the unemployment rolls,” Amodei said. “Your internal definition of rescue has successfully made about 100,000 small businesses and their supporting industries ineligible for rescue. Good thing you’re not running the Coast Guard”

“While I have been told that the Administration will continue to work on this issue, the Treasury Secretary’s comments today are not indicative of one who prefers not to discriminate. Presently, it looks like Congress will have to fix this in the follow-on legislation.”

The congressman also apologized to the gaming industry for his failure to produce a “real-time solution to an agency out of touch with the concept of economic disaster.” He also said he was sorry for not recognizing the SBA trumps both Mnuchin and the White House, both of which he and other lawmakers have contacted in recent days expressing their concerns about the anti-gaming provision.

It was an apology with a sharp tongue planted firmly in cheek.

“This is all the more disappointing since there is no interest group in the nation arguing to exclude these people,” Amodei added.

He did say, both on the radio and in his statement, that he planned to use his congressional powers to keep SBA regulation from encroaching on legislation.

The news Mnuchin delivered Monday will help some gaming businesses. While the exact language has not been released, based on the secretary’s comments, it’s most likely bars and restaurants with slots or video poker machines would benefit from the pending change. That, in particular, would help some businesses, especially in Nevada and Montana.

However, that still represents only a small number of gaming businesses in the county. According to the American Gaming Association, all 989 commercial and tribal casinos have now closed their doors, and that shutdown will cost about $43.5 billion in economic activity through mid-May.

Already, many large casino companies have been forced to furlough their workers.  Now, smaller casinos may not be left with a choice.

Iowa Gaming Association President and CEO Wes Ehrecke called the decision to exclude small casinos from PPP funding disappointing. The association represents the state’s 19 state-licensed casinos, some of which employ 500 or fewer workers.

Ehrecke said the state’s casinos are a major economic engine in the state and in their communities, especially since the casinos do business with other small businesses in the state and partner with local charities.

It is a very unfortunate gut-punch interpretation that would leave out several Iowa casino businesses who are dramatically impacted by the COVID-19 shutdown, and who provide such a significant ripple effect of greater economic impact for their communities and state,” Ehrecke told Casino.org in a text message.

Even if the SBA changes course and allows small casinos and other gaming businesses to seek loans, it may already be too late. The PPP loans are awarded on a first-come, first-served basis. According to the American Bankers Association Banking Journal, as of Sunday afternoon, 4,400 lending institutions have processed $205 billion worth of loan applications.

President Trump has called on Congress to add $250 billion in funding for the program.