On Tuesday, MGM Resorts International (NYSE:MGM) announced the sales of Mandalay Bay and MGM Grand for $4.6 billion, moves that are being cheered by analysts that see cash being freed up to reduce debt and pursue Japan aspirations. 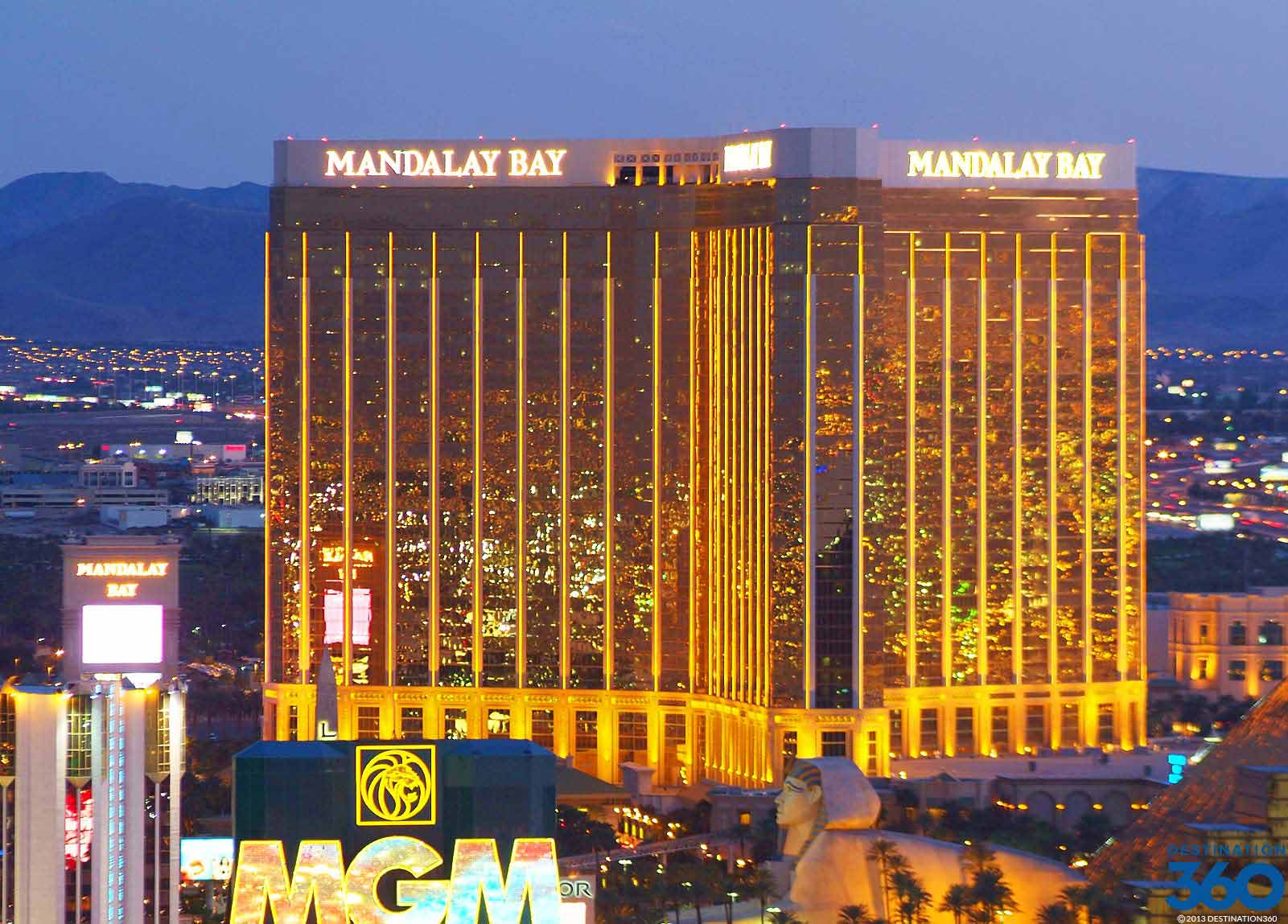 MGM’s latest real estate deals are drawing praise from analysts that like the inflow of cash. (Image: Destination360)

A partnership consisting of MGM Growth Properties (NYSE:MGP) and Blackstone Real Estate Income Trust (BREIT) is acquiring the two iconic Las Vegas Strip venues in a transaction that’s expected to close in the current quarter. As Macquarie gaming and leisure analyst Chad Beynon points out, the $2.5 billion, a 15.75x multiple to rent, the operator commanded for MGM Grand is the second-highest price point the company has netted on a real estate sale after the $4.25 billion (17.3x annual rent) divestment of the Bellagio last year.

MGM has other avenues for monetizing various holdings, something Beynon believes the company will pursue over the near-term as part of its “asset-light” quest.

Following the sale of the PropCo, MGM’s remaining real estate includes MGM Springfield, its 50% ownership in CityCenter and its 56% ownership of MGM Macau,” said the analyst. “MGM is shifting its focus from both an operator and real estate owner to an operator of gaming and leisure assets.”

Beynon believes a sale/leaseback, the deal structure used for the Bellagio, Mandalay Bay and Grand sales, “could be forthcoming” for MGM Springfield and CityCenter.

Morningstar analyst Dan Wasiolek said his firm is “mixed” on the terms of the Grand sale, but noted that MGM’s recent divestments raise cash for the pursuit of an integrated resort license in Japan.

“The transaction values Grand at just 7 times its earnings before interest, taxes, depreciation and amortization (EBITDA) average over the past four years (2016-19) for relatively flat EBITDA growth over that time,” said Wasiolek. “We view this as disappointing, as it compares with the 7% consolidated MGM EBITDA compound annual growth rate (CAGR) we forecast through 2023 and the 11 times 2019 EV/EBITDA our $40 fair value estimate implies for the company.”

Between the Grand and Mandalay transaction and deals completed last year to unload Bellagio and Circus Circus, MGM is brining in more than $8 billion in cash, capital Wasiolek sees as “dry powder for a potential Japan gaming license.”

Shoring up the Balance Sheet

Beynon notes MGM is targeting $3.50 per share of free cash flow (FCF) this year, well above the consensus estimate of $2.93 and that the recent real estate transactions along with a debt redemption last November provide a bridge to that $3.50 target.

The analyst expects the gaming company will use the influx of cash to bolster its balance sheet and repurchase its stock.

Beynon has an “outperform” rating on MGM with a $37 price target, implying upside of almost 12 percent from where the stock trades at this writing.