Arizona’s GOP leaders have introduced a bill that would force tribes to resolve water disputes with the state before they could renew gaming compacts, The Arizona Republic reports. 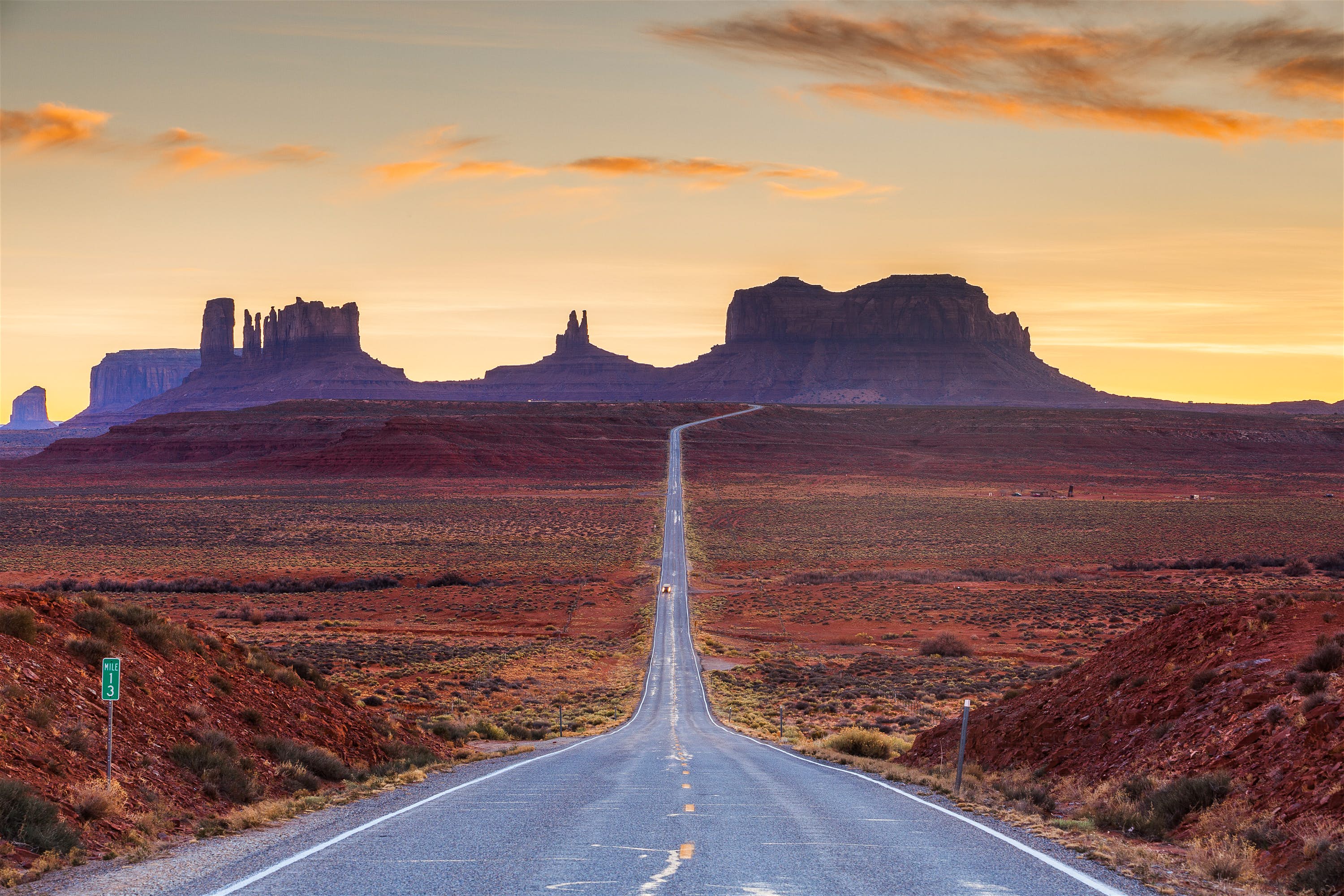 Arizona’s water shortage has increased the urgency to resolve outstanding water disputes with the tribes. But is holding their gaming compacts to ransom really the answer? (Lonely Planet)

The bill — which one Democratic lawmaker has described as “an attack on [the tribes’] very existence” — would prohibit the state from “entering into, negotiating, executing, extending or renewing any tribal-state gaming compact with a tribe that is a party to litigation regarding water rights in which this state is an adverse party.”

The effort comes from Rep. Steve Pierce (R-Prescott) and is co-sponsored by House Speaker Rusty Bowers (R-Mesa) and Senate President Karen Fann (R-Prescott), among others.

These compacts begin expiring within the next few years, and Republican Gov. Doug Ducey has been working with the tribes to develop a “modern, updated agreement,” according to his recent State of the State address.

But every year, water becomes a little scarcer in this arid southwestern state. This is largely a combination of rising population in cities like Phoenix and Tucson, and the dwindling water levels of the Colorado River.

The issue of tribal water rights is politically complex. Many tribes hold senior water rights, thanks to US Supreme Court cases dating back to 1907, which prioritized supply to tribal nations that were recognized as present in the state before non-Indian settlers. These rights are therefore inextricably tied to their tribal sovereignty.

But some argue that that the rights held by certain tribes are disproportionate to the water needs of other Arizonians.

According to The Republic, nine tribes currently have unsettled water rights, including the state’s biggest casino operator, the Navajo Nation.

The water crisis has increased the need to find adjudication in these disputes so that the courts can catolog exactly who has the rights to what.

But Sarah Porter, director of the Kyl Center for Water Policy at Arizona State University’s Morrison Institute, told The Republic that the disputes are often not within the tribes’ power to settle.

“They could deeply desire to settle, but there are lots of other parties and entities that have to participate,” she said.

“This bill would change the balance of power … and give the other parties to a potential water settlement also power over tribes’ ability to negotiate a gaming compact.”