Australia’s anti-corruption watchdog is to quiz current and former federal government officials at a series of public hearings next week as part of its investigation into the “visas for high rollers” scandal involving Crown Resorts. 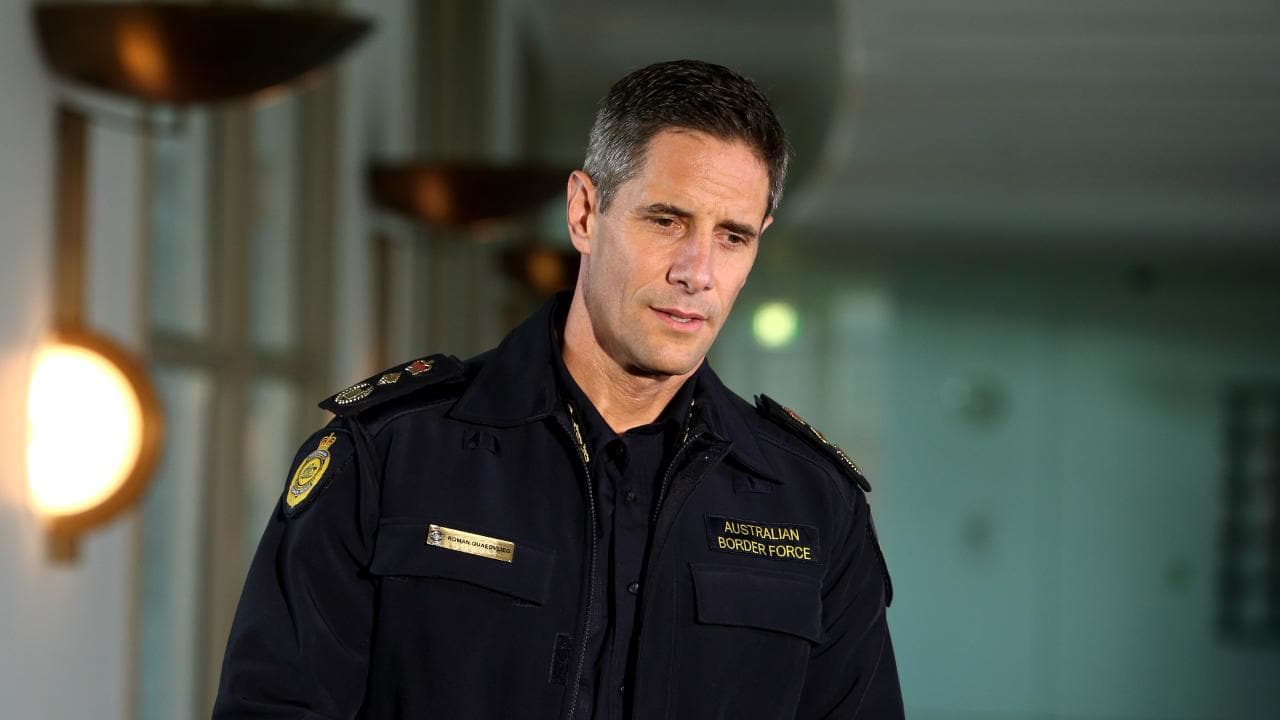 Among them will be Roman Quaedvlieg, a former Australian Border Force commissioner who was fired from his position last year for corruption unrelated to the Crown probe.

Quaedvlieg has alleged in interviews with Australian media that he was lobbied by senior lawmakers to “smooth out” border security processes for Crown’s VIP players, so they could “land on a private jet at Melbourne airport, receive the minimal amount of clearances, put them in cars, get them into the casino and spending money.”

The Age, The Sydney Morning Herald and the Nine network’s 60 Minutes program have accused Crown Resorts of having untoward relationships with triad-affiliated junket operators, and of spiriting Chinese criminals into the country via visa loopholes.

One such high roller may have been the Indonesian businessman Joseph Wong Kiia Tai, who the United Nations has accused of dealing arms to former Liberian despot Charles Taylor.

According to documents seen by the Australian Broadcasting Corporation (ABC), Kiia Tai was allowed to lose over A$6 million ($4.1 million) at Crown’s Melbourne and Perth properties, despite being the subject of UN sanctions at the time, which included a travel ban.

The Department of Home Affairs (DHA) has said it had an agreement with Crown to “facilitate quick visa processing of short-stay visas,” as it did with many companies that were major contributors to the Australian economy.

But the watchdog, the Australian Commission for Law Enforcement Integrity (ACLEI), is looking into whether anyone at the DHA or the Australian Border Force conspired with Crown Resorts to fast-track criminals into the country.

It will also examine how Border Force official Andrew Ure came to be moonlighting as a bodyguard to a wealthy junket operator called Tom Zhou – known as “Mr. Chinatown” — who worked with Crown Resorts and is wanted by Interpol for serious criminal conduct.

Zhou has been charged by Chinese authorities with major corporate fraud, and is mentioned in civil cases in China as having used extortion and violence against business associates.

Meanwhile, Crown Resorts claims the media reports are “sensationalized” and “deceitful,” and has said the public hearings will be a chance to offer its perspective.

Crown notes that junket operators are independent third parties that deal with the casino industry across the world, not just Crown properties. The company said it complies with global anti-money laundering directives and denied that it has ever “sought to circumvent visa requirements or compromise any process of identification or verification for immigration purposes.”