Bernstein analysts are forecasting an eight percent increase for Macau gross gaming revenue (GGR) this year. But that contains the familiar caveat that a return to higher numbers in the Chinese gambling territory will come mostly in the last six months of 2020. 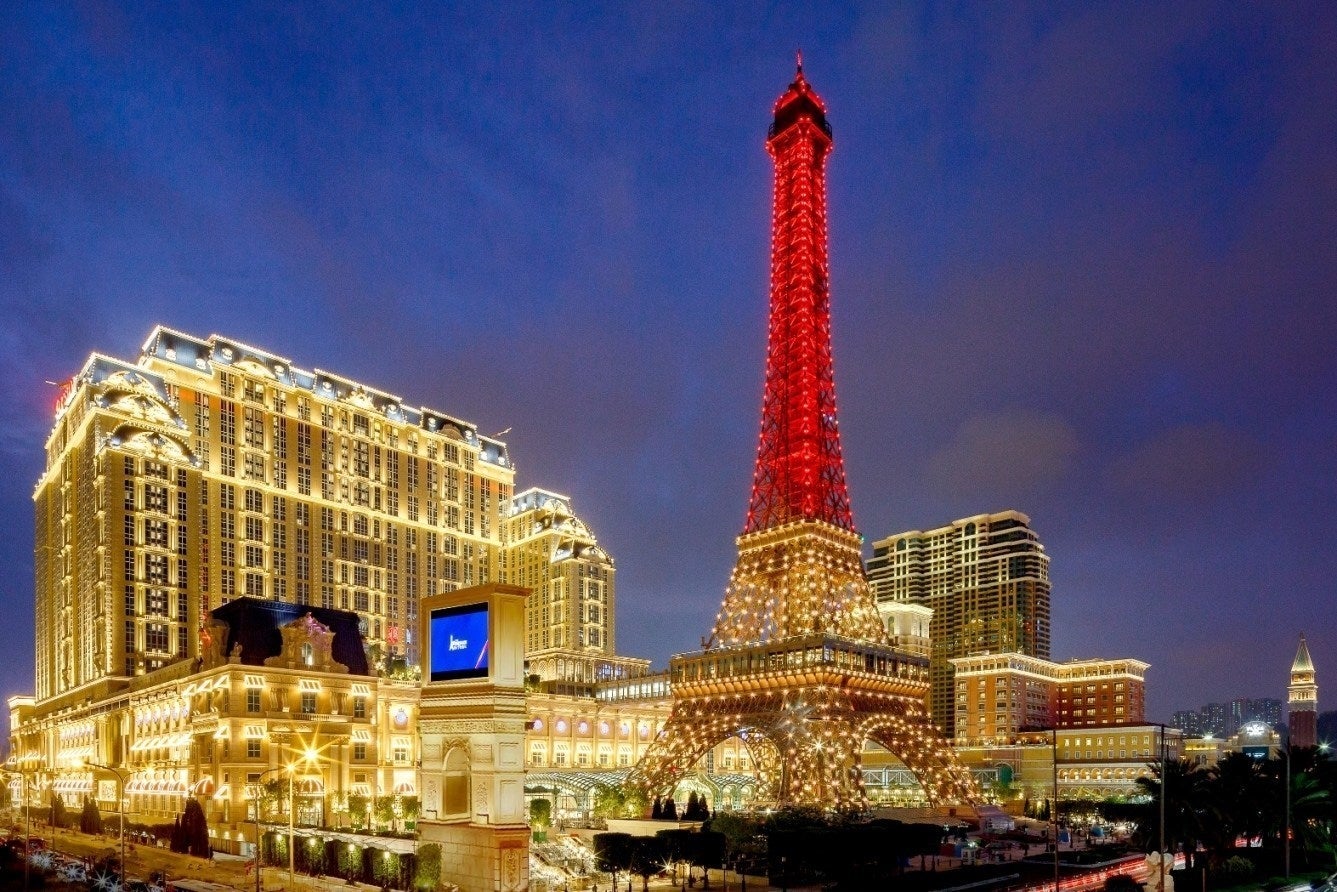 Macau GGR is poised to bounce back, but patience is required, according to analysts. (Image: Motley Fool)

In a note to clients earlier this week, the analysts arrived at the eight percent estimate via projections calling for VIP turnover to jump six percent year-over-year, along with a nine percent rise in mass market revenue. The research firm cited factors such as ebbing worries about the Chinese economy and the weakness of the renminbi (RMB), that country’s currency, as potential catalysts for improved premier player spending.

Concerns over the Chinese economy will moderate and liquidity issues (less credit being given out by junkets and relatively weak cash positions by some VIP players) will ease, along with a potentially stronger RMB over the next six to 12 months, which should lead to a rebound in the VIP segment,” said the Bernstein team.

Last year, Macau GGR slipped 3.4 percent, as factors ranging from the US/China trade war to the Hong Kong protests to late-year visa controls in the gaming hub prompted many high-end gamblers to spend less or curb visits to the Special Administrative Region (SAR).

Echoing the refrains of other brokerage houses, Bernstein expects the first half of 2020 to be sluggish for Macau’s six operators, with essentially year-over-year GGR growth in the January through March period and an increase of just three percent in the second quarter.

That lethargy should give way to impressive jumps of 13 percent and 15 percent in the third and fourth quarters, respectively, according to the research firm. Mass market players, which drove more than half the peninsula’s turnover in 2019, could top Bernstein’s call for a nine percent annual increase.

Las Vegas Sands Corp. (NYSE:LVS), the operators of five integrated resorts on the peninsula, is expected to retain its dominant perch this year. That’s a status bolstered by the company’s enviable positioning among mass and premium mass players.

Bernstein expects LVS will command 24.7 percent Macau market share, well ahead of the 20.3 percent Galaxy Entertainment is forecast to control. Melco Resorts (NASDAQ: MLCO) and Wynn Resorts (NASDAQ:WYNN) will each have 15.6 percent slices of the world’s largest gaming hub this year, according to the brokerage firm.

“The long-term story of Macau as a secular growth industry remains intact – we are forecasting GGR over the next four years (2019-2023E) to be 9 percent CAGR [compound annual growth rate], driven by 7 percent CAGR in VIP and 10 percent CAGR in Mass,” according to the Bernstein team. “This would result in an industry-wide EBITDA growth of 11 percent CAGR (2019-2023E).”