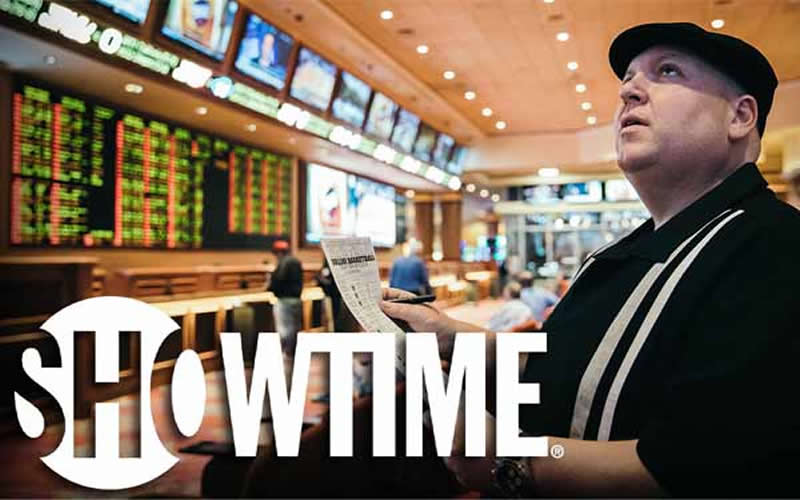 If you’re a fan of the Showtime series “Action” then you should be familiar with David Halpern. But to the uninitiated, Halpern is a shark, a high rolling and highly successful sports bettor and he recently shared some valuable advice that anyone can profit from.

Halpern believes that fewer than 1% of all bettors make money in the long-term when putting money down on sports, so fair to say that the fundamentals he shares should be essential advice for any bettor.

His first piece of advice is not to rely on any one site to place your bets. In fact, the more apps you have with varying odds, the better off you are.

“When you’re betting $11 to make $10 at the sportsbook, you’re laying 4.76 percent. But you can reduce that by opening up as many accounts as possible and always maximizing your edge by getting the best point spread available. If you don’t have the absolute best number, then you’ve got no chance at all. If you ever lay a 6 when there’s a 5½ out there, then you have no chance to win in the long run.”

His next piece of advice has to do with splits and tracking down the lowest money-line available.

Halpern is also a big advocate for tracking down specials. It might have fallen out of favor to clip coupon out of the circular when doing your food shopping, but that skill certainly comes in handy when maximizing your bets.

In Las Vegas for example there are reduced juice promotions such that lines go from minus 110 to minus 105 on Tuesdays at Caesars and the same is true at Westgate on Thursdays. 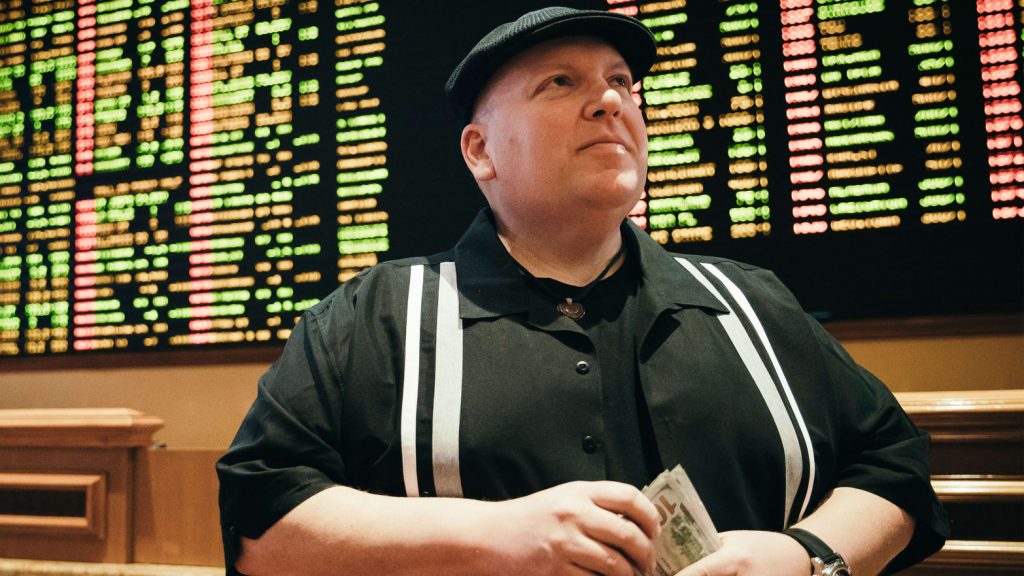 “I don’t understand why people don’t line up at the Westgate on Thursday and bet football at minus 105. I think the majority of people don’t even know about that. You’ve got to maximize those values.”

Halpern is a big advocate when betting on NFL teasers to keep it to two teams.

In fact, he notes that, “NFL teasers are the most frightening bet for sportsbooks. Over the past few years, the prices have changed on NFL teasers because the books are afraid of them”.

As a result, according to Halpern, “You should never do anything other than a two-team teaser. When you do the math, you’ll see once you throw in additional teams, it is completely a disadvantage. And, depending on the number, you should almost always take 7 points.”

Parlays should also be limited, but in this case to three teams or less.

In fact, as Halpern puts it, “The biggest piece of advice I can ever give is to think about what the house wants you to play and then play the opposite. They want you to bet parlays, especially more than three teams, because on straight bets and two-team and three-team parlays, the house has no additional advantage. A three-teamer pays 6-1, which is almost identical to rolling over an 11-10 bet three times. But anyone playing preset parlays of four teams or more, you’re just giving up the farm and you have absolutely no chance.”

We’ll end of with a sage piece of advice, which is to know your bankroll. That bankroll is key to making betting an exciting and rewarding experiencing without losing your shirt. It is the percentage of your total assets that you’re willing to lose in any given year.

Halpern’s recommendation is, “a 5-and-5 rule. No one, including professionals, should place more than 5 percent of their total assets into sports betting for an entire year and say you can afford to lose that amount and consider it an entertainment expense.

“Then you have to say for any one individual bet I make, 5 percent of that amount is the max that I will put forward for that bet. Because anything can happen in any game and the best bettors in the world will go on a losing streak. One of the biggest mistakes people make is they bet too much of their allocated bankroll on any one event.”