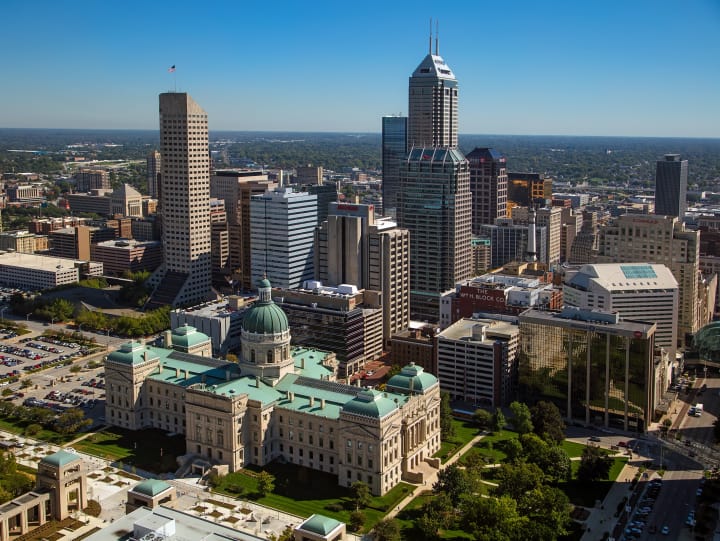 Looking at a map brings into focus how Indiana is set to make a huge splash once sports betting launches there in the Fall. For one thing, it is often said that timing is everything.

In the sports betting world, that is code for NFL, the king of all things sports and gambling. When legalized gambling passed in the spring, they set September 1st as the start date for providers to start collecting bets, just in time for football season.

There are 13 state-licensed casinos and three more off-track betting parlours who will be able to offer sports gambling at their establishments and now they are racing to have all the infrastructure and technology in place for that early September deadline. Most believe that they will be ready to start accepting bets on site in time for the September 5th start of the NFL season.

Online betting will also take place in Indiana, but those offerings are expected to come later in the fall.

Beyond the timing however is the geography. Indiana is perfectly situated, a short drive from major metropolitan areas in Ohio (Cleveland, Cincinnati, Columbus), Kentucky (Louisville), Michigan (Detroit) and even Illinois (Chicago).

The last one on the list is the only other state that has also approved legalized gambling, but they are not going to launch until several months later. 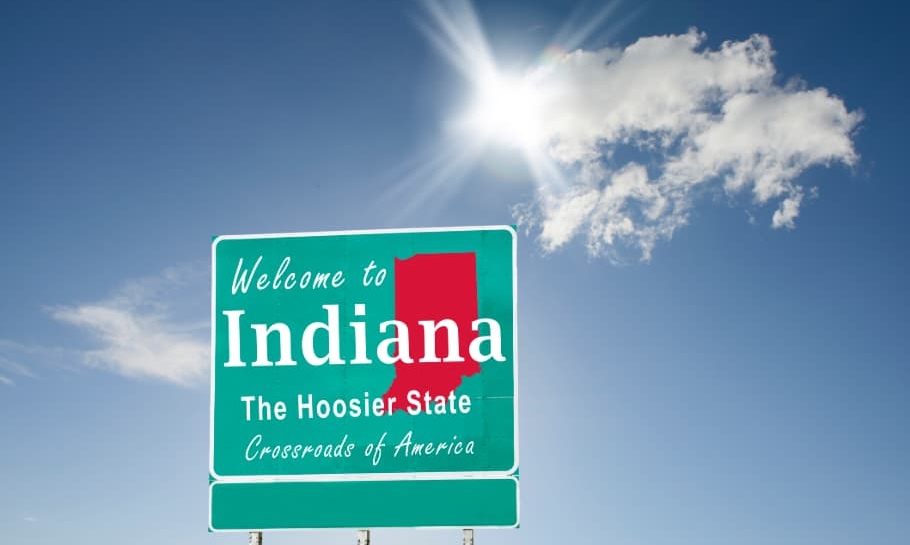 Indiana can look no further than New Jersey which has created a $3 billion-plus industry in less than a year as an example to model. A large part of their money also comes from the fact that neighboring New York just added legalized gambling, but their offerings are only on site and the casinos are up state. As a result a ton of out of state money is flowing into their coffers.

Caesars Entertainment might be the one company best poised to profit from the early start and the fact that online gambling isn’t yet available. That’s because they have properties near Chicago and Louisville as well as two casinos right in Indianapolis.

Indiana will be cutting it close as their Gaming Commission will vote on August 28th on whether to approve their proposed sports betting regulations. At the same time, they’ve already provided temporary licenses to 13 of the 16 operators, with the other three expected to receive them in September.

Online gambling can be done by anyone in the state as long as they register with a casino first. The rules are similar to New Jersey and that is how 80% of bets are now being placed.

According to Indiana’s Gaming Commission Executive Director Sara Gonso Tait, the casino companies are in control of when online betting will launch, saying, “the timing is really up to the operators.”

In the meanwhile, come September, expect the money to start rolling in.