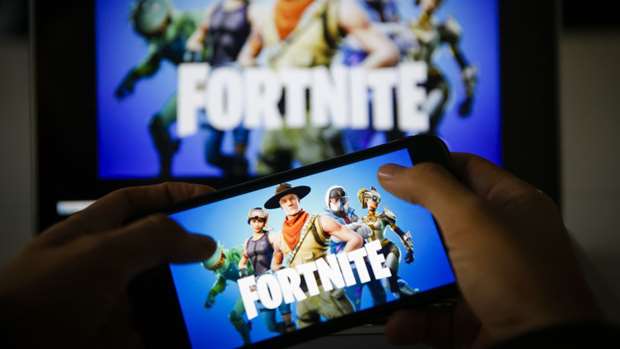 You know you’re in a different sports betting universe from traditional sports with headlines like this one. But it’s true, that late Sunday night Fortnite gamers from across the globe were shocked to discover that the game was struck by a massive asteroid and as a result all players could see was a massive black hole.

When the asteroid hit, the game seemed to catch fire and minutes later it exploded on screen, putting an end to the entire map of the universe. As a result, 250 million Fortnite players were no longer able to play the game. What’s more, near the black hole’s event horizon the number 11,146, 62 and 15 appeared.

Back in the Twitterverse, Fortnite’s entire Twitter feed was deleted and was instead replaced by a stream of the black hole.

6 million gamers were playing live when this happened across all the platforms where Fortnite could be accessed. That includes more than four million on the YouTube Gaming channel and a further 50,000 fans who were watching gamers do battle on the Twitch live streaming site.

Gamers throughout the esports universe are debating what it may mean, from the logical to the far out there.

Some observers are calling it “The End” for the game. One esports consultant, Rod Breslau shared that Fortnite had turned into a ‘dead game’. 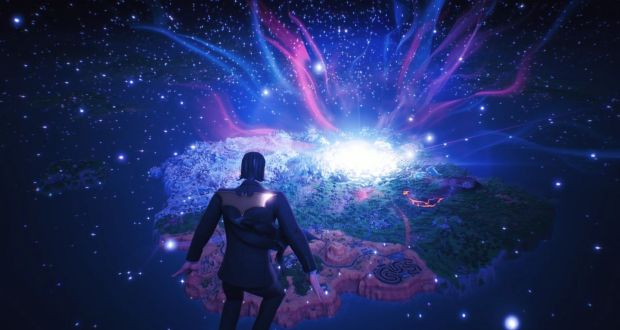 Some people started google mapping the stream of numbers, 11,146,15,62 to see what those coordinates meant. It ended up taking them to a meme of the famous Crab Rave meme.

New digits have since appeared including the string 87,14,106,2,150, but thus far if it’s a code more than a troll from the makers of Fortnite, nobody knows.

As far as outlandish theories goes, some are saying that somehow the founder of Tesla Motors, Elon Musk has something to do with it.

That’s because of a tweet that was making the rounds a year ago saying that Musk had bought the game and then deleted it. And the reason he would do it is to “save kids from eternal virginity”.

And before you scoff at the notion, consider that Musk actually retweeted it at the time and he was one of 250,000 to do so since then.

While the end of the game remains a mystery, there is the most likely reason which is that Epic Games, the maker of Fortnite is getting ready to release its 11th season and this was a great way to get everyone’s attention.

Not too long ago Epic Games tweeted -and then deleted- something around how the end was coming and it is a not well-kept secret that the new version was set to release soon.

What’s more, season seven of the game ended with a massive earthquake which eventually turned into a volcano that was the backbone of season eight.

Stay tuned, because whatever is on the other side of the black hole is likely to be coming soon. Hard to imagine a game with a quarter billion players and a ton of money bet on the outcomes among the professionals that we will be in the dark for long.