Britain will prohibit the use of credit cards as a payment mechanism for the gambling sector starting April 14. The ban was announced by the UK Gambling Commission (UKGC) on Tuesday morning, triggering sharp falls in share prices for the country’s major betting companies, although these rallied later in the day. 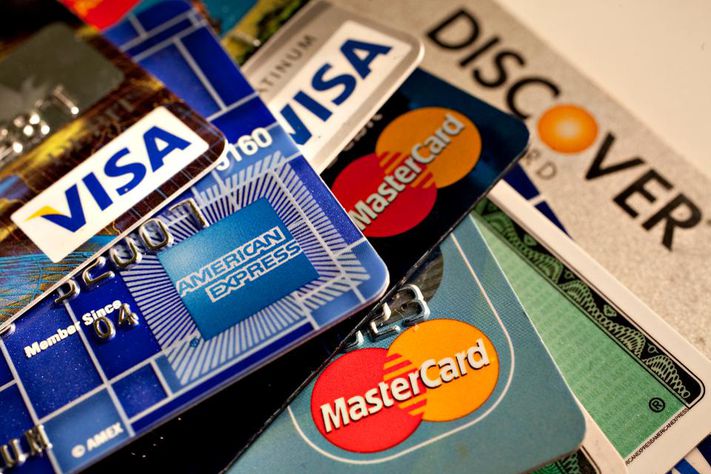 Around 22 percent of online gamblers who use credit cards are problem gamblers, according to the UKGC. (Image: Shutterstock)

“The ban that we have announced today should minimize the risks of harm to consumers from gambling with money they do not have,” he continued. “We also know that there are examples of consumers who have accumulated tens of thousands of pounds of debt through gambling because of credit card availability.

“There is also evidence that the fees charged by credit cards can exacerbate the situation because the consumer can try to chase losses to a greater extent,” McArthur added.

Under the new rules, operators will also have to sign up to Gamstop, the industry-wide self-exclusion program, as part of their licensing conditions.

UKGC research shows that 22 percent of online gamblers who use credit cards to fund accounts are classed as problem gamblers. UK Finance estimates that of the 24 million adults who gamble in Britain, only around 800,000 do so through credit cards.

The UKGC estimates that around 0.7 percent of the population of England can be classified as problem gamblers, while it’s slightly higher in Scotland and Wales, at 0.8 percent.

While the announcement has been widely anticipated in recent weeks, many expected the ban to apply only to online gambling. Instead, all land-based and online gambling products will be placed off limits to credit cards, with the exception of lotteries that are run for good causes.

Brits will continue to be able to purchase lottery tickets at stores, provided they are bought along with other products, to avoid putting a “disproportionate burden on retailers.”

While the lottery is the most widely consumed gambling vertical in the UK, it also has the lowest problem gambling rates.

Reigning in the Industry

The UK’s gambling laws were liberalized under the Tony Blair government 15 years ago. But in recent years, there has been a backlash against what many believe was the over-liberalization of the 2005 Gambling Act. The current government is gradually implementing a more tightly controlled regulatory regime.

In the US, the use of credit cards in land-based casinos is rare, and most states, including Nevada, have laws prohibiting their use to purchase gambling chips. Gamblers can use credit cards in ATMs for a cash advance, but this comes with a sizeable fee.

Websites in states where it is legal to gamble online generally accept credit cards as a deposit method, but many customers report difficulties when attempting to use them.

This is a hangover from federal legislation (UIGEA 2006) that prohibited financial institutions from processing gambling-related transactions for American players.