California’s horse racing industry is a big fan of the sports betting ballot initiative spearheaded by a powerful coalition of state tribal operators, according to LegalSportsReport (LSR). 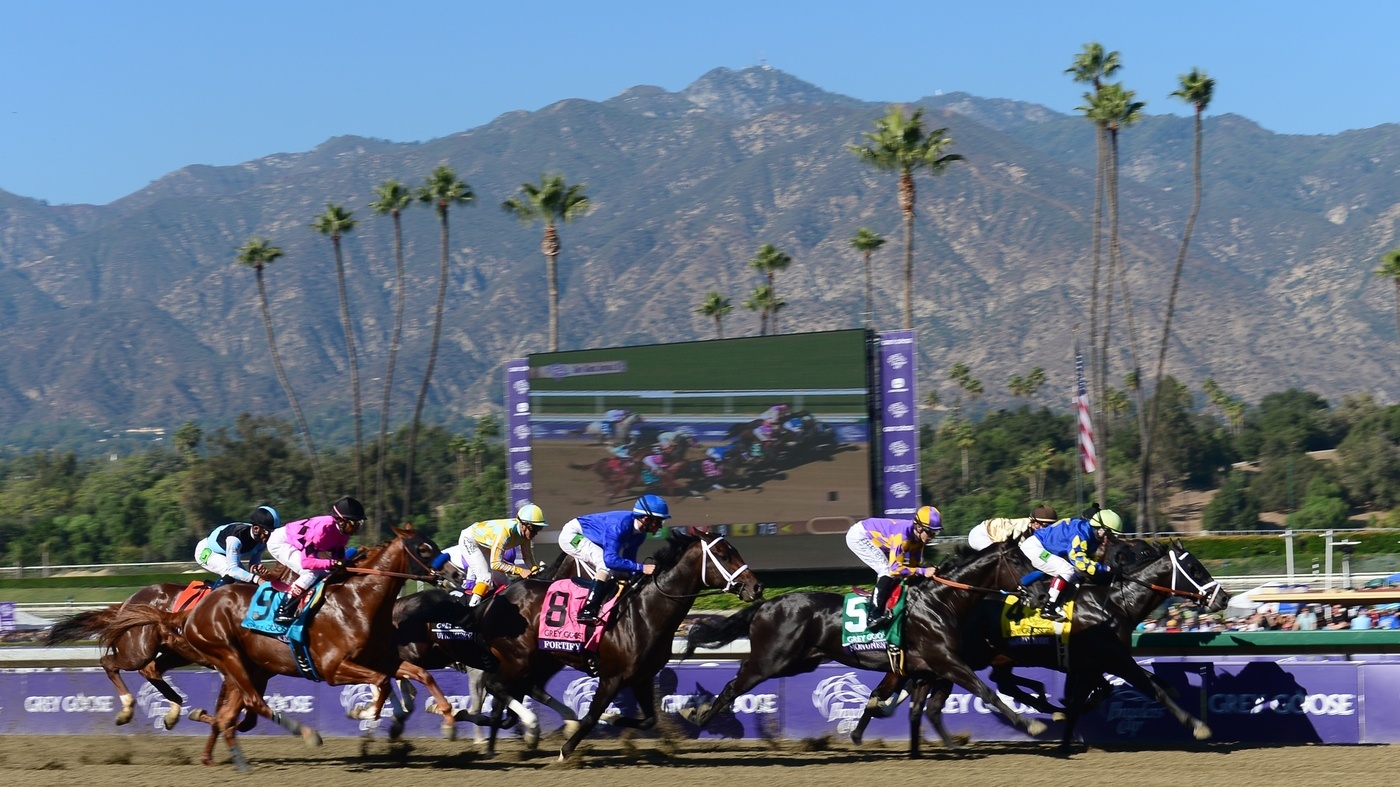 California horse racing tracks like Santa Anita (pictured) would be permitted to offer sports betting under the tribal plan. But there’s no place for card clubs or mobile wagering. (Image: Frederic Brown/Getty)

California Thoroughbred Breeders Association lobbyist Robyn Black told LSR that the racing industry had no input in drafting the tribe’s initiative, but was nonetheless fully supportive of the effort.

Last Wednesday, a group of 18 tribes filed papers with California’s attorney general’s office seeking approval for the initiative that would allow voters to choose whether to legalize sports betting at tribal casinos and five racetracks via a constitutional amendment.

If the language is rubber-stamped by the DA, the tribes would then need the signatures of 997,139 registered voters to get the measure on the ballot – an achievable feat, since millions pass through their doors each year.

But Black said it was too soon to say whether the horse racing industry would contribute financially to the signature-gathering push, and it had not been asked to.

“We weren’t asked to comment on language. At this point, we’re merely supportive of what tribes have very carefully written,” she told LSR.

Clubs Left Out in the Cold

The initiative strikes at the heart of the tribes’ traditional enemies within California’s gaming sector, the card clubs, which have been completely excluded from the coalition’s vision of a future sports betting market.

The tribes have long been engaged in a spat with the card clubs and the state over the offering of so-called player-designated “California Games,” versions of table games like blackjack and Pai Gow Poker that the tribes claim violate their exclusivity rights on class III casino gaming.

While the tribes are opposed to any form of commercial gaming expansion, they are prepared to make an exception for the racetracks, provided it’s at the expense of the clubs.

The initiative comes after State Assemblyman Adam Gray (D-Merced) filed an altogether more inclusive bill in Sacramento. But it’s unlikely to pass without the tribes’ support, and the coalition sees a more convenient path to sports betting in one that bypasses the legislature altogether.

Also excluded from the initiative — controversially — is mobile sports betting. If established, mobile would quickly make California the biggest sports betting market in the US. But as far as the tribes are concerned, the number of potential commercial stakeholders would explode if mobile was on the table.

Major international online betting brands would quickly form alliances with some tribal operators at the expense of others, creating an unequal playing field. It was PokerStars’ commercial relationship with one faction of tribal operators that has impeded the legalization of online poker in California.

But Black said the racetracks’ position has always been that sports betting should be limited to land-based venues, and didn’t have a problem with the tribes’ point of view.

“That’s not to say that, in the future, people may not want to look at that again,” she said. “But we believe for California to embark on this, to protect Californian jobs and protect the integrity of financial information and underage gaming, it should start with brick-and-mortars.”