California’s Bureau of Gambling Control (CBGC) ordered the emergency shutdown of the Magnolia House Casino in Rancho Cordova on Monday after it was discovered that the Sacramento-area card room did not have enough funds to cover all the chips in circulation. 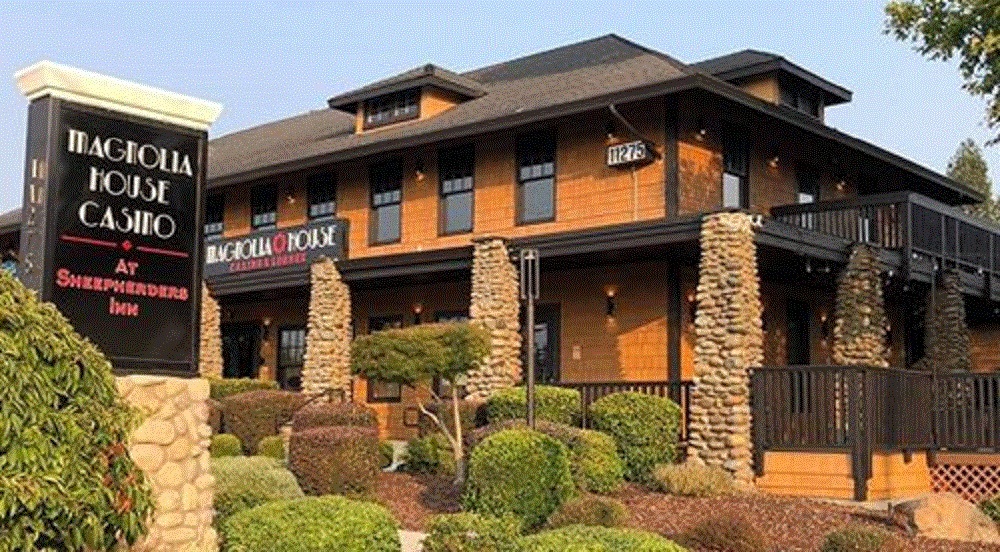 But according to a complaint filed last week by California Attorney General Xavier Becerra, who oversees the CBGC, Magnolia House had comingled these funds, using the chips account for payroll and other expenses.

The card room also refused to cooperate with the CBGC investigation, said the complaint, which seeks the revocation of its gambling license.

Becerra said in a press release issued Monday that “multiple reviews of its finances revealed that [Magnolia House] was seriously underfunded, threatening significant losses to patrons and players.”

“There’s no excuse for failing to comply with the law and attempting to ignore regulators,” Becerra added. “If you want to operate a gambling establishment in this state, then you must do your part to uphold the public’s trust. Magnolia House hasn’t done that and it’s putting its patrons at risk.

At the California Department of Justice, we’ll take decisive action when appropriate, and that’s why we’re issuing an emergency order to shut this operation down,” Becerra added.

The card room also failed to keep funds from “third-party providers” separate from operating funds, according to the complaint — another breach of state gaming law.

Because California’s tribal casinos have exclusivity on house-banked games, card rooms hire third-party companies that act as the bank and “shill” in the dealer spot for special modified versions of casino games like blackjack and Pai Gow Poker. The card rooms make money from the games by charging a rake per hand, as in a regular poker cash game.

These have long been a sticking point between the card rooms and the state’s powerful tribal operators, who claim some clubs are skirting the rules by essentially banking the games themselves. The tribes accuse authorities, including the CBGC, of not doing enough to police the card rooms.

Last month, the CBGC bowed to pressure from the tribes, proposing rules that would require each player at the table to act as the banker, with the role switching every two rounds, or else the game must stop. Previously, players could opt out of being the banker.

Representatives for the card rooms have said these rules would decimate the $5.6 billion industry by complicating the games, and would scare off less experienced players who feel uncomfortable taking the banking role.

For a card room like Magnolia House, which is already struggling financially, it could be the final nail in the coffin — unless Becerra gets there first.