California Lawmakers Start 2020 with First Ever Hearing on Sports Betting


The California legislature will take a long, hard look at sports betting this year. But in a state whose disparate gaming-industry stakeholders consistently fail to see eye to eye, what are the odds of getting the job done this year? 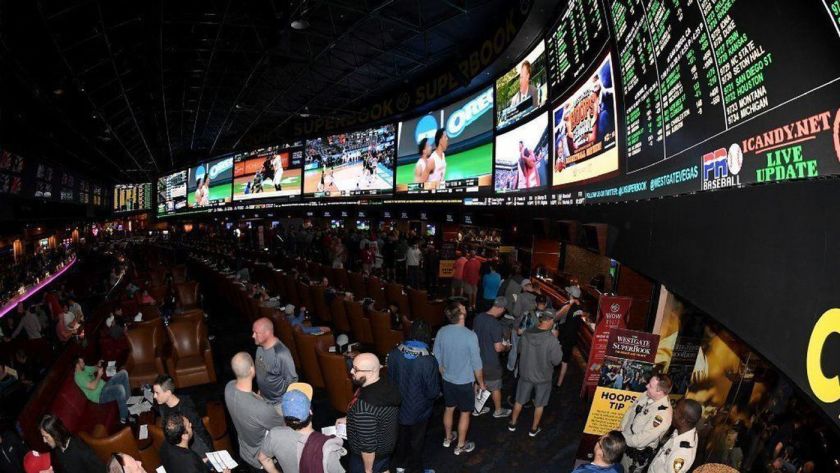 California sports betting could be worth $2.5 billion per year if mobile is included. But the state’s tribal operators have other ideas. (Image: Ethan Miller/Getty)

Just two days into the 2020 session, and California’s sports betting push has already gone a step further than it ever has before by holding its first legislative hearing on the issue.

On Wednesday, the Joint Assembly and Senate Governmental Organization Committees met in Sacramento to sound out some industry experts about how a future California market might look.

You have to start somewhere, and Chris Grove of research firm Eilers and Krejcik Gaming was on hand to tell lawmakers of the potential rewards.

As the state with the largest population in the US and 19 major professional sports franchises, the California market would quickly become the biggest — provided all stakeholders were involved and mobile betting was on the menu.

Grove told the hearing that, if done right, the market would be worth $2.5 billion per year, which would provide a significant boost to the state’s general fund. But excluding mobile would be a mistake, he warned.

Among those also giving testimony were representatives from the NBA and MLB, along with Dan Shapiro, vice president of strategy and business development at William Hill US, and Jay Kornegay, who runs the famous sports book at the Westgate Las Vegas Resort & Casino.

They spoke on issues such as safeguarding sports integrity and how to combat the unregulated market.

It’s difficult to gauge whether there is an appetite to legalize sports betting among the legislature because it has never been tested – no sports betting bill has made it past committee stage. But Grove came away with the impression that many of the lawmakers present were unmoved by the arguments presented.

I don’t see California passing a sports betting bill this year,” he tweeted afterwards. “You could *feel* the obstruction in the room.”

And that’s before any of the warring stakeholders had even turned up. No representatives of the state’s tribal casinos, card rooms, or racetracks were present at the hearing.

Because gambling bills are tax-related, they need a two-thirds supermajority to pass the California legislature. Those numbers are almost impossible to attain unless the stakeholders — and the politicians who represent them — are on the same page. California for years failed to legalize online poker because tribal operators and card rooms were unwilling to find compromise.

This year, the tribes plan to bypass the legislature altogether. In November, a coalition of tribal operators launched an initiative to put sports betting on the ballot. They need to gather 997,139 signatures from registered California voters to succeed — a very achievable feat for a very wealthy and powerful industry.

The coalition’s proposal would not include mobile sports betting, and would naturally freeze the card clubs out of the market entirely, although the racetracks would be included.

This would allow voters to decide on whether to make this restricted market model part of the state constitution in November this year, unless the legislature can put a competing measure on the ballot.