Canadian casino giant Gateway Casinos & Entertainment Limited has announced that it’s merging with one of its largest shareholders in a deal valued at $1.15 billion. Once the transaction is completed, expected to come in the second quarter of 2020, the newly formed entity plans to go public on the New York Stock Exchange. 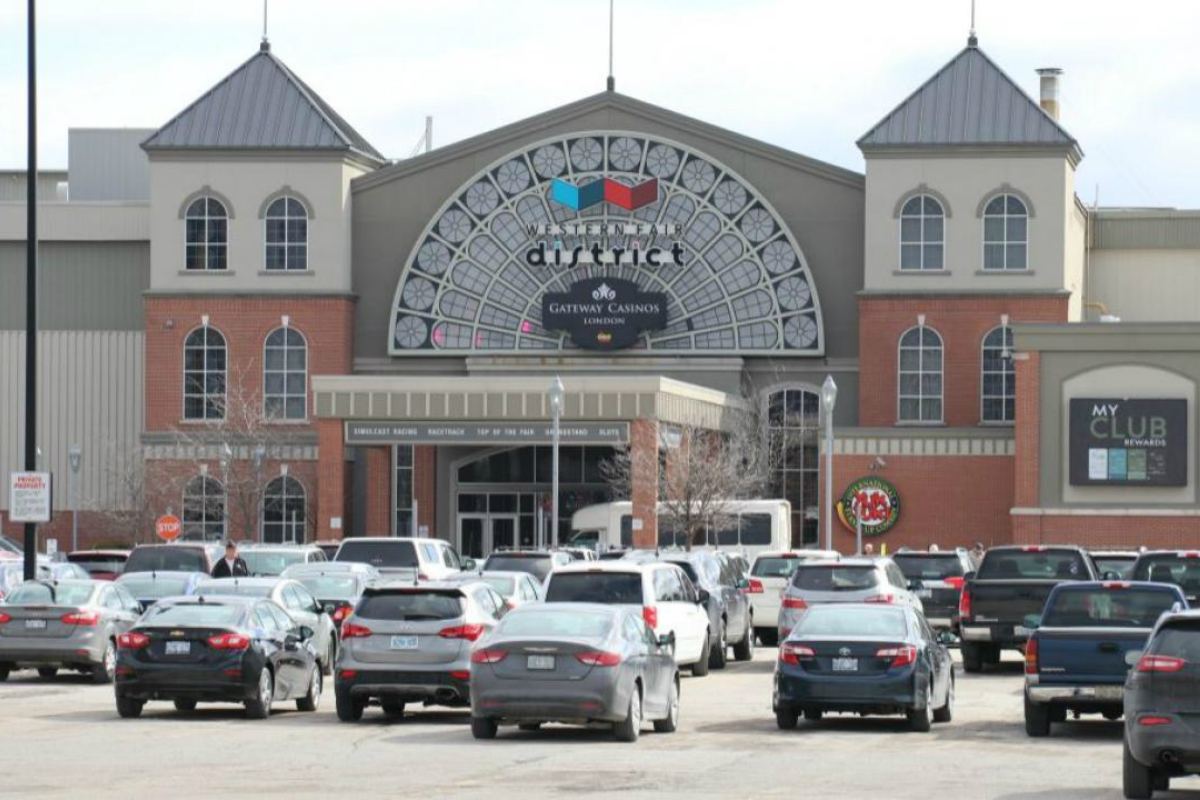 Gateway casino properties in Canada will soon be under new ownership after the current company agreed to merge with a major shareholder. (Image: Mary Baxter/TVO)

Gateway Casinos’ majority owners are currently The Catalyst Capital Group and Leisure Acquisition Group, the latter being a blank check company formed in 2017 solely with the purpose of reorganizing or acquiring a business in the gaming, recreation, travel, or lodging sectors.

After raising $200 million through an initial public offering, Leisure Acquisition Group bought a considerable stake in Gateway. Now, the acquisition firm will be assumed by Gateway and merged into a fully-owned subsidiary of the casino operator.

With the ongoing support and sponsorship of Catalyst, Leisure and its principals, and HG Vora, Gateway is well-positioned to continue to achieve attractive returns for its shareholders,” a release stated.

The announcement adds that the $1.15 billion “transaction enterprise valuation for the  combined company implies a transaction multiple of 7.5x 2020 projected Adjusted EBITDA.”

Gateway owns 27 casinos and gaming properties across British Columbia, Ontario, and Alberta. It is one of the largest casino operators in all of Canada.

HG Vora Capital Management, a hedge fund well-known in the gaming industry, is behind the Gateway Casino and Leisure Acquisition merger.

The fund is anchoring the merger by agreeing to a $30 million equity commitment in the new entity. That adds to HG Vora’s already more than $100 million position in Leisure.

On December 1, 2017, HG made a private placement of $62.5 million in Leisure Acquisition Group. The investment gave the firm the right to approve any “business combination, which approval can be withheld for any reason,” according to SEC filings.

Gateway’s announcement is just the latest in an ever-changing gaming industry featuring an abundance of mergers and acquisitions.

Earlier this month, sports betting behemoth DraftKings announced plans to merge with investment firm Diamond Eagle Acquisition Corp. and SBTech in a transaction that will total $3.3 billion. Once completed, the combined unit – operating under the DraftKings brand – plans to go public.

Staying in the sports betting space, in November William Hill reached a deal to acquire the sportsbook assets of CG Technology. The acquisition gives William Hill the Las Vegas book leases at The Venetian and Palazzo, Cosmopolitan, Palms, Tropicana, and Silverton, as well as CGT’s operations in the Bahamas.

Of course, the biggest 2019 merger was that of Eldorado Resorts and Caesars Entertainment. Eldorado is acquiring the famed casino bigwig for $17.3 billion – which includes Caesars’ $8.8 billion in debt.