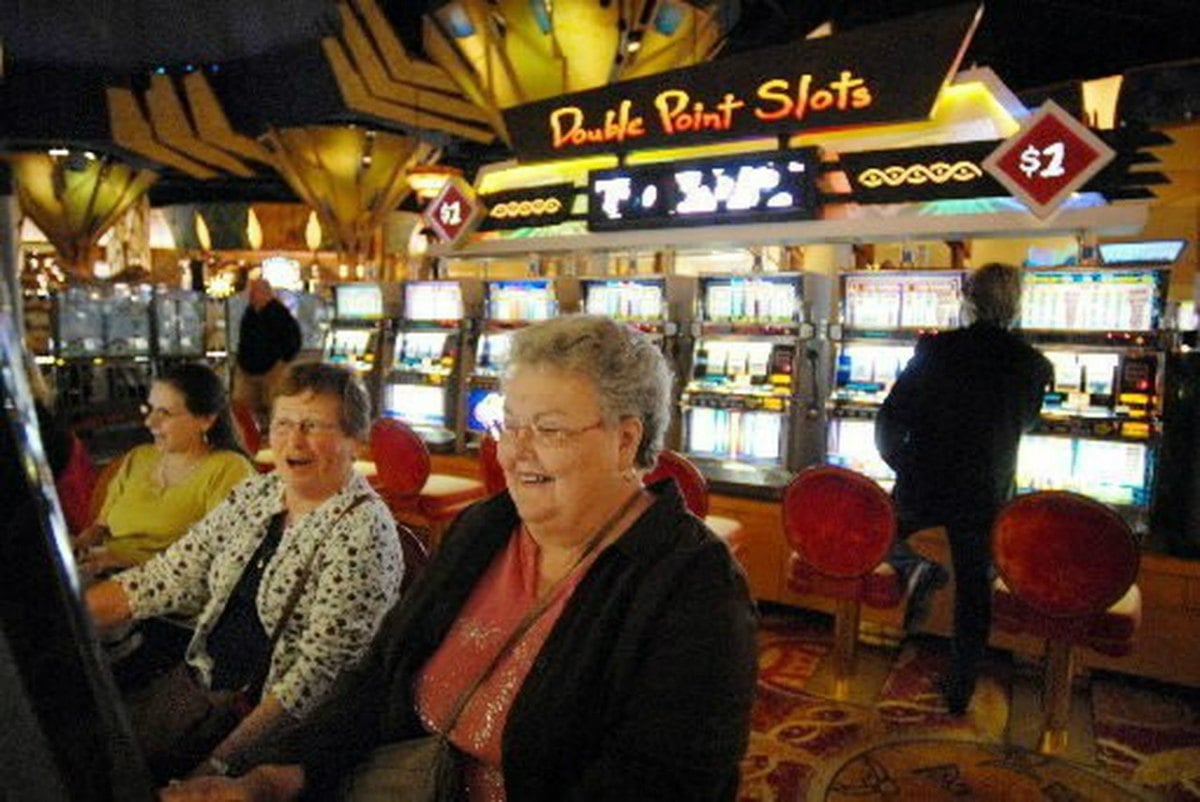 Filings with the Securities and Exchange Commission reveal that Mohegan Sun and Foxwoods both won fewer dollars on their slot machines and table games in the 2019 fiscal year.

Mohegan Gaming & Entertainment – the gaming entity of the Mohegan Tribe – reported casino win of $992 million, down seven percent from the nearly $1.1 billion the property won in the previous fiscal year.

Foxwoods, owned by the Mashantucket Pequot Tribal Nation, reported gaming revenue of $787.8 million. That’s a five percent decrease from the $828.9 million the casino won in FY2018.

Competition in neighboring states have been blamed for the reduced play. Commercial casinos are now in all three neighboring states – New York, Rhode Island, and Massachusetts. The latter is the most recent state to liberalize gambling, and MGM Resorts’ $960 million integrated casino resort that opened in Springfield, just miles north of the Connecticut border, is said to be poaching players out of the Nutmeg State.

The tribes are expected to move forward with jointly building a new casino in 2020. Whether that’s in East Windsor – just 13 miles from MGM Springfield – or a larger resort complex in Bridgeport remains unknown.

The tribes are also seeking authorization for sports betting, which would give them one upper hand against their Massachusetts competition.

It’s not only slot money that’s disappearing from Connecticut casinos, but also jobs.

The filings show that the two casinos have eliminated 866 positions. Foxwoods said in its report that it achieved its goal to reduce overhead by $9.9 million.

Mohegan Sun said CEO Mario Kontomerkos’s compensation for the year totaled $1,050,539. As required by the SEC, chief executive salaries must be compared to the median employee pay – which was $24,690 in FY2019 – meaning the average employee would need to work 43 years to equal one year of Kontomerkos’s salary.