As expected, the deadly coronavirus outbreak resulted in a brutal month for Macau operators as January gross gaming revenue (GGR) on the peninsula plunged 11.3 percent to $2.76 billion from $3.11 billion a year earlier, according to new data from the Gaming Inspection and Coordination Bureau (DICJ). 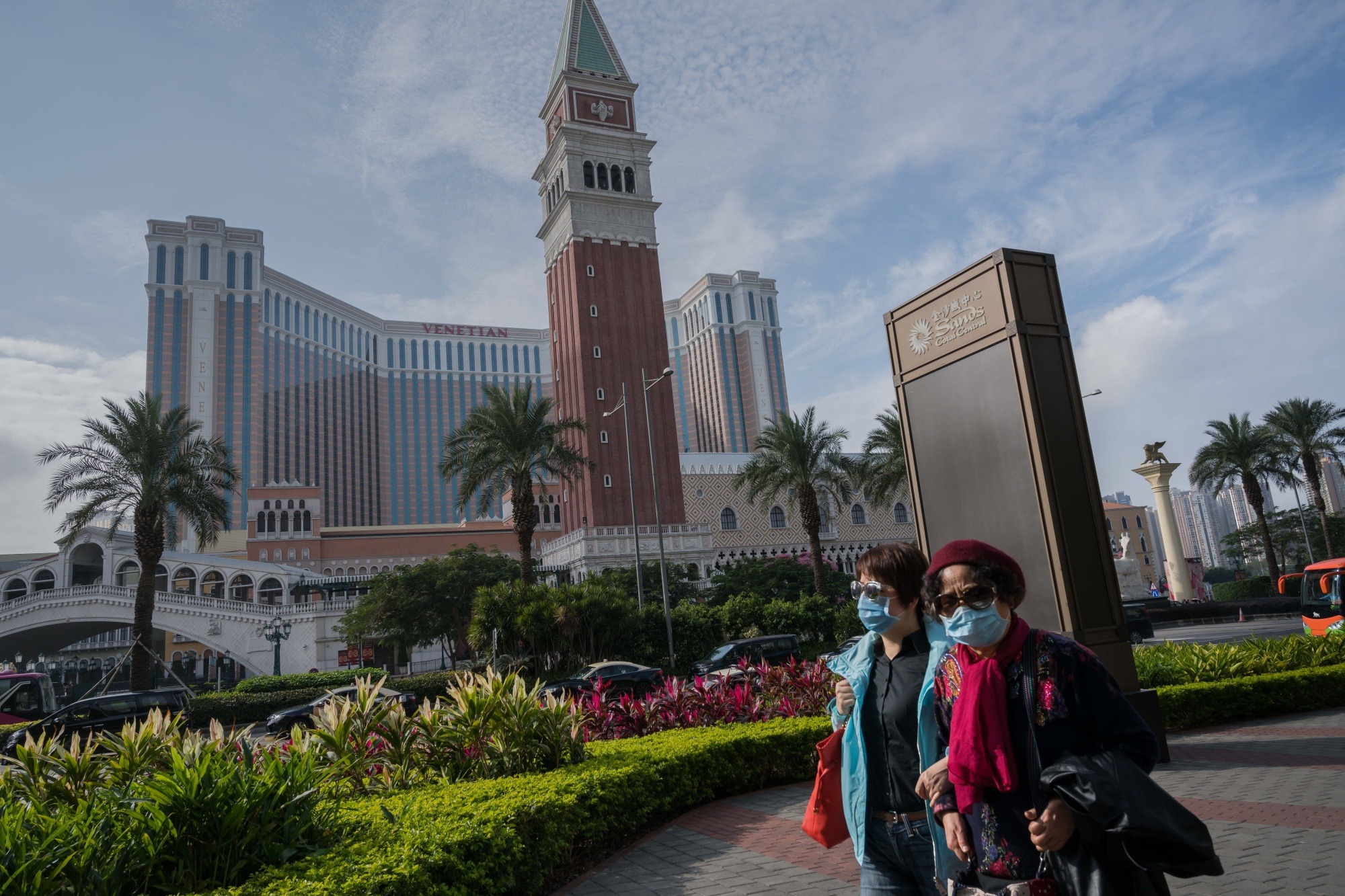 As the coronavirus worsened, so did January gaming revenue in Macau. (Image: Bloomberg)

As of 4:40 p.m. Eastern time Saturday, the respiratory illness claimed nearly 260 lives with more than 12,000 documented cases around the world. No deaths have been reported outside of China and the number of confirmed cases in the world’s largest gaming hub has held steady over the past several days at seven.

Following the first instance of coronavirus in Macau, which emerged on Jan. 22, some market observers speculated that if the issue was contained, gaming operators there would only experience a negligible impact. However, that was before the scenario grew more dire, prompting a spate of transportation closures to the Special Administrative Region (SAR) and Beijing announcing a temporary freeze on visas used by gamblers on the mainland to visit the gaming center.

Prior to the worsening of the outbreak, analysts forecast a modest two percent drop in January GGR in Macau, which was later ratcheted up to 9.7 percent as the situation worsened.

Las Vegas Sands (NYSE:LVS), the operator of five Macau gaming properties, was the first of major gaming companies to report fourth-quarter results and on a Wednesday conference call, executives spoke about the impact of the coronavirus.

CEO and Chairman Sheldon Adelson called the situation “unique and serious” while President and COO Rob Goldstein noted it would be “foolhardy” to believe the company to manage costs over the near-term in such a way that could mitigate the impact of a reported 80 percent decline in visits to the SAR in January.

Although management addressed the Coronavirus outbreak, it failed to provide any meaningful incremental color beyond what has been reported by the media,” said Stifel analyst Steven Wieczynski in a note provided to Casino.org. “We are not surprised by this decision as we sense the situation remains very fluid at this point. That said, we were encouraged by management’s affirmative commentary regarding the potential for pent up demand to drive outsized growth throughout the market once the virus is under control and business returns to normal.”

The analyst has a “buy” rating and $81 price target on the stock.

There’s chatter among industry observers that if outbreak isn’t contained soon, January’s 11.3 percent GGR decline could be a mere drop in the bucket compared to a potential 30 percent tumble.

Revenue retrenchment of that magnitude is plausible because Beijing is limiting travel from dozens of mainland cities to a slew of destinations, including Macau. Additionally, major passageways to the gaming center, including Hong Kong and Taiwan, have canceled travel to the SAR.