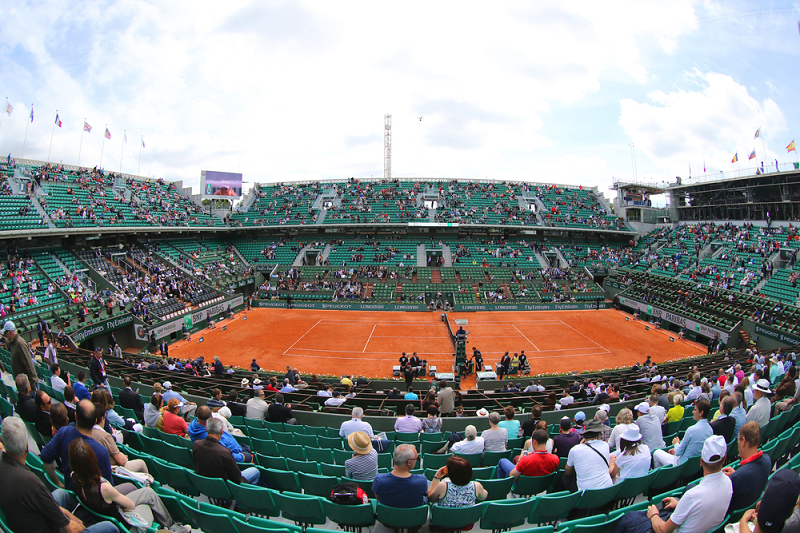 Live gambling is still in its very early stages in North America even if it is starting to spread its wings through online gambling sites and in Europe where a widespread gambling culture exists.

The ability to bet on constantly evolving odds based on what’s happening in real time is a tantalizing way to broaden the entertainment value and the sheer number of bets that get placed on games.

At the same time, one thing that major sports and gambling establishments are looking to fight back against is the practice of courtsiding.

Courtsiding is when a person in the stands at a live event sends out information to a third party. It’s a problem when the intent is for that third person to use the data received to profit on a live bet before the sportsbooks have a chance to catch up.

This is already happening in a number of sports, but none more so than tennis which is one of the most bet on sports in Europe and Asia.

For an example of how this might work, take for example this Friday’s Wimbledon semifinals between two legends of the game, Rafael Nadal and Roger Federer.

Let’s say Federer is a -200 bet to win the match before the game actually begins. Then, take for example that the first set goes to a tiebreaker with Federer taking it 8-6. As soon as he does that, the live bet on Federer to win the match will narrow, perhaps to -100.

A courtsider will have seen Federer win the set and send a message to someone what happened. That person would make the bet on Federer to win the match before the oddsmakers have a chance to adjust the odds down to -100. 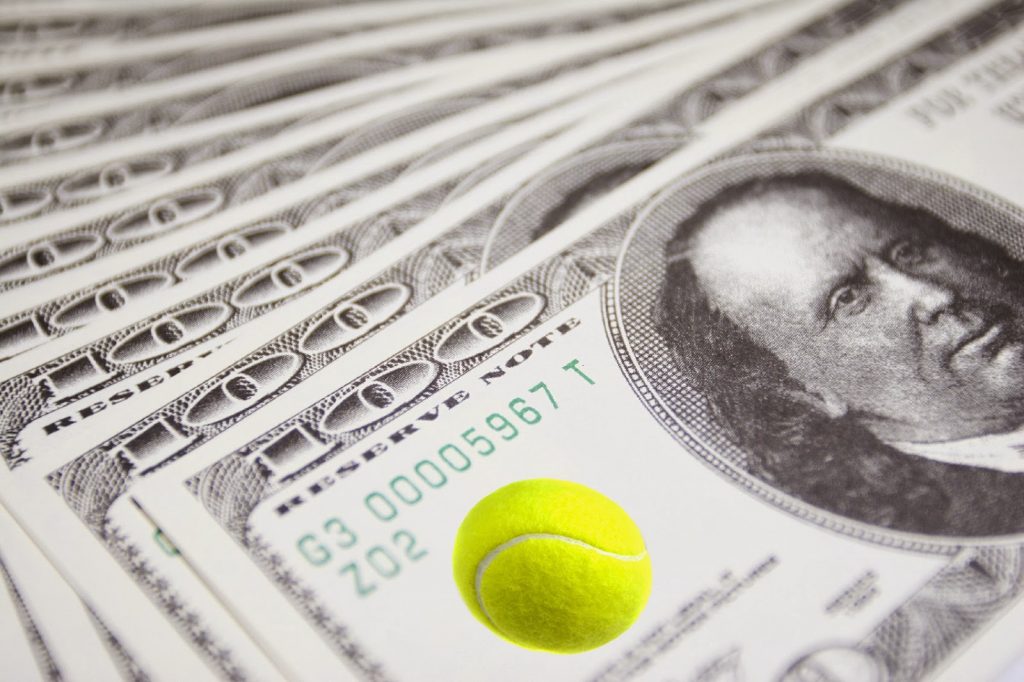 Tennis’ battle with courtsiders has been going on for several years. In 2016 for example, at the US Open, 20 courtsiders were kicked out of the tournament and each were given 20-year bans from coming back.

At this point however, the activity is not considered a criminal act in most jurisdictions, but as sports gambling laws in the US are rapidly evolving, some states are trying to change that.

At the same time, making it a criminal offense is not as simple as it seems. That’s because gathering that kind of data may actually be considered a form of news gathering and the US Supreme Court has consistently protected that as part of the First Amendment.

Privacy issues might be at play as well as stadiums consider using facial recognition technology to help spot the courtsiders.

That gets even more complicated when the courtsiding takes place in stadiums that are for the most part publicly funded. In that case, we are talking about citizens potentially getting banned from stadiums that they vicariously had a hand in building for activities that may in fact be constitutionally protected.

Stay tuned as this is a fascinating topic that is sure to be debated for years and we are just getting started.