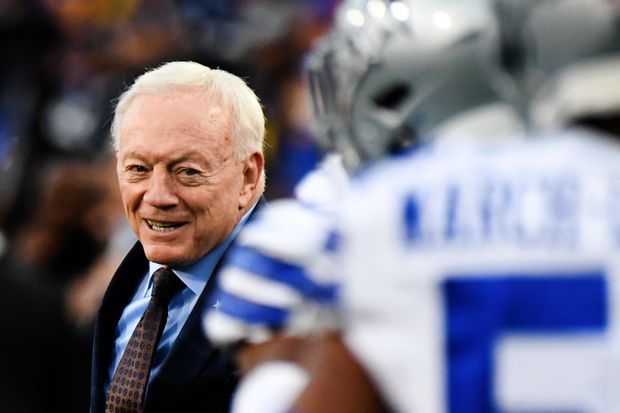 But when confronted with an opportunity to comment on an article that explored the topic of bringing legalized sports betting to Texas he refused.

Some things about Jones and his interest in gambling are clear. He is an early investor in DraftKings, back when they were solely a leading fantasy sports website. But with sports gambling coming to more and more states they are now becoming a leader in being the mobile sportsbook of choice in states that offer online options.

He is also a co-founder of the company Legends Hospitality and just last month they announced they would partner up with the Choctaw Nation Businesses to build a casino in Jones’ home state of Arkansas. It is likely no coincidence that news comes after Arkansas became the eighth state to legalize sports betting and will soon start taking bets.

His Cowboys were also the first franchise to announce a sponsorship agreement with a casino after the NFL, last August, agreed to allow such deals to take place. Chances are likely as one of the most powerful owners in the sport, he was working behind the scenes to help craft the NFL’s response to gambling sponsorships once the Supreme Court reversed the PASPA laws.

What we also know about Jones is that he is one of the most aggressive owners in the sport when it comes to making money and he owns the most valuable sports franchise in the world.

Legalizing sports gambling in Texas would no doubt create huge new revenue opportunities for Jones and the Cowboys.

It is illegal now and the Republicans who control the state Legislature have made it clear that they are against expanding gambling opportunities in the state. They believe that gambling takes advantage most of the poor and vulnerable. 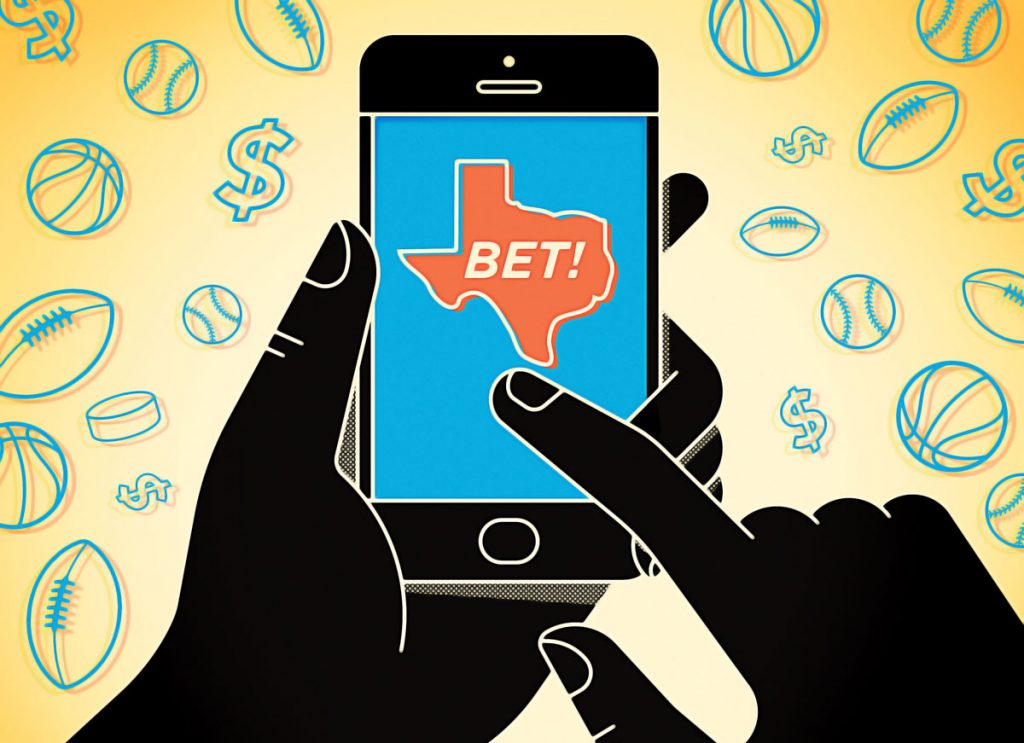 But that argument and resolve is likely to weaken as more states legalize it. And that is especially true when it is known that illegal gambling is already a huge business in Texas. One estimate shows that over $300 million in illegal sports bets are already placed in Texas every year.

That might be a gross understatement considering that in 2013 the police shut down just one illegal betting operation which processed $5 billion in sports bets over a four-year period.

The counter argument is that to legalize it will bring sports betting out of the shadows and that will create greater opportunities to educate and protect the most vulnerable.

The NFL in the meanwhile estimates that revenues would go up by $2.3 billion from legalized sports betting across the US and that is just through greater fan engagement, never mind greater partnerships with the sports betting world.

In Texas, estimates are that online sports betting would become a $1.2 billion business. And if Jones could help engineer a deal similar to what happened in Illinois where the sports leagues get a small take in every bet, that would be a huge windfall indeed.

As it stands, experts believe that Texas will try again to table a bill next year and by 2021 could legalize fantasy sports, opening the door for an eventual full-blown legalized sports betting climate.

When that day comes, perhaps Jones will be ready to share just how he worked to help make it happen.