The Australian state of New South Wales (NSW) will kick off its official investigation next week into the licensing suitability of Crown Resorts, which has long been building a US$1.5 billion property on Sydney’s waterfront. 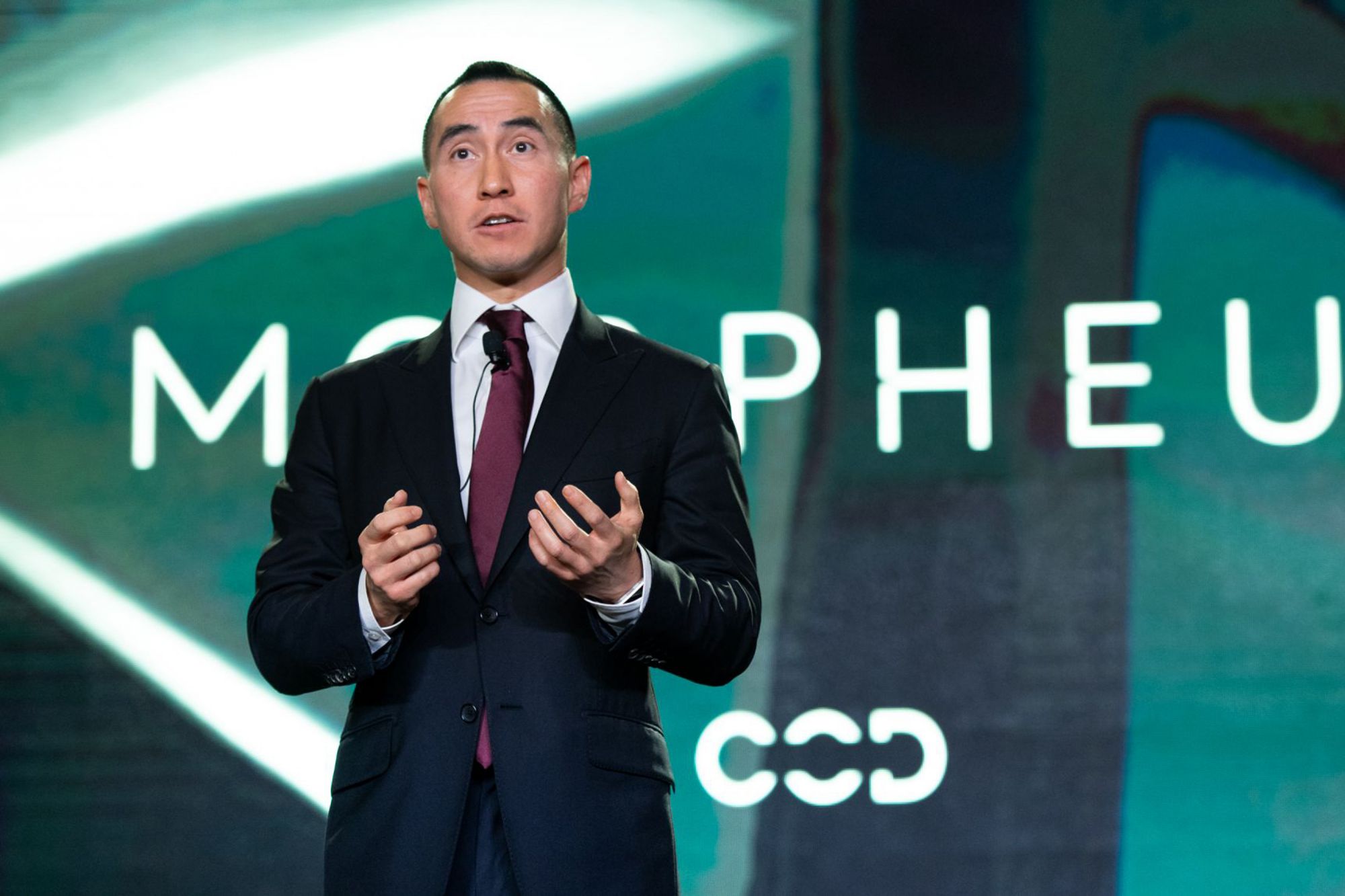 The investigation will examine the separate business empires of Lawrence Ho and his father, Stanley Ho, to establish if, and where, they overlap. (Image: Melco)

The Crown Sydney — which will be the city’s tallest building and aims to aims to cater specifically to the VIP segment — is due to be completed in the first half of 2021.

The development itself has always been controversial because of the transformative effect it will have on Sydney Harbour. But recent media criticism of the company’s business practices elsewhere in the country has called its suitability to operate gambling — and particularly VIP gambling — into question.

In addition to Crown, former NSW Supreme Court judge Patricia Bergen, who is leading the investigation, will focus on Melco International and its chairman and CEO, Lawrence Ho, who has agreed to purchase 20 percent of Crown Resorts for US$1.2 billion from the company’s founder, Australian billionaire James Packer.

Under the terms of the 2014 licensing agreement with the NSW government that authorized Crown to build the Sydney casino, the company was prohibited from doing business with Lawrence Ho’s nonagenarian father, Stanley Ho, or any of 60 companies and individuals associated with him.

For decades, Ho Sr. held the casino monopoly in Macau. But US authorities believe he is an associate of the Sun Yee On triad criminal organization, an allegation the Ho family has persistently denied.

Lawrence Ho is not on the blacklist and has passed suitability tests in Australia before in a previous tie-up with Packer. But soon after last year’s share deal was agreed, it emerged that Ho was listed as a director of one of the blackballed entities, Lanceford Company Ltd.

Ho initially bought 10 percent of Crown last year, and has agreed to a hold on the remaining 10 percent until the investigation is resolved.

Bergin’s inquiries will examine the complex structure of the father and son’s two apparently distinct casino empires to determine whether they overlap in ways that are incompatible with an Australian gambling license.

Bergin will also analyze allegations that appeared across Australian media last summer that Crown turned a blind eye to criminal elements within Macau-based junket groups that funneled Chinese high rollers into its Melbourne and Perth properties.

The company was also accused of ignoring its anti-money-laundering (AML) responsibilities by allowing junket operators and high rollers to purchase chips with bags full of banknotes.

Reports also alleged that Crown had exploited weaknesses in the country’s visa system to fast-track VIP players into the country, circumventing the appropriate checks and balances.

Bergin is expected to call witnesses to testify at a later date.

Two separate investigations into Crown’s business are also due to get underway soon – one by the state of Victoria, and another by the federal government.