The Coates family — owner of online sports-betting giant Bet365 — has been named the UK’s biggest taxpayer of 2019, according to the Sunday Times Tax List. 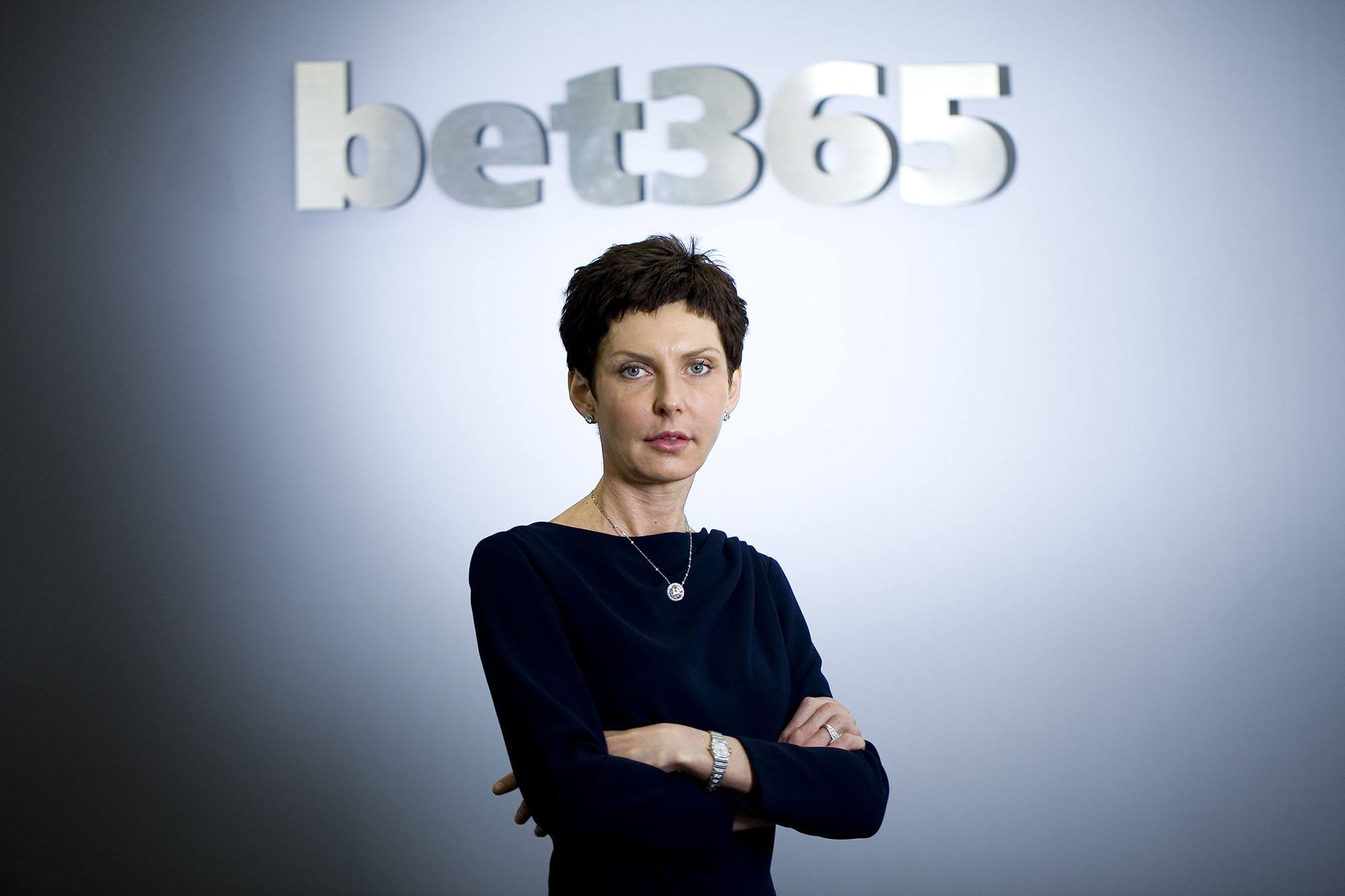 Denise Coates caused a media commotion when she paid herself $422 million last year. But unlike many of her counterparts, she is also taxing herself to the max. (Felix Clay/eyevine/Redux)

The accolade might even temper media criticism directed at the private company’s CEO and cofounder, Denise Coates, for her extravagant annual salaries, which have totaled more than $1 billion over the past three years.

The 52-year-old mother of five paid herself £323 million ($422 million) in 2019. This broke the record for the biggest executive pay packet in UK corporate history, which had been set the previous year by Coates when she paid herself £220 million ($287 million).

But Coates has also been paying her dues. While almost all UK sports-betting operators have located their online arms offshore in tax-happy jurisdictions like Malta, Gibraltar, or the Isle of Man, Bet365 has remained in the UK, in the Coates family’s native Stoke-on-Trent, where it is a major employer.

And while there is much talk in Britain of the aggressive tax avoidance measures of global giants like Amazon and Starbucks, Bet365’s contribution to the UK public finances was more than £276 million ($360 million) in 2009, nearly twice as much as any other entry on The Times’ list.

Coates personally would have contributed around £125 million ($164 million) in tax from her fat-cat salary, which she could have reduced by taking more in dividends.

But she didn’t. And it’s interesting that the Coates family has long been a donor to the left-wing Labour Party, which, at the last election, advocated taxing the rich, curtailing the power of billionaires, and imposing tighter controls on the gambling industry.

The only other gambling industry figures to make The Times’ list were Fred and Peter Done, founders of Betfred. Ranked 22nd, the Done brothers paid an estimated £44.5 million ($58 million) in taxes in 2019 and are long-time donors to the Conservatives, a party that has historically been friendlier to billionaires.

Looking at the highest executive salaries in the world for 2019, it’s hard to find one that tops it.

Yahoo Finance has attempted to compile a list, which missed Coates completely. Had she been on Yahoo’s radar, she would have come in second, sandwiched between Discovery CEO David M. Zaslav ($129 million) and Telsa CEO Elon Musk.

But Musk’s purported $2.2 billion salary is complicated because it’s largely based on stock options tied to performance goals, as opposed to cash.

Musk is also notorious for not bothering to cash his salary checks. In 2018, he was reported to have been “paid” $513 million, but Telsa said he “actually earned $0” from the company.

There is also a lack of readily available information about the salaries of Russian oligarchs, Chinese tech moguls, and maybe even Macau junket operators.