Kristopher Olson, a DraftKings player from Massachusetts, is suing Major League Baseball (MLB) and two of the clubs involved in the sign-stealing controversy. Olson alleges the league knew about the scandal involving the Boston Red Sox and Houston Astros while it was happening and did nothing to stop it, thereby threatening the integrity of gambling platforms. 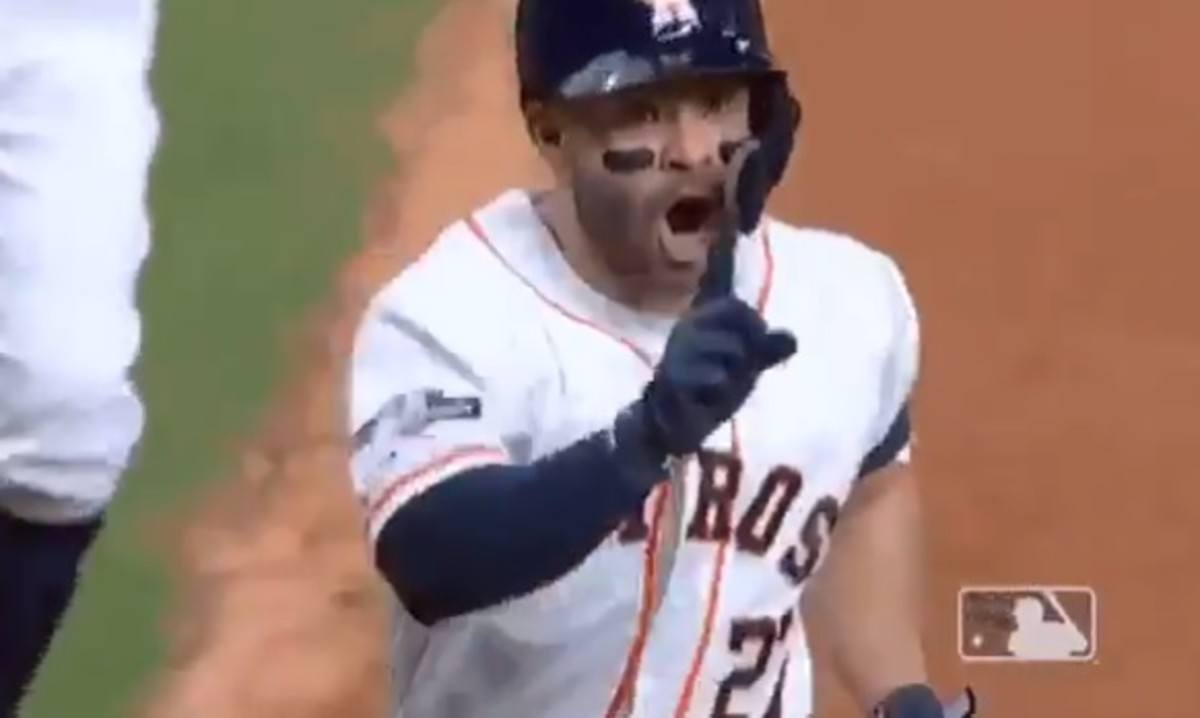 A scorned DraftKings player is suing MLB, the Astros, and the Red Sox over the sign-stealing flap. (Image: Dealbreaker)

In a class action suit filed Thursday in US District Court in the Southern District of New York, attorneys for Olson chastise MLB for its lengthy history of anti-gambling stances. The filing claims those policies were reversed in “secret” in 2013, and more openly two years later, when MLB realized it could boost profits via daily fantasy sports (DFS) sites such as DraftKings. The league took a financial stake in the DFS firm in 2015.

What MLB’s fans did not know was that MLB’s and its member teams’ commitment to ensuring the honesty and integrity of the game of baseball had also changed, substantially undermining and compromising the fairness not only of MLB team vs. team competitions, but DraftKings’ fantasy baseball contests as well,” according to a court document obtained by Casino.org.

The Astros and Red Sox – winners of the 2017 and 2018 World Series, respectively – are at the epicenter of the sign-stealing disgrace that some believe affected the outcome of those series and other playoff contests. Recently, MLB saddled the Astros with a $5 million fine while General Manager Jeff Luhnow and Manager AJ Hinch were fired by the club. On Jan. 14, a day after Houston made those moves, Boston cut ties with Alex Cora, skipper of the 2018 championship team.

Heart of the Matter

A pillar of Olson’s complaint against MLB is that due to the sign-swiping scam, statistics accrued by Astros players unfairly altered the outcomes of DFS contests. In theory, a contestant such as Olson, who competed in a DraftKings contest using a lineup light on Astros players, could have been at a disadvantage against a competitor with a Houston-heavy roster.

The plaintiff also claims that from 2017 to 2019, the league was aware of the fraudulent activity.

“MLB was well aware that its member teams were engaging in corrupt and fraudulent conduct that rendered player performance statistics dishonest and undermined the validity of its fan wagers on DraftKings’ fantasy baseball contests,” according to the complaint.

On DFS sites, such as DraftKings and FanDuel, contestants build lineups using real players that have mythical market values, with the key to success being able to construct the best roster within the confines of a “salary cap.” DFS is widely considered a game of skill, not chance.

Olson’s attorneys state he wouldn’t have participated in DFS baseball contestants had he known about the sign-stealing. He took part in nearly 230 DraftKings games revolving around America’s pastime over the three years in question.

The US District Court in the Southern District of New York has jurisdiction on Olson’s case because “the amount in controversy for the Class exceeds $5,000,000 exclusive of interest and costs, there are more than 100 putative class members,” according to the court document.

DraftKings is not named as a defendant in the complaint.

The source of Olson’s contention that MLB knew about the sign-stealing back in 2017 stems from reports indicating that in that year, several clubs complained to the commissioner’s office about opponents using technology to steal signs.