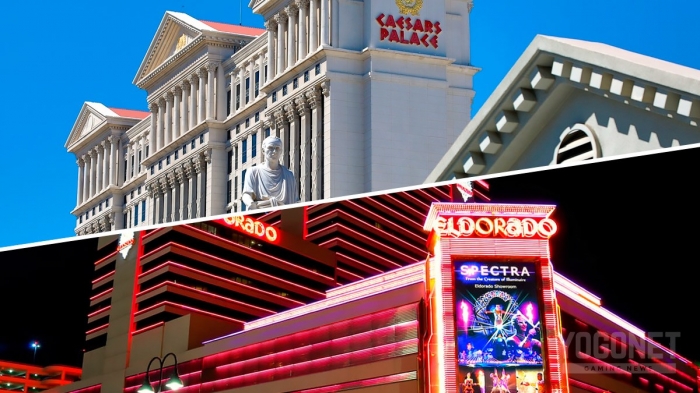 The ink is still drying on the deal that makes Eldorado the largest casino company in the United States, but they are already busy planning their next steps towards making the most money possible.

Eldorado’s jump comes as a result of agreeing to purchase a controlling 51% interest in Caesars Entertainment Corporation, the owner of the World Series of Poker, leaders in online gambling, owners of casinos across the country and a host of other ventures.

The deal is expected to close in the first half of 2020 and has a total value of $17.3 billion, but in the meanwhile Chief Executive Officer for Eldorado, Tom Reeg discussed some of the company’s plans.

He explained how his job is to maximize the value of the new company’s most profitable business divisions while selling off components that will no longer serve the new monolith.

“They’ve got an internet casino business that is a material business that I think really gets little to no value,” Reeg explained in a conference call with his investors on Tuesday. “I’m starting to think about: Is there a way to structurally put something together that shines a light on that business? More of a pure-play fashion.” 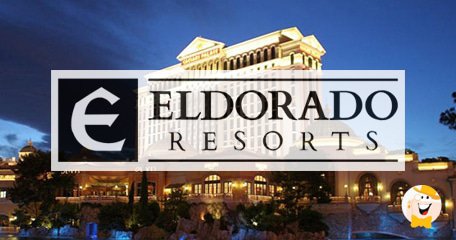 The purchase price includes a mountain of debt that the iconic brand has taken on and as a result Reeg also talked about wanting to reduce his company’s borrowing by selling off some assets among the various means at their disposal.

One such plan that Reeg spoke of on the call is the wish to sell one of his casinos on the Las Vegas strip after the deal closes. He wouldn’t divulge more details, but experts believe Planet Hollywood- an Eldorado property could be on the chopping block.

Meanwhile Caesars has been looking to sell their Rio casino for some time. It’s just off the strip and could yield a tidy sum for the new company.

Speculation exists that the newly formed company will also be forced to sell some other assets in order to comply with the Federal Trade Commission competition rules.

As separate entities, both Eldorado and Caesars have been among the leaders in bringing sportsbooks to their casinos, forging new deal with providers and adding new properties with the legalization of sports betting that began in 2018.

As a result, the new company has a collection of deals with online and sports book providers in the betting world including with William Hill, Draft Kings Inc. and Stars Group. Plenty of work remains to be done to see which of those companies will have jurisdiction in all of the states that Eldorado operates.